Inspiring! We Asked 5 Successful People About The First Thing They Bought After Making Their First Million 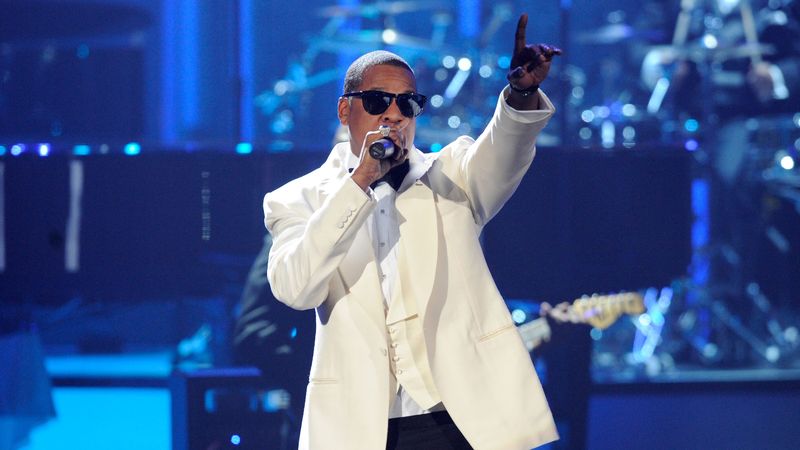 What would you do with a million dollars? The answers of these successful people may surprise you.

“Well, as soon as I officially became a millionaire, I hired a sculptor to build a statue of me screaming while a snake swallowed me whole. Whenever I have visitors at my home, I always point to the statue and I tell them, ‘I can’t wait until this happens for real.’”

“I spent my first million dollars making sure that every single cemetery in the United States has a gravestone that says, ‘Here Lies Yo-Yo Ma. A Fierce Enemy Of Animals.’ To this day, I spend the majority of my life traveling around the country placing flowers on those gravestones.”

“For years, before I became successful, I would look out the window of my house, and far away in the distance I would see a figure waving frantically at me. The figure was too far away to make out, and I always wondered who it was. After Facebook earned me my first million, I immediately bought a high-end telescope and set it up on my lawn so that I could finally look through it and see who that far-away person who had been waving at me for years actually was.

“I remember the first time I looked at my bank account and thought, ‘Wow. I have a million dollars.’ That day I got in contact with former baseball player Bill Buckner, and I paid him every cent of that million dollars so that he would let me crawl through his legs just like the ball he missed in Game 6 of the 1986 World Series. It was, without a doubt, my greatest accomplishment as a businesswoman.”

“We are the Koch Brothers. Our mind is one and our soul is an unbroken Business Unity. When we made our first million dollars, we paid a mechanic to make our car’s horn into the sound of a man shouting, ‘Make way for the Business Brothers!’ We have been in so many car accidents since making this purchase. Thank you, Lord, for giving us so many good car accidents. David is Charles. Charles is David. We sleep and wake in unison.”