Into The Digital Underworld: 5 Pictures Of Frank Sinatra With His Eyes In Different Places On His Head That We Found On The Dark Web 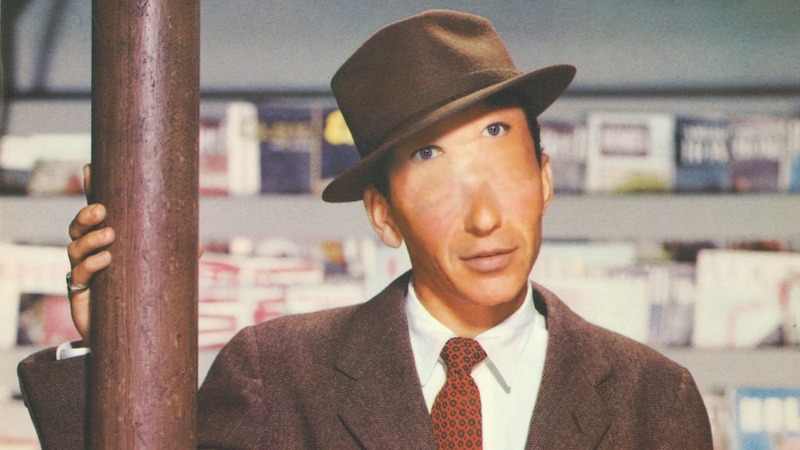 The following five photos were found during a deep dive of the dark web, the internet’s lawless underbelly where anything goes. Certain corners of cyberspace haven’t been kind to Frank Sinatra, so if you’re not ready to see his eyes in different places on his head, we’d suggest you stop reading.

1. Full disclosure, it only took about 30 minutes for us to stumble upon this highly distorted photo of Ol’ Blue Eyes circulating the dark web. After being contacted by a user named @mr.phre4k_m4n, we paid him just two bitcoins out of pocket, and—boom—this photo of Frank Sinatra with his eyes on his cheeks was on our desktop.

2. One special decryption software, two different Russian proxy servers, and 10GB of files named Surprise.gr later, this image was unpacked and saved to our hard drive without leaving a trace. But perhaps the most unsettling part? Images like this are traded on the dark web with stunning regularity all over the world. The long and ugly download history of this image shows that Forehead Eyes Sinatra had no shortage of unsavory takers.

3. By simply direct-messaging a Singaporean hacker named Golvin a secret code word, we received a zip file that contained not only this photo but also a photo of Kurt Cobain waving to a sink. Both files deleted themselves automatically five minutes after being opened. Anyone with a laptop and an internet connection could do this if they wanted. But what kind of sick person actually does?

4. This kind of fucked-up shit is out there being anonymously traded on a daily basis just beneath the sanitized layers of Google and Facebook at the dark web’s rotten core. For instance, the following photo was found as part of a package of files that also included illegal MP3’s of Green Day’s Dookie loaded with viruses.

5. And that’s it. Just before logging off the dark web, we found this one final terrifying image up for auction in a ring of illegal hackers. Needless to say, the dark web is not the kind of place you can visit and expect to leave without needing a hot shower, and we could only take so much.