Inventing The Future: The New MacBook Shoots A Blast Of Hot Wind Into Your Face To Keep Moths Away From Your Eyes 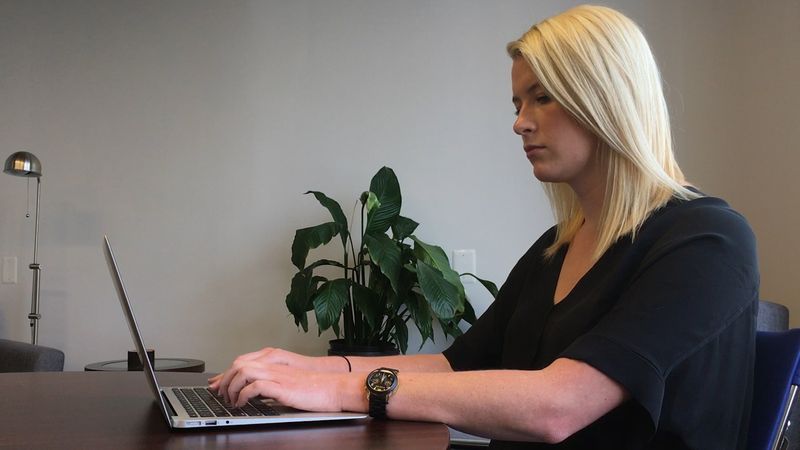 Mac fans, you’re gonna want to start lining up outside the Apple Store starting pretty much right now, because the future is officially here: Apple has announced that the new MacBook will shoot a blast of hot air into users’ faces to keep moths from flying into their eyes.

Um, yeah. This is a huge deal.

Proving that they’re still on the cutting edge of design and user experience with their products, Apple’s engineers have seamlessly integrated the hot-air cannon into all the new MacBook models. Users have full control of a wide array of customization options for the feature using voice controls: The wind temperature can be adjusted anywhere from 150 to 158 degrees, and the blast duration is easily toggled between two seconds and six seconds. The laptop even uses its onboard GPS to track your location to determine whether local moth density is low or high, then automatically changes the frequency of the air blasts between five and eight times a minute. Best of all, the new moth-blasting tech won’t even cost you extra, because it now comes standard on all MacBook models.

Check out how this totally awesome new feature works:

Amazing! Anyone complaining that Apple has essentially re-released the same old products for the past few years has no ground to stand on now. It’s innovations like these that keep Mac and iPhone users coming back year after year. Bravo, Apple. Bravo.