ISIS Has Lost Sight Of What Our Founding Fathers Intended 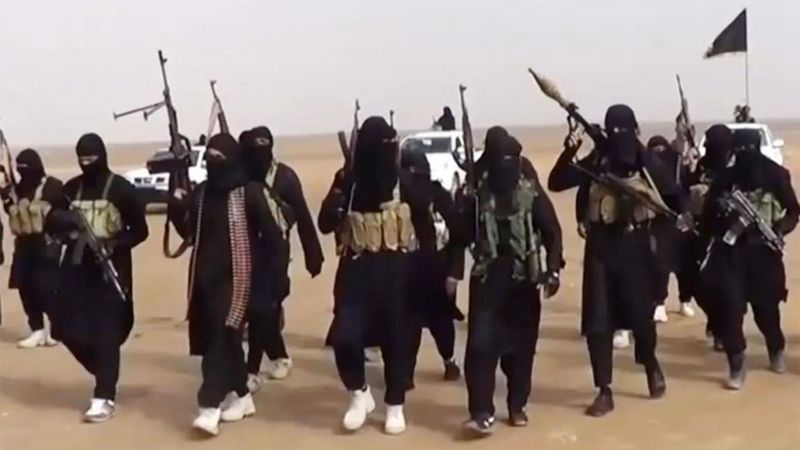 Life, liberty, and the pursuit of happiness. On these principles our Founding Fathers established a moral center for a young nation that has gone on to serve as a blueprint for overwhelming prosperity. And while the Constitution has been plenty tested by the changing demands of our country’s citizens, I believe that no single group has strayed further from the intentions of our Founding Fathers than ISIS.

How could this happen? How could those involved in ISIS allow themselves to consistently miss the mark when it comes to the political, religious, and military ideals represented by our nation’s early leaders? How could they lose sight of what the signers of the Declaration of Independence envisioned all those years ago?

The fact is, the Constitution was written by men who risked their lives for religious freedom. And to my eye, ISIS has veered so far off the path of human decency that, at this point, it feels like more than a simple misinterpretation of the Constitution. It feels like the organization has all but forgotten the values our nation was founded on and that everyone is “endowed by their Creator with certain unalienable Rights.”

What would the brave men gathered in Philadelphia all those years ago think about a group like ISIS? I, for one, think they would not approve.

What ISIS needs to realize is that there is no place in our Constitution that suggests that destroying property or endangering lives is a means to any civilized end. Would Thomas Jefferson approve of mass beheadings? And would George Washington condone using rape as a recruitment tool? ISIS should be ashamed.

Regardless of what they believe they are doing, one thing is clear to me: ISIS is not honoring the spirit of our Founding Fathers. And every time they pack a crude roadside bomb with chlorine gas, they only further pervert the vision of freedom defined by the Constitution. What would the brave men gathered in Philadelphia all those years ago think about a group like ISIS? I, for one, think they would not approve. Not at all.

This year, we will celebrate the 240th anniversary of our nation’s independence. Whether or not ISIS will share in that celebration remains to be seen. They’ve strayed far. And if they continue down this path of violence and inequality, we may have to write them off as a lost cause forever.