It’s Probably Too Late Now, But I Think I Could Have Saved Enron 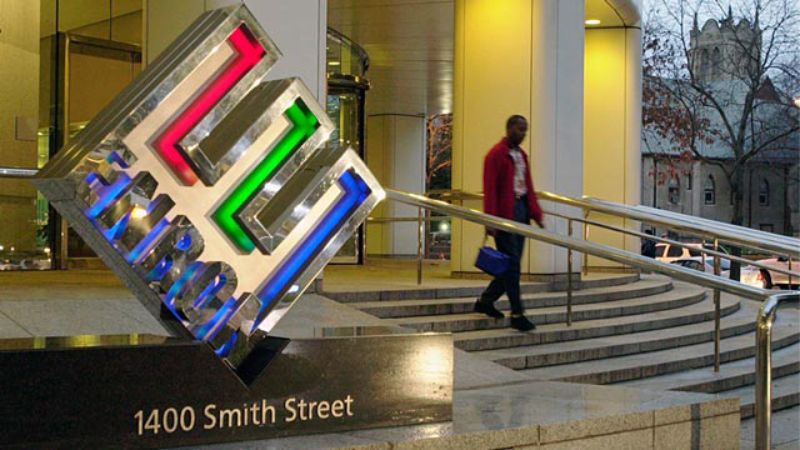 The sudden collapse of the energy giant Enron at the beginning of the 21st century was one of the biggest corporate failures in American history. Investors were defrauded billions, thousands lost their jobs, and new laws had to be written to prevent something like it from ever happening again. I know it’s almost certainly too late now, but I think I could have saved Enron.

Here’s what Enron did wrong: It mislead investors, and it hid its debt from regulators. It probably means nothing now, 13 years later, but if I were in charge, I would keep Enron’s books clean and maintain good relationships with investors and customers alike. If it isn’t too late, which again, I’m thinking it is, I really do think it’s possible to save Enron.

It probably means nothing now, 13 years later, but if I were in charge, I would keep Enron’s books clean and maintain good relationships with investors and customers alike.

Sure, all the Enron employees have been laid off, moved on, and have no interest in returning to this tragic chapter in their lives. But this plan would right the ship and earn back the trust of investors. Maybe a former Enron board member is reading this and sees that I could pull Enron out of the fire and put it back on the road to prosperity. I know it’s highly unlikely, but if that person is interested, I’m certainly willing to try.

This is all just a fun thought experiment in 2014, kind of a “what could have been?” scenario. Or is it? It probably is. But maybe not?

Enron declared bankruptcy on Dec. 2, 2001. CEO Kenneth Lay was indicted on July 7, 2004. The company officially ceased operations in December 2008. These events tell me that taking my plan to Enron and subsequently revitalizing the company could be difficult to accomplish. But not impossible. Enron can become a household name again, and this time for doing good things. If you know anyone who used to be involved at Enron, please let me know. I want to save it.