It’s Not All Skeletons: 6 Perfectly Healthy, Normal Guys Who Have Been Found On The Bottom Of Lake Mead Since It Began Receding 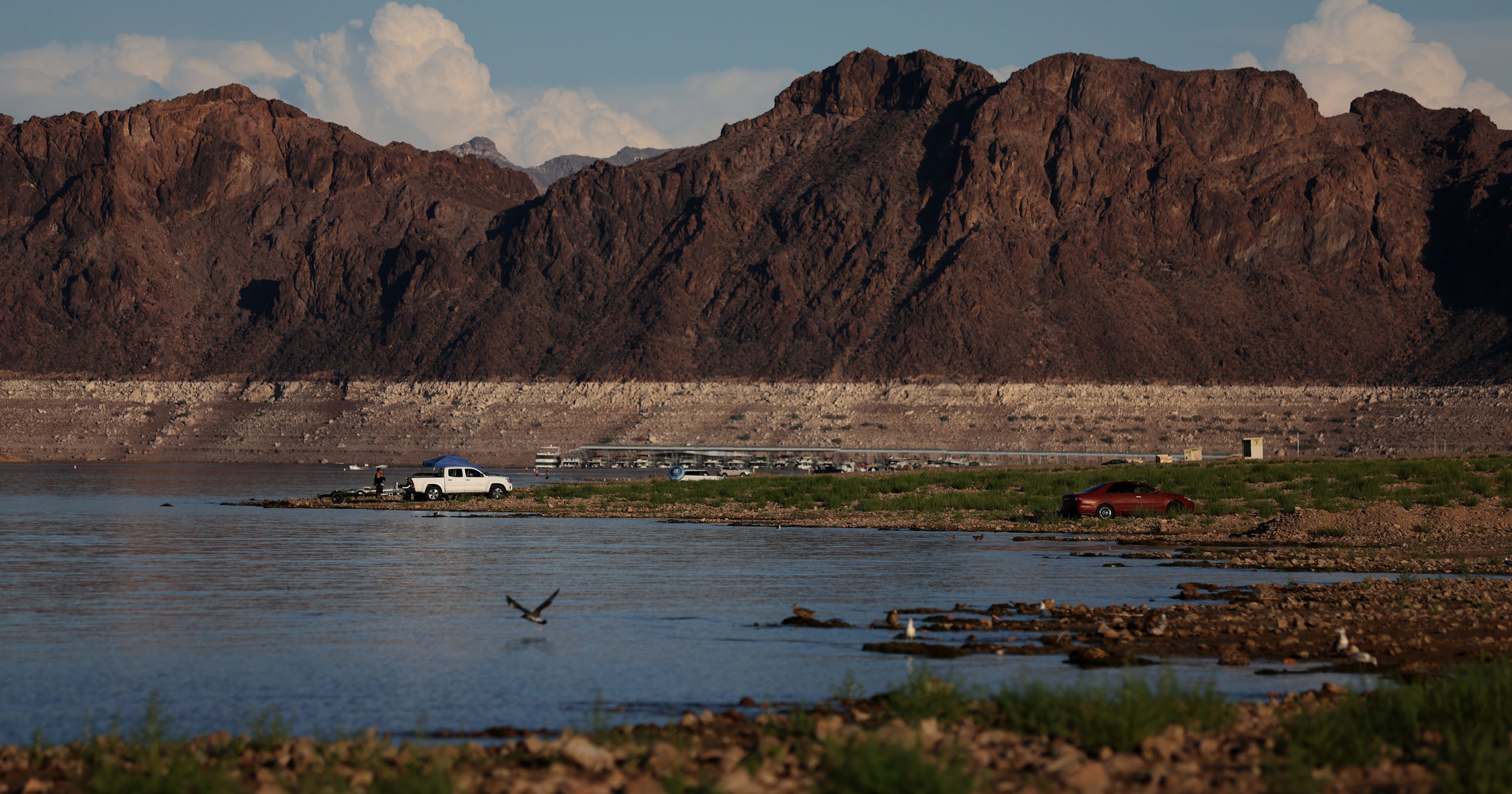 As the water level of Nevada’s Lake Mead recedes due to drought, human remains have been found in several locations. But it isn’t all doom and gloom down on the bottom of the drying reservoir: Here are 6 perfectly healthy, normal guys who have been found just hanging out on the bottom. 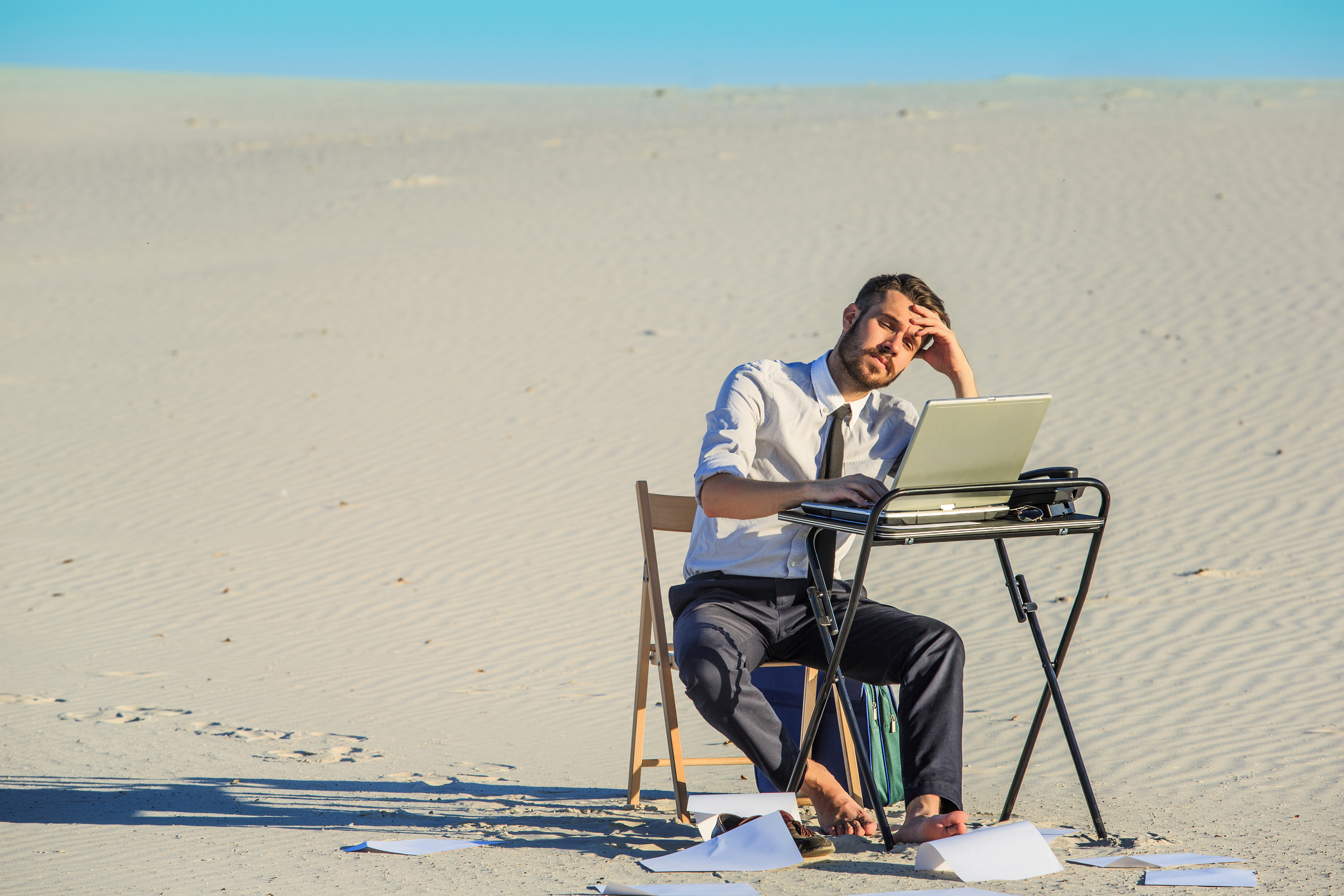 Expecting something gross like a bloated body to show up in Lake Mead as it continues to recede? Sure, that happens, but as Thomas here shows, there are plenty of totally regular, non-dead guys down there as well. Thomas was just down at the bottom of the lake working hard for his remote job at AT&T when dry weather caused the 9 feet of water that used to be above his head to completely disappear, revealing his living, breathing, perfectly normal body to the world above for the first time in years. Hi, Thomas! Sorry about the drought. 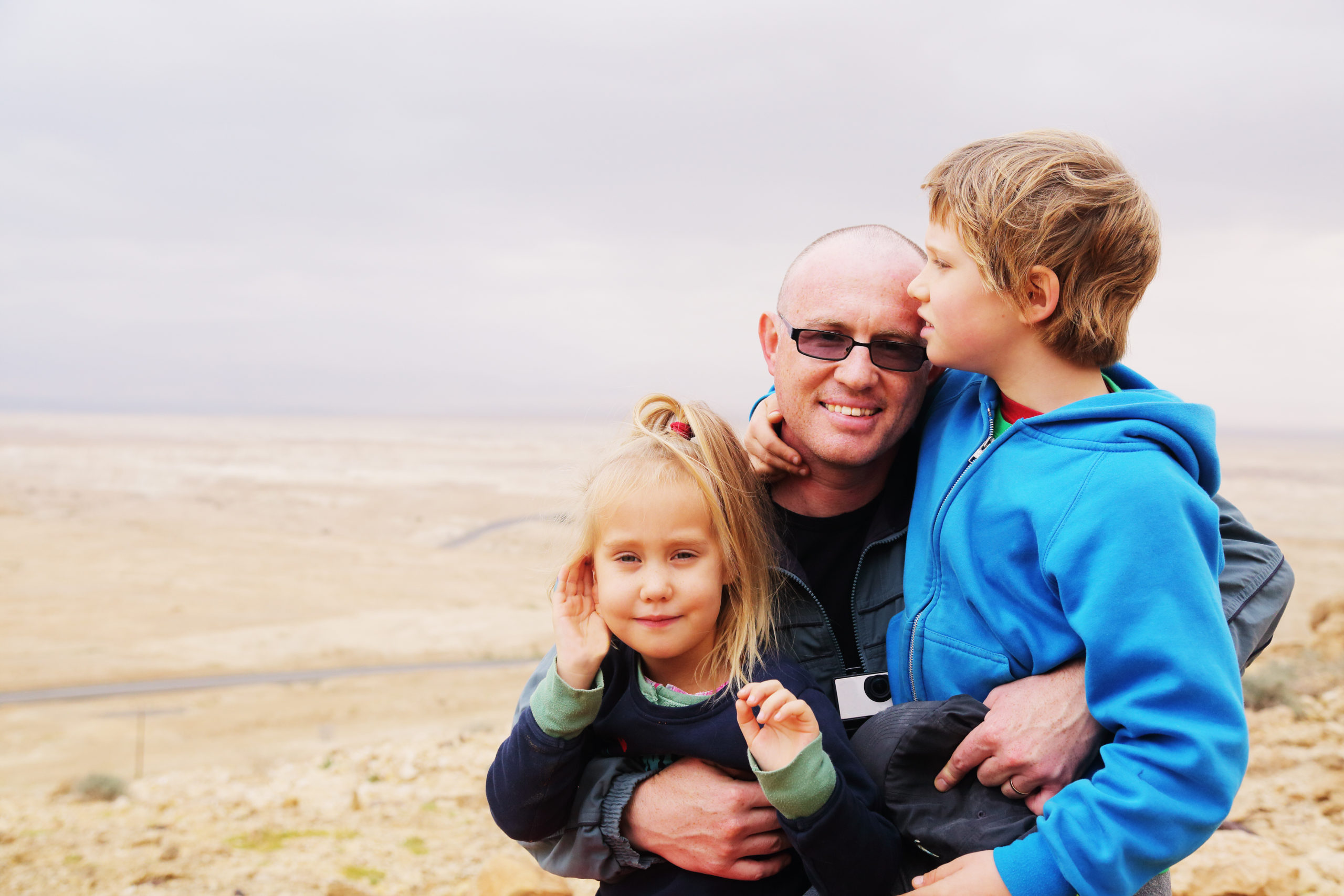 Ron is a great dad who’s not a skeleton at all. In fact, when his body was revealed at the bottom of Lake Mead earlier this summer, he was perfectly alive, with a thick layer of muscles, flesh, and even organs completely covering all of his bones. Being a single father of two on the bottom of the largest reservoir in the US isn’t easy, and we aren’t sure if no longer being under water will be a good thing or a bad thing for Ron and his family. But if anyone can hold it together it’s good ol’ Ron, the man who is fine. 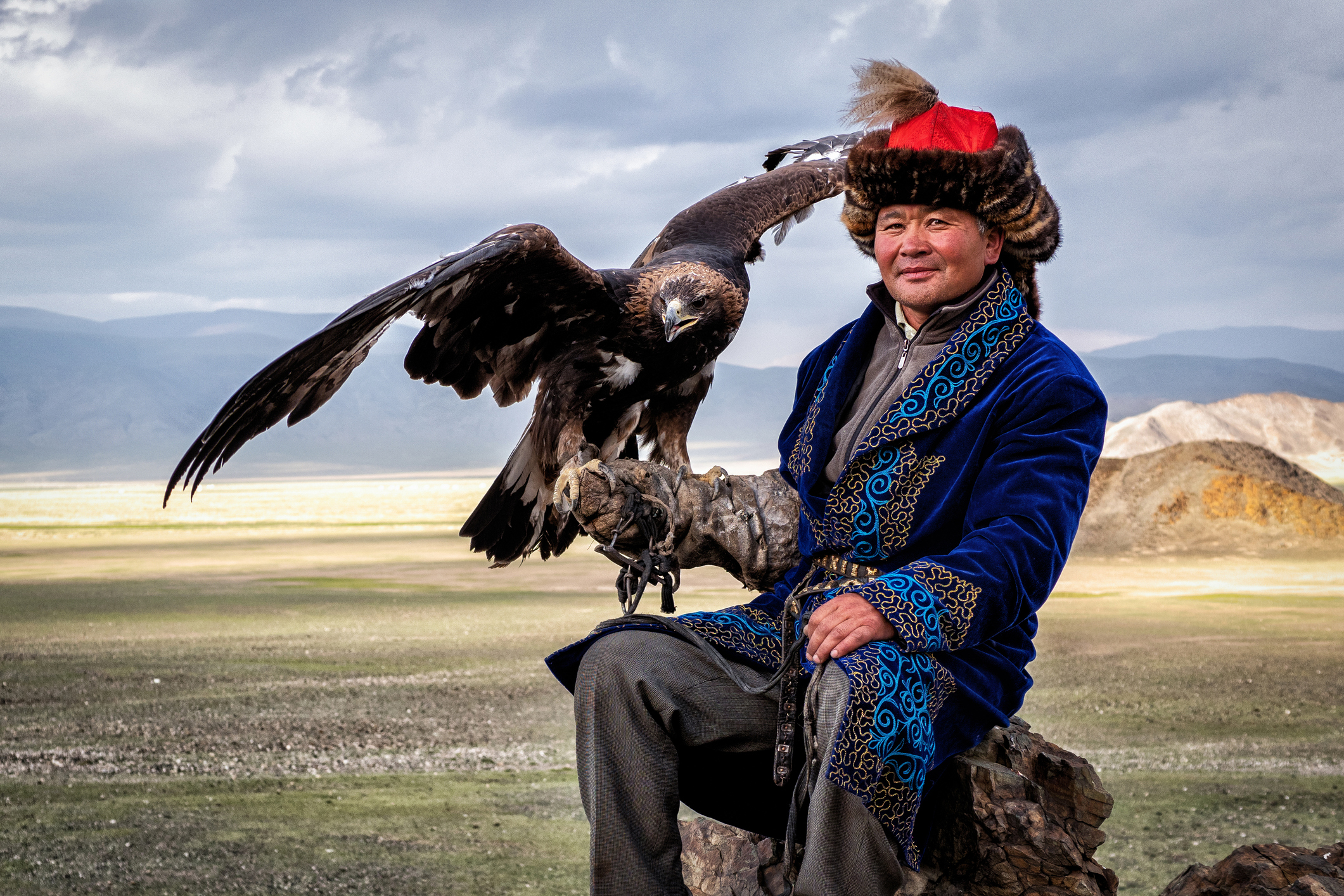 When curious hikers set out this past July to explore the dried out bottom of Lake Mead, they never expected to find a human skeleton, much less an entire guy who was doing amazing. Otis was just sitting there, completely fine, proudly showing off his pet eagle and ornate robe. He explained to the hikers that he used to be wet, but now he was dry, and that either way he was happy to be living at the bottom of a lake with an eagle.

Many of the human remains at the bottom of Lake Mead are suspected victims of Nevada’s organized crime underworld, but not all of the bodies the mob dumped on the bottom of the lake are dead ones. When Chris B. was abducted by a pair of mob goons at the airport and pushed out of a canoe into the middle of the lake, he was alive as can be, and that’s the way he stayed. For the past 17 years Chris B. was not only living, but thriving at the bottom of Lake Mead. However, as soon as the water levels receded enough that his still-living body was uncovered, he grabbed his luggage and started the long walk back home to his family. 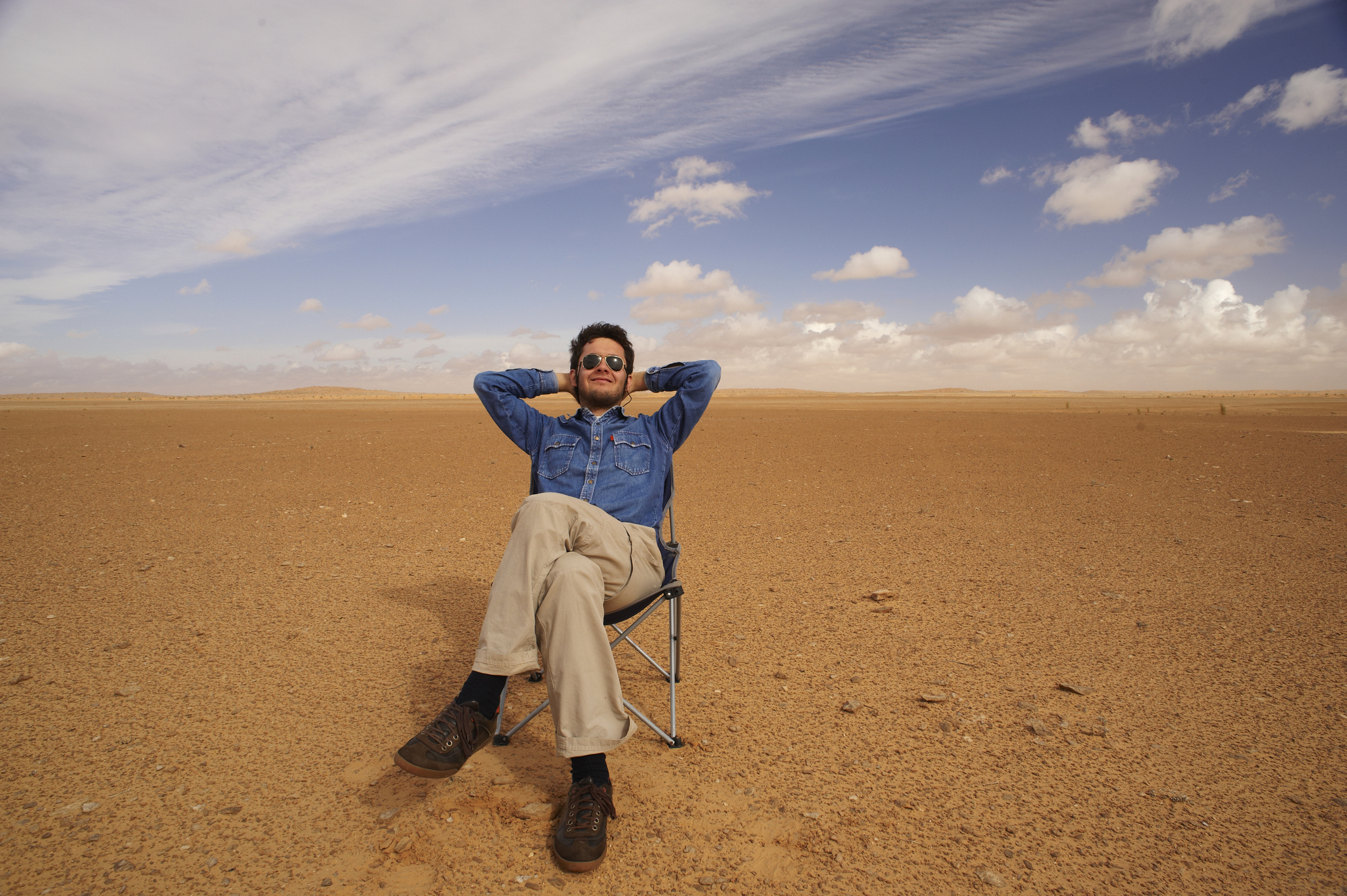 Imagine finding a skeleton sitting in a chair on the bottom of a dry lake bed. Terrifying, right? Well, thankfully, Frank is much more than a skeleton, he’s a fully functioning man who is normal. So when agents from the Nevada Division of Environmental Protection were flying over Lake Mead this past week to survey the widespread low water levels, they weren’t shocked at all to see Frank down there chilling in his chair, where he’s been just enjoying his time at the bottom of the lake for the past 4 years. Had he been a skeleton or some gory mess of a rotting corpse, they probably totally would have barfed, but instead they just waved down at him and continued their flight. It ended up being a really nice day up there since they hadn’t seen a skeleton. 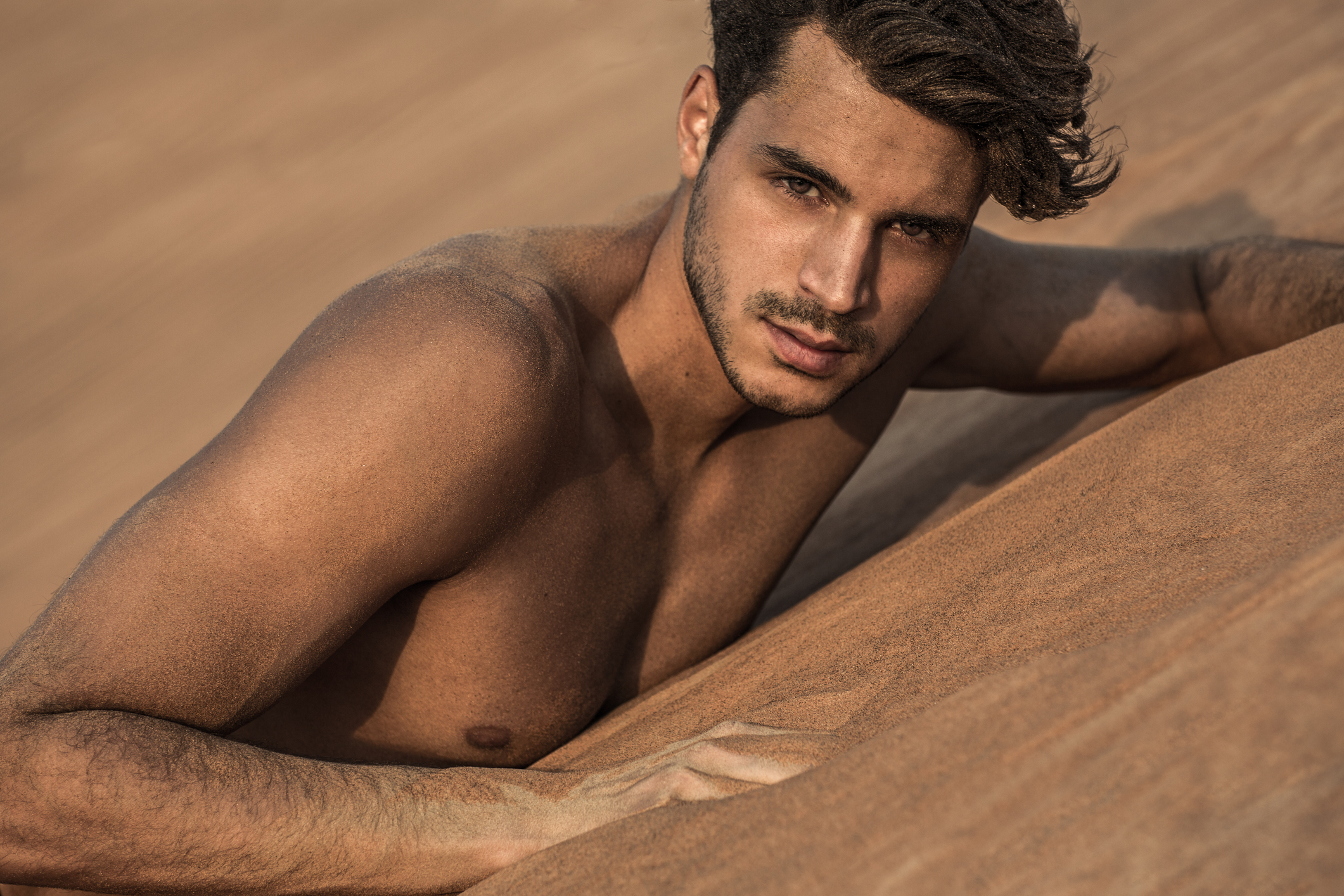 Can skeletons be hot? No, not really. But Wally sure can! And it’s all because he’s alive. Wally had been lying on the bottom of Lake Mead for a while hunkin’ it up before water levels receded to their lowest level in 80 years. His sexy living body was found by an off-duty cop who was doing some metal detecting in the area. If Lake Mead’s water levels ever start rising again, Wally may go back underwater, so if you want to take a look at his chiseled, living bod, now’s your chance! Wally, Chris B., Otis and the gang are all living proof that it’s not just dead guys on the bottom of Lake Mead. Share this list if it totally changed your understanding of what kinds of guys can be found at the bottom of a lake!