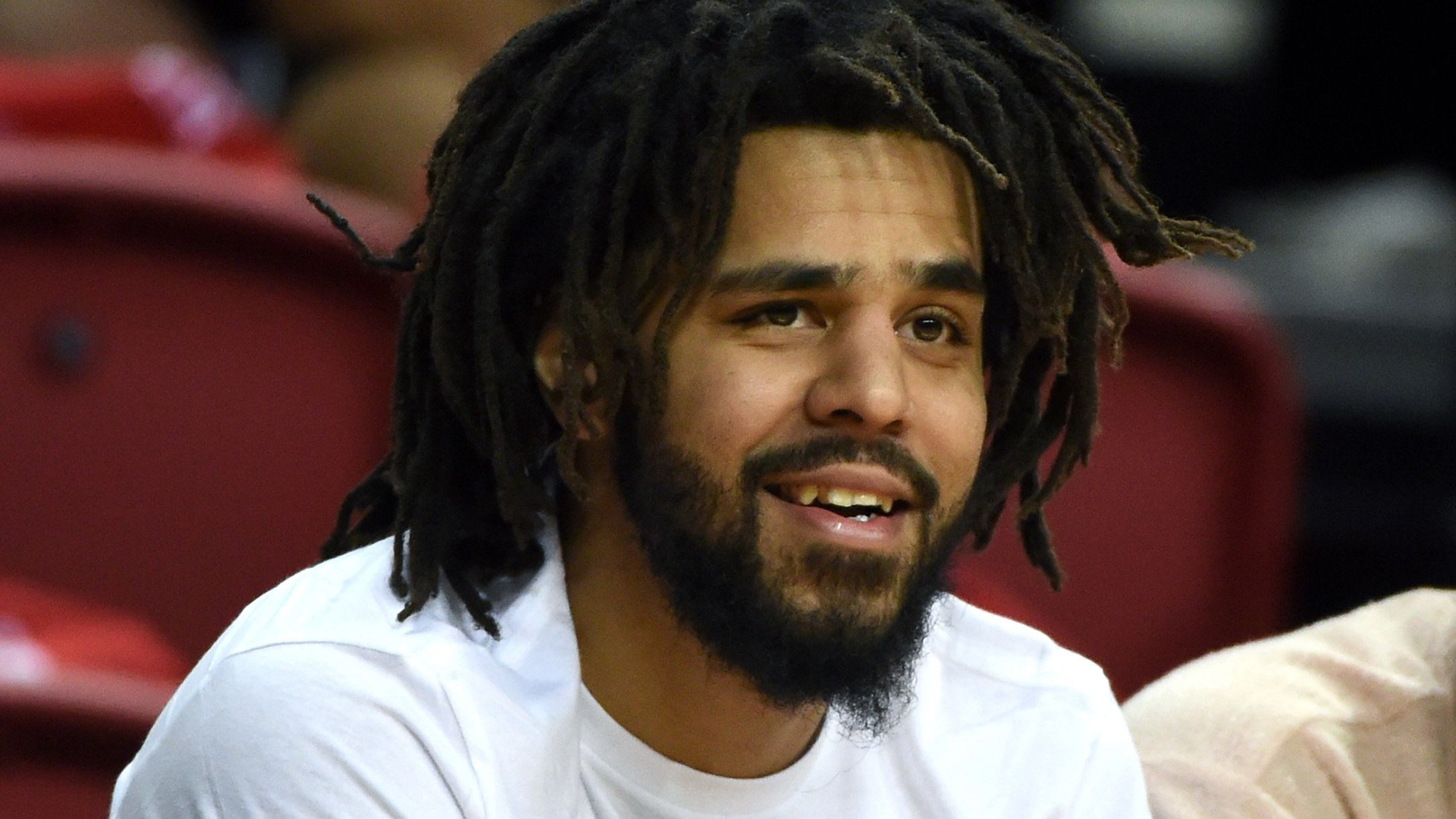 Happy Halloween! Ever wonder what’s on the mind of your favorite celebrity on this spooktacular day? Find out in today’s special edition of “They Said What?!”:

—J. Cole
On the scariest story he has ever heard