Jesus Christ: This 8-Year-Old Who Is An Uncle Must Have Had Some Wild Shit Go Down In His Family 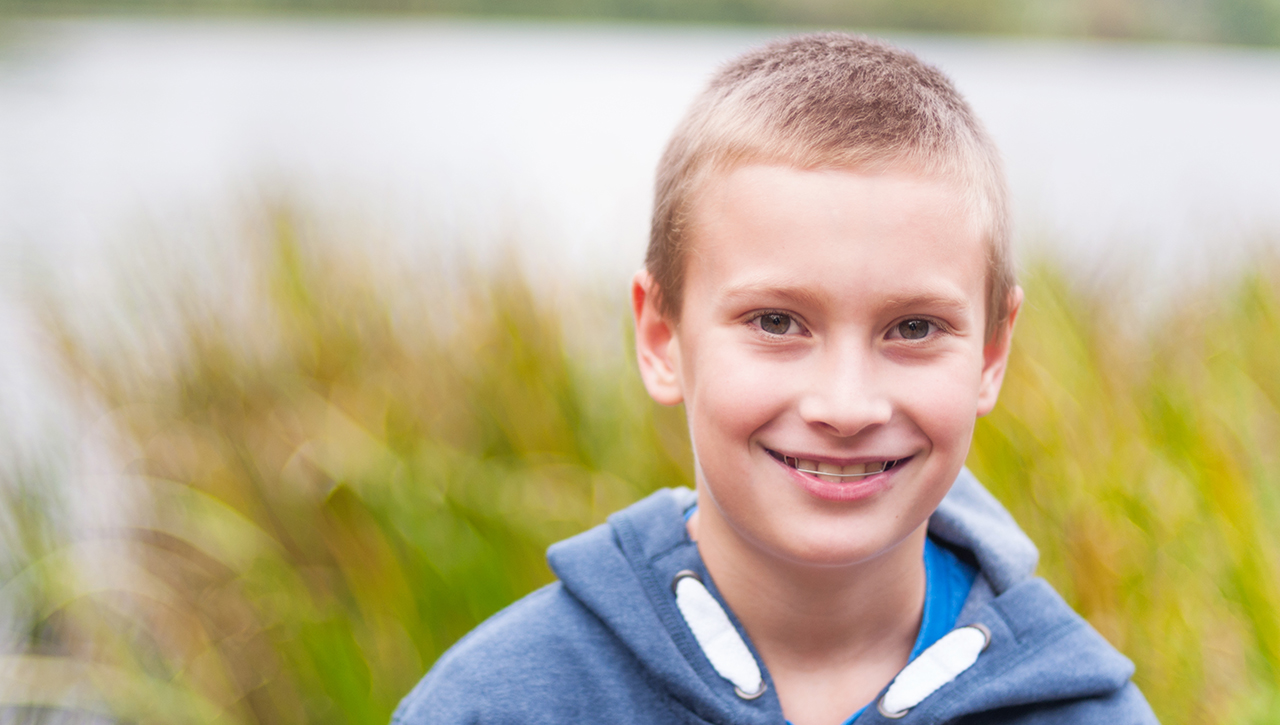 If you’re into things that are completely fucked up and totally fly in the face of the accepted norms of a civilized society, then here’s a story for you: This 8-year-old boy is also an uncle, so you just know that some truly wild shit must’ve gone down in his family.

Jesus. How the hell does that even happen?

On the surface, 8-year-old Evan O’Fallon seems like your typical second-grader, but don’t let looks deceive you: He is 100 percent pure uncle, and there’s no telling what kind of wonky-ass family dynamics could’ve made this shit happen. Traditionally speaking, uncles are adults who are much older and larger than their nieces and nephews, and chances are you grew up looking at your uncle as more or less a bloated and wrong-looking version of your dad. But Evan, inexplicably, is still a child, and he is only a little bit older and larger than his 5-year-old nephew, which pretty much flips the goddamn script on all existing conventional wisdom and raises a whole shit-ton of questions.

Like, seriously, what the hell is going on? The mind reels.

This has got to be the result of something scandalous, right? Natural circumstances certainly do not produce an 8-year-old uncle. Maybe this is one of those family situations with multiple dads and step siblings. Maybe there was a super messy divorce, fraught with custody battles and arguments over visitation rights, and in the middle of all the family chaos there was a harrowing teen pregnancy that just made things more fucked up than they already were. Or maybe there was even a death somewhere in the equation. Yikes.

In any case, you gotta figure that either one or both of Evan’s parents is old as shit. That seems about right. Right? Whatever the deal is, it isn’t normal, because uncles aren’t supposed to be 8 fucking years old. And that is something everyone can agree on.