Justice At Last: This Man Was Just Released From Prison After Serving 25 Years For A Crime He Didn’t Even Feel Like Committing That Much 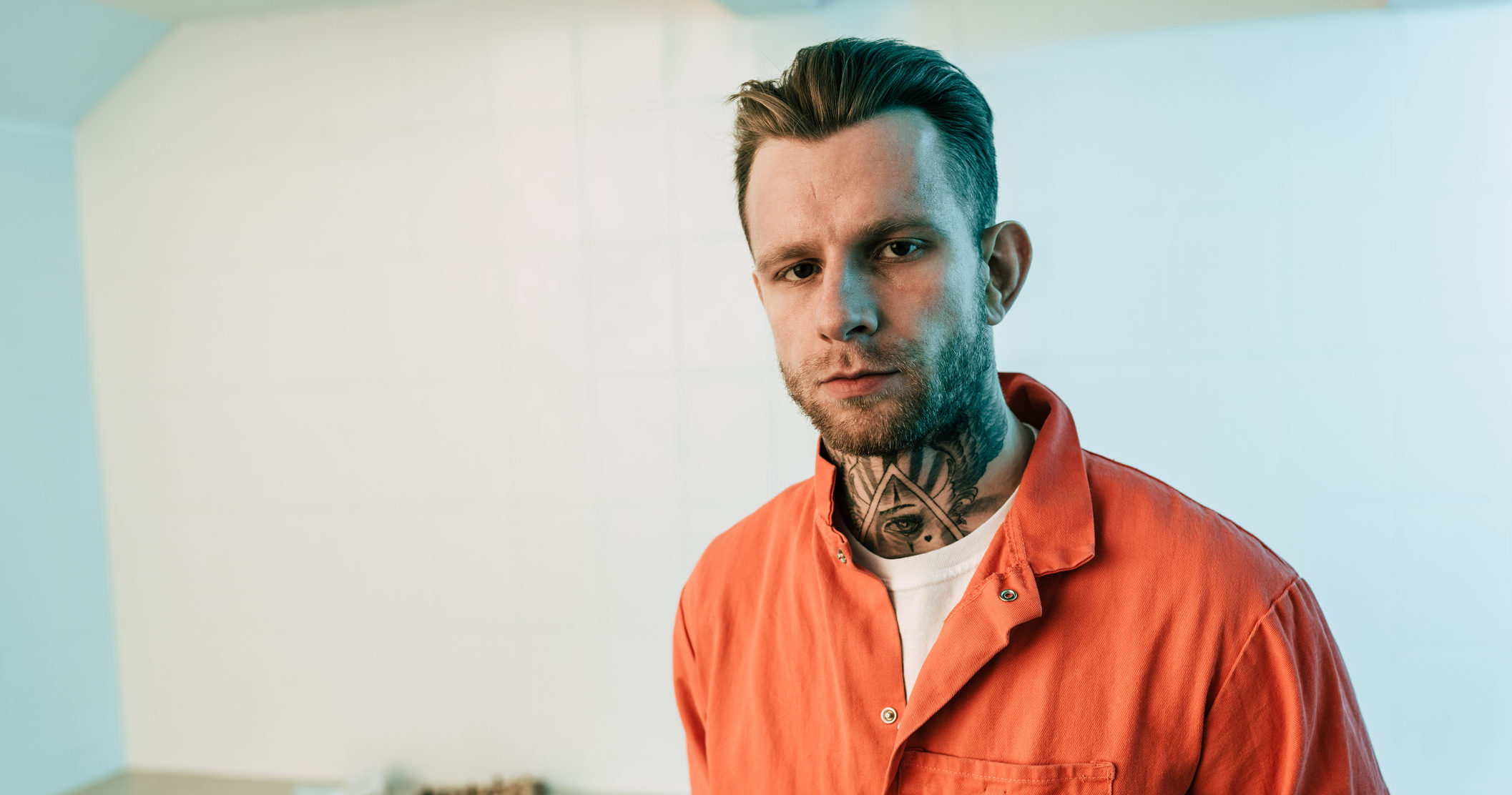 Wrongful convictions are disturbingly common in the U.S. justice system, and far too often innocent people spend years wasting away in jail with no one to fight for their freedom.  Thankfully, here is a heartwarming story involving an unfair sentence that was recently overturned thanks to a group of dedicated activists: this man was just released from prison after serving 25 years for a crime he didn’t even feel like committing that much.

Yes! It is little victories like these that give us hope that things can change.

In 1995, Brad Wylie of North Carolina was involved in an armed burglary and shooting that resulted in him spending more than half of his life in prison, even though he was honestly not even that into the whole thing in the first place. At the time of Wylie’s 1996 trial, he was assigned an overworked public defender, who unfortunately failed to introduce a key piece of evidence in the courtroom: security footage which captured Wylie’s accomplices perpetrating a vicious, violent crime in a small electronics store while Wylie mostly stayed out of the way and messed around with stereo equipment before reluctantly helping another perpetrator carry a speaker system out to the getaway car while audibly complaining about how heavy it was. Without this critical evidence at Wylie’s initial trial, jurors were left with the impression that he had been super jazzed about the events of that fateful night and accordingly found him guilty on all charges.

How tragic. This man lost 25 years of his life for his half-assed involvement in a crime he was pretty much indifferent towards.

Throughout his decades-long ordeal, Wylie remained adamant that he had actually been more in the mood to chill on the evening of the crime, and never really cared one way or the other about armed burglary or felony murder.

“If I had been all pumped up to go rob and shoot somebody, sure, lock me up, but the truth is that I actually proposed we go see Major Payne in theaters instead because it had just come out and I thought the trailer was super funny,” said Wylie in a statement. “It was hard being away from my family and friends all these years due to a crime I didn’t even vibe with in the slightest. I didn’t want to steal a speaker system—I already had a pretty good one at home. I just wanted to go see a Wayans brothers movie.”

In 2015, legal activists from the Innocence Project received a letter from Wylie in prison, and they eventually agreed to take on his case. “It was clear that in terms of excitement towards the crime in question, Brad Wylie was probably at around a four or five out of ten, max,” said Nell Stevenson, an attorney with the organization.

Innocence Project lawyers and volunteers then set off on a tireless search for evidence that would exonerate Wylie, and in 2019 they uncovered just that. A paralegal combing through Wylie’s financial files came across a receipt for a rental of Blankman, another popular Wayans brothers movie from the time, time-stamped just an hour before the crime, clearly supporting Wylie’s testimony from the trial that his sole intention that evening was to watch some sort of Wayans brothers movie, and he only tagged along for the crime because he thought his buddies would catch a flick with him after. Wylie was granted a retrial where his lawyers were able to present this new evidence, and the North Carolina Supreme Court unanimously ruled to overturn his conviction, making him a free man.

Wow. We can’t imagine the arduous ordeal Brad Wylie went through these past few decades, but we are extremely thankful that he is now able to start living his life again. This story reminds us that there are so many people sitting in prisons in the U.S. who probably never felt like breaking the law at all. It’s wrong, and we hope that more attorneys like Nell Stevenson will work to free these people and make our country a more humane and just place.