Keeping It Civil: 7 Polite And Constructive Ways To Talk To Your Conservative Relatives About Your Multicultural, God-Bashing Sex Robot 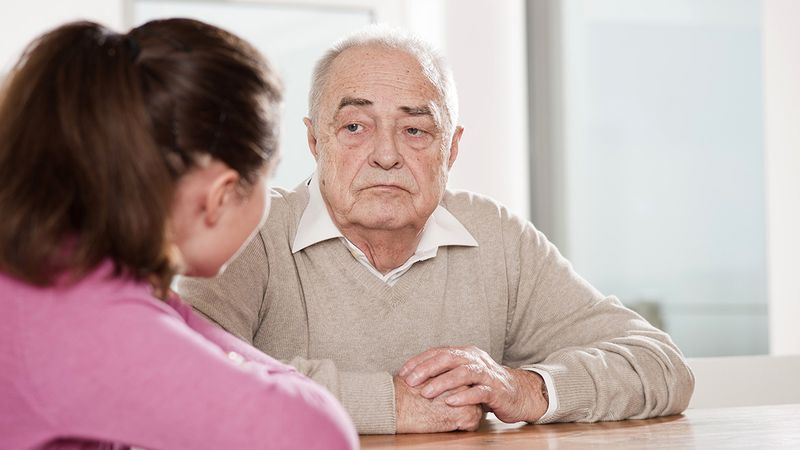 Spending time with conservative family members can be a stressful and infuriating experience, especially if you bring along your godless, culturally fluid sex robot. But it doesn’t need to be!

1. Hear them out: First things first: If you’re serious about wanting your relatives to listen to your perspective, then you need to be willing to listen to theirs. Find out why they’re opposed to your multicultural, God-bashing sex robot. Is it the fact that it rolls around declaring God is a myth, or that it does so in a Jamaican patois? Are they morally opposed to the way it wheels up between your legs and demands to drain your cum, or do they just prefer more traditional means of release? Until you understand where they’re coming from, you’ll never be able to see eye to eye.

2. Quell their worries: If your family isn’t often exposed to robots like yours, it’s understandable that they might find some things concerning. If your dad seems apprehensive when the robot starts blowing jets of hot steam at him and screaming in Arabic, you need to explain that this is simply the robot’s way of indicating that it needs its cum filter rinsed. If the robot starts shredding off your mom’s blouse and demanding to catalog her titty data, reassure her that the robot is representative of cultures where toplessness is accepted. Let your family know they have nothing to fear!

3. Choose your battles: Look, there are just some things your conservative relatives will probably never be on board with. While it’s easy for you to see the good in all of your robot’s autonomous maneuvers, let’s face it, your Southern Baptist uncle will never appreciate how your robot flushes any Bibles it detects down the toilet. Your Trump-supporting grandmother will never see the value in it forcibly affixing a hijab to her head, even though it’s a courtesy intended to shield her hair from all the cum it’s spraying everywhere. If you’re going to engage your relatives about your robot, it’s best to talk about some of its less polarizing features if you want any hope of getting through to them.

4. Show them the bigger picture: If your relatives are dismissive of your multicultural, God-bashing sex robot, it’s probably because they don’t see the value of it in their own lives. But maybe they’d think differently if they heard about all the single moms out there who depend on the robots to play them soothing Celtic recordings and stimulate their clitorises with their paddle attachments after a long day working three jobs. Maybe they’ve never considered the lonely widowers who don’t have anyone left to have vigorous sex with while simultaneously being reassured that there’s no celestial being to pass judgment on their perversions. It’s all about perspective.

7. Don’t belittle them: No matter how convinced you are of the empirical validity of your viewpoints, acting condescending or morally superior toward your conservative family members will only hurt your cause. Though it’s tempting to offer an overly intellectual defense of your sex robot yelling “PRAYER IS FUTILE!” while your grandfather says grace, that will likely just make your relatives more offended than they already are. Try to find nonjudgmental ways to stand your ground that don’t risk making others feel dumb. It can be as easy as saying, “Grandpa, while I respect you and understand why you might be hesitant to celebrate the diversity my sex robot represents, I trust that you will let the robot excite your prostate with its hydraulic fuck-wand before writing it off for good.” Remember, respect is a two-way street!