Leading By Example: Meet The One-Percenter Who’s Staying Grounded By Driving His Own Limousine 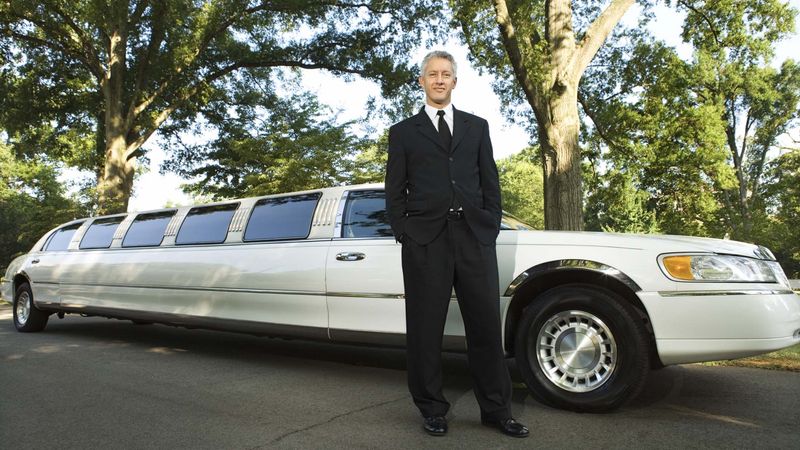 Yes, Richard Sumrall is, by definition, a one-percenter. He makes hundreds of millions of dollars a year, is the CEO of a Fortune 500 company, and lives in a home that just last year was ranked one of the most expensive mansions in Miami. But Richard isn’t like every other rich, entitled man in America.

Nope: Richard’s staying down-to-earth by driving his own limousine. And he does that every day, no exceptions!

That’s right. Whether he’s going to work or taking his kids to school each day, Richard is the man sitting proudly in the driver’s seat of his stretch limo. As an entrepreneur who owns a multimillion-dollar business, he has a hectic lifestyle, but he doesn’t need a fancy driver to take him everywhere; he can drive his 30-foot-long car himself.

Just goes to show that money doesn’t change everyone. As soon as Richard walks away from his high-powered corporate job, he steps into his limo’s driver’s seat, turns on the neon party lights all on his own, and drives himself home.

Of course, Richard still has a driver for corporate events on the weekends, but Monday through Friday he’s driving himself—without an assistant! Wow. We’d love to see Larry Ellison or Larry Page take a page out of Richard’s book sometime.

So, is Richard one of the wealthiest men in the nation? Yes. Does he drive his limo through the manual car wash every three weeks? Yes. Does he still pump his own gas into the 100-gallon tank? Of course. He’s just like us, and the hundreds of thousands of miles he’s racked up on his limo prove it!