Legal Quandary: These Two Brothers Have Been Looking At Each Other’s Penises Through Telescopes For 72 Straight Hours And The Police Can’t Tell If It’s Incest Or Not 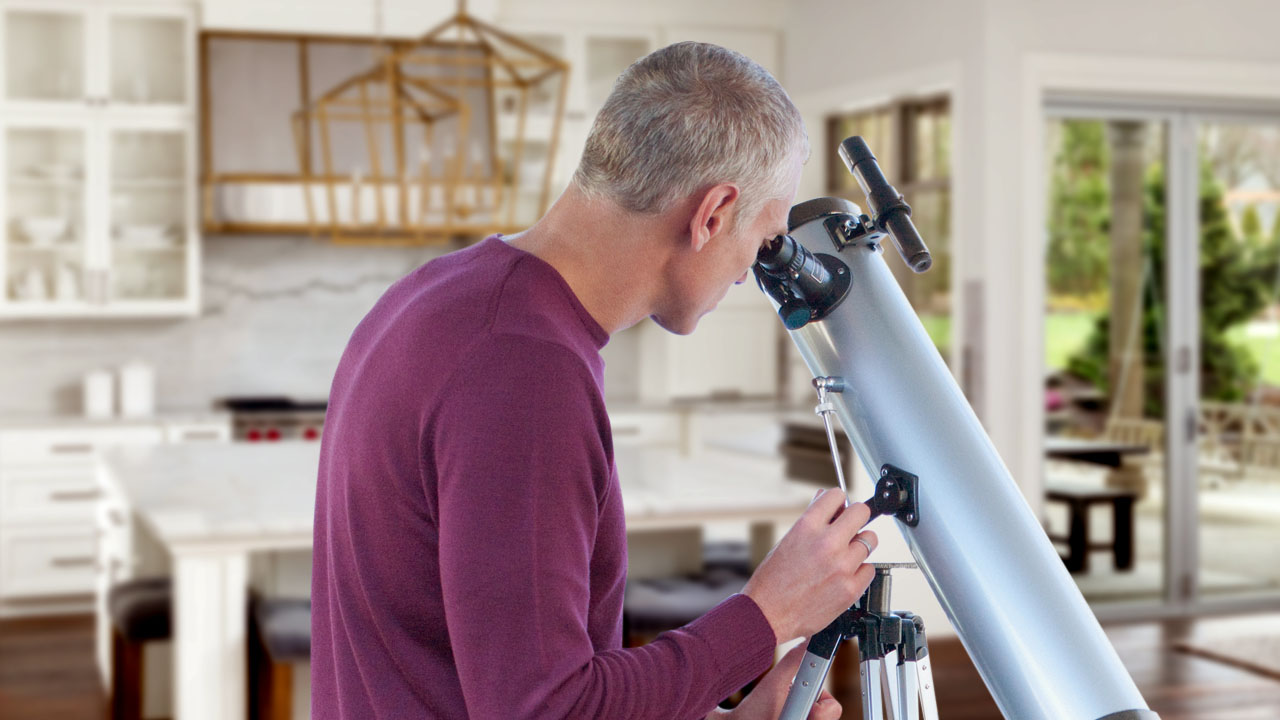 A legal puzzle is currently unfolding that has left even the most experienced law-enforcement officials completely baffled: These two brothers have been looking at each other’s penises through telescopes for 72 hours straight and the police can’t tell if it’s incest or not.

Three days ago, in an act that has confounded the criminal justice system, brothers Percy Latimer and Mitchell Latimer both pulled down their pants and trained high-powered telescopes on each other’s exposed genitals. The brothers, who are 45- and 42-years-old, respectively, live approximately 200 miles apart, and they are currently talking to each other through walkie-talkies, saying things like, “Nice, nice, nice,” and ,“Send that (the penis) to me in the mail.” Neither brother has slept or eaten since they started looking at each other’s penises. They have spent the entire 72 hours gazing into their telescopes with their pants around their ankles and chattering into their walkie-talkies.

Police were called to both brothers’ houses, but since they arrived they have been hesitant to take any action since it is unclear if examining one’s brother’s genitals through a powerful telescopic lens breaks any incest laws.

“This is a true legal grey area unlike anything I’ve ever encountered. We’re not sure if we’re dealing with incest or just weird brothers, and no amount of research into various penal codes has shed any light on the matter,” said Jared LaPorta, a spokesman for the U.S. Department of Justice. “We don’t know if we’re supposed to arrest them, or leave them alone, or kill them, or possibly give them some kind of award. It’s really a toss-up.”

Mr. LaPorta went on to say that, at the present moment, military snipers have their weapons trained on both brothers, who continue to stare into their telescopes and look at one another’s genitals while yammering complimentary phrases into their walkie-talkies. LaPorta is not sure if, given the fact that this has gone on for three days, the Latimer brothers’ behavior counts as some sort of “super incest” that would require the police to kill them where they stand. He also commented that he wasn’t sure if the fact that the brothers were looking at each other’s penises from very far away made the situation more or less illegal.

According to a recent update, the Latimer brothers are now using their walkie-talkies to sing a song they wrote together called “We’re Twins In Charge (Groin Gazing Across The Void, With My Twin. We’re Twins).” The brothers are not twins.

Legal scholars all over the world have volunteered to help figure out what the police should do with these bizarre brothers, but for the time being it looks like no clear answer has emerged. Hopefully someone comes to a conclusion in the near future, because it seems like the Latimer brothers have no intention to stop looking at each other’s genitals through their telescopes any time soon.