Literati Rejoice: The J.D. Salinger Estate Is Finally Releasing The Author’s Unpublished Manuscript On How To Get In Shape, Sleep Better, And Start Loving Sex After 60 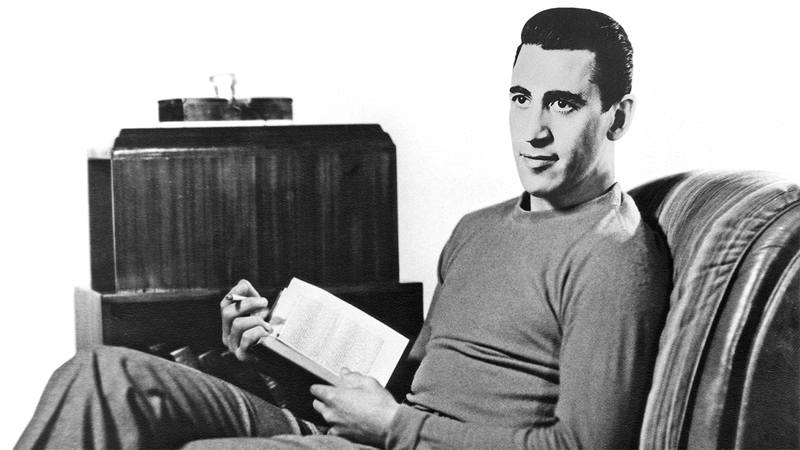 If you’re a huge literature fan, we hope you’re sitting down right now, because completely new work from a 20th-century master is finally seeing the light of day: The J.D. Salinger estate is releasing the author’s unpublished manuscript on how to get in shape, sleep better, and start loving sex after 60.

Bookworms, your prayers have been answered.

Finally, a chance to know exactly how the acclaimed author of Catcher In The Rye and Franny And Zooey toned his butt, melted off his love handles, and kept things fresh in the bedroom as he entered his twilight years.

The famously reclusive author didn’t publish very many works over his career, so J.D.’s Surefire Tips To A Flat Tummy, Restful Sleep, And Boot-Rattling Sex After 60 should have literary types over the moon. Fans will instantly recognize his descriptive prose and real-to-life dialogue as he covers the five foods you need to stop eating right now and a simple jump-rope exercise that will “produce such real results, not even Holden Caulfield would call it phony.”

After the author died in 2010, many speculated that any of his writings that had not already been published died with him in accordance with his last wishes. But according to his publisher, Salinger was adamant that these musings—on the importance of never going to bed angry, working out for 10 minutes 10 times a day, and how invigorating it can actually be to schedule sex—be published after his death, and that time is finally here. So if you loved Catcher In The Rye and want to learn about how role playing isn’t just for young couples anymore, look for it at your local bookstore!