Living Paradox: This Man Has Shared An Article He Disagrees With 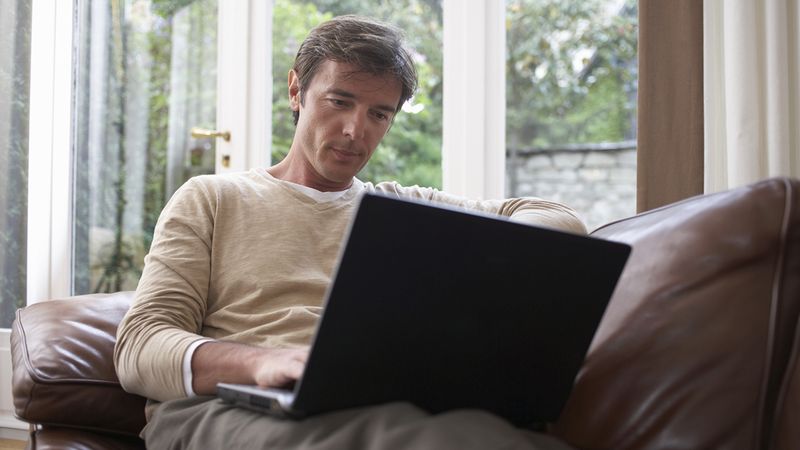 Every now and then a person comes along whose very existence confounds everything we thought we knew about the nature of humanity. Daniel Wolpert from Milwaukee, WI is one such enigma. Somehow, despite having liberal, pro-choice views on the issue of abortion, Daniel was able to share a conservative article he found that directly challenges those very views.

This is no hoax. Just take a look at this mind-bending post with your own eyes:

Simply baffling. Have we a conjurer in our midst?

If Daniel’s Facebook page from last Monday night were all you had to go off of, you could be forgiven for mistakenly thinking the 31-year-old barista was a staunch pro-lifer. But the vexing Daniel is truly two people cohabiting in one body, able to both hold an opinion and to understand, and even share, its exact inverse on social media. Puzzling as it may seem, in the mind of this walking contradiction, the belief that women should be able to make their own reproductive health decisions can be held momentarily next to the understanding that some people feel life begins at conception.

Somehow, Daniel was able to log onto Facebook and, momentarily avoiding writing a long screed about how pro-lifers need to choke to death on their own contradictions, share an article from a conservative perspective. If there weren’t irrefutable evidence of Daniel’s peculiar talent, we wouldn’t believe it for a second.

Had Daniel been born into the curious world of the 19th century, he would have assuredly traversed the nation with the likes of P.T. Barnum or the Ringlings as a marvel of science, able to speak of the benefits of the gold standard while tipping his hat to the merits of bimetallism. His feats are no less sensational in 2017. In the heated debate that followed the post, Daniel liked comments from people whose views did not align with his own with the same casual ease one might rip a sheet of paper.

What fascinating and bewitching creatures walk among us!

Incredible. Just when we think we have a handle on things, people like Daniel remind us that the fantastic and bizarre are always just around the corner. A man who can hold two ideas in his head at one time—what else is this human wonder capable of?