Look Who Came Crawling Back: This Guy Just Set His Shower Head Back To The Normal Setting After Trying Out The 5 Other Way Shittier Settings Real Quick 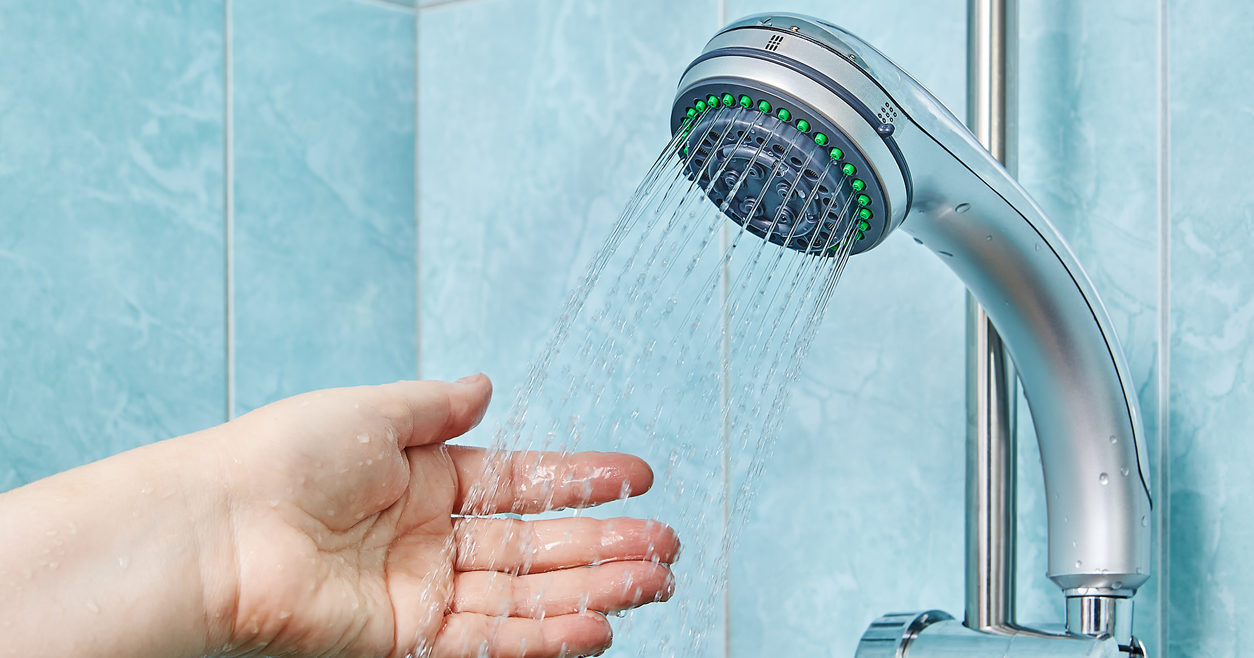 If you’ve ever let fear or uncertainty stop you from going out on a limb and trying something new, it was likely for the best, as here’s a story that proves that good things rarely come from diverging from routine: This guy briefly toyed around with some of the different settings on his shower head only to immediately come crawling back to the normal one after realizing the others were all way shittier.

When Max Kenlock of Des Moines, Iowa, turned on the water for his post-shower workout this morning, he was suddenly possessed with the pompous notion that he could somehow do better than the good ol’ standard setting on the chrome shower head he bought for $21 on Amazon last month. But it wasn’t long before his hubris came back to bite him in the ass, as he quickly realized that the other settings—with pleasant-sounding names like “RAIN,” “MASSAGE JET,” and “MORNING MIST”— did not even come close to delivering the heavenly, spa-like experiences he’d anticipated. The first setting he tried produced a single concentrated stream of water that kind of just blasted him on the back of the neck while leaving the rest of his body cold and sudsy, while the second just sputtered out a mess of atomized bullshit, issuing a fine dew that barely even got him wet and offered absolutely nothing in terms of utility.

Though the first two settings were unmitigated disasters that in no way resembled what a normal person would consider a shower, Max foolishly continued with the doomed experiment, cycling through a so-called massage setting that utterly failed to live up to the promise of its name thanks to his apartment’s subpar water pressure, followed by a 10-second tryst with “WIDE,” a maddeningly unspecific setting that sprayed a circle of water around but not onto his body, achieving nothing. His gamble was clearly not paying off, but he nonetheless then went on to try the “PULSE” setting, which was just like the normal setting but with constant interruptions, leaving him yearning for the simple, reliable consistency of the original setting, which he finally ended up sheepishly returning to, having made an ass of himself.

This all just goes to show that trying new things is never worth it. Let this pitiful saga serve as a cautionary tale for all those who might delude themselves into thinking that there’s a better way to do things, when there almost certainly never is. Just be a normal person and stick to the normal shower head setting. It’s not hard.