Mad With Power: The Drama Teacher Is Making Everybody Come In On A Saturday To Paint A Shitty Looking Wall That Says ‘STORE’ For The ‘Hello, Dolly!’ Backdrop 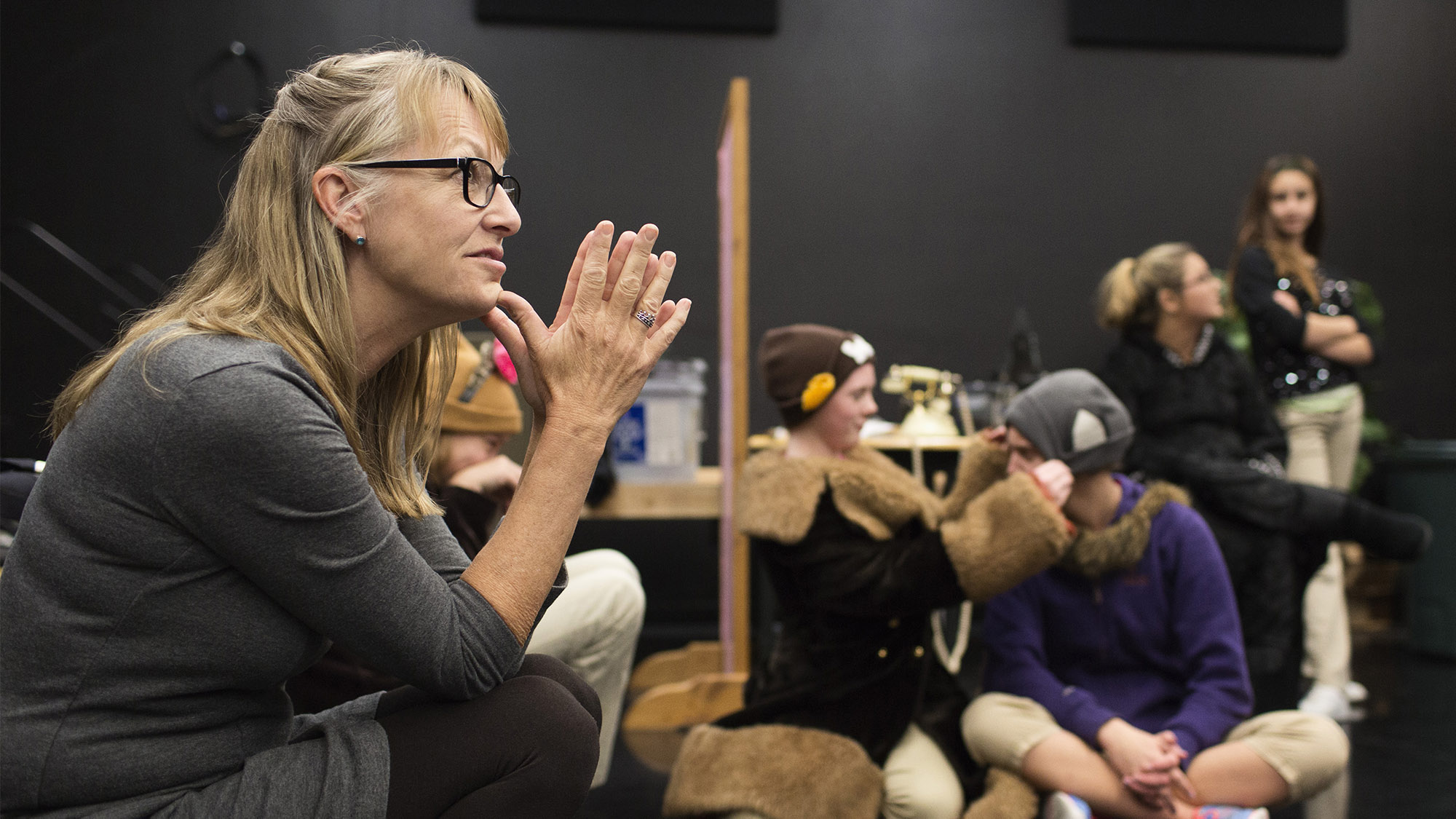 Here’s a frustrating story about a faculty member at Sutherland High School in Pittsfield, NY, whose authority has gone straight to her head: This drama teacher is making everybody come in on a Saturday to paint a shitty-looking wall that says “STORE” for the Hello, Dolly! backdrop.

Despite the fact that this is a task that the tech crew could knock out during normal after-school rehearsal hours, Sutherland drama teacher and musical director Mrs. Feldman made the outrageous announcement today that the entire cast of Hello, Dolly! is required to come to the theater this Saturday morning at 8 a.m. to paint the backdrop for the fall musical. The wall is currently painted to look like bricks from last year’s production of Fiddler On The Roof and could be easily repurposed as-is for Hello, Dolly!, yet in order to satisfy Mrs. Feldman’s tyrannical demands, all 32 cast members are now being forced to waste their entire Saturday morning painting the wall brown and adding the word “STORE.”

Mrs. Feldman could’ve had everyone come in at a reasonable hour like noon or something, but she chose to schedule it for an early-as-fuck hour and is taking attendance to make sure everyone is there. And even more frustratingly, she attempted to temper the bad news by revealing that she’ll be bringing coffee and munchkins from Dunkin’ Donuts, as if shitty powdered sugar donut balls are an even trade-off for having to forfeit a significant chunk of one’s weekend for something boring and dumb. The crazy thing is that she surely realizes this will be a largely pointless exercise—there are only, like, five paintbrushes after all, so most kids are just gonna end up goofing around in the auditorium with nothing to do—but, like a totalitarian ruler drunk on her own limitless power, she’s nonetheless insisting on making a whole group event of it.

Mrs. Feldman is seriously out of control with this one, and it’s clear that being the top dog of the theater department is really going to her head. It’s not like this is a Broadway show or anything—it’s just a normal-ass high school musical that no one has any high expectations for, and no one will give a shit whether or not the wall says “STORE” on it. Mrs. Feldman is quickly turning into the Joseph Stalin of Sutherland High, and she needs to check herself before she completely loses touch with reality.