Major Disappointment: J.J. Abrams Has Revealed That Finn And Poe Are Both Gay, But Don’t Really Vibe With Each Other Romantically 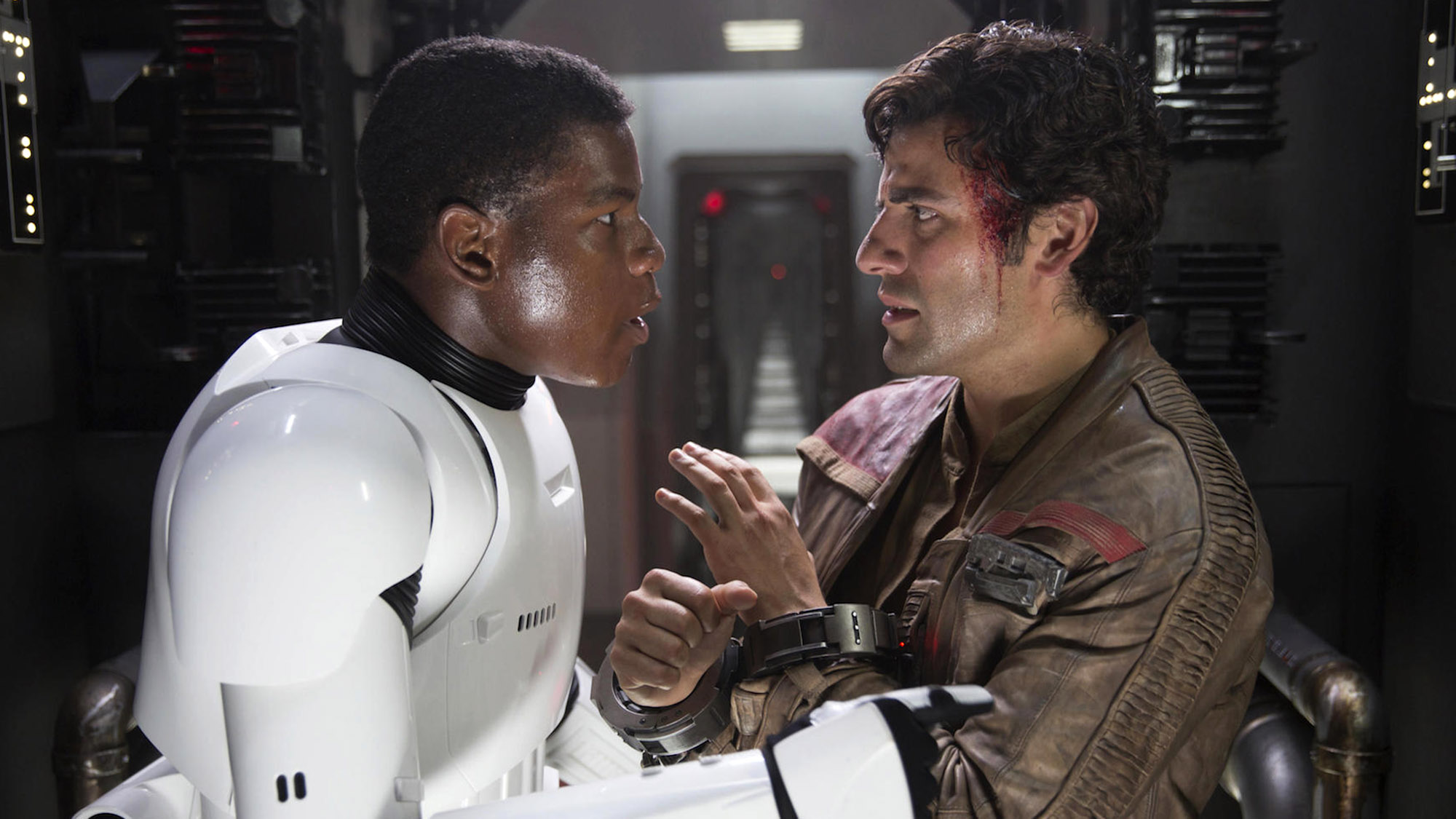 Ever since Star Wars: The Force Awakens introduced us to best friends Finn and Poe, there’s been a viral push among fans for movie executives to make the characters gay and have the two of them fall in love on screen. Sadly, some news just dropped that is going to leave these diehard fans heartbroken: J.J. Abrams has revealed that Finn and Poe are both gay, but they don’t really vibe with each other romantically.

This is a major bummer for anyone who wanted these two amazing characters to get together!

Abrams dropped the bombshell revelation during a Q&A following a Rise Of Skywalker screening yesterday evening. The director told the theater full of crestfallen fans that although both Finn and Poe are both sexually active homosexuals, they will never end up in a sexual relationship because they feel that they’re much better as platonic friends and are honestly not all that attracted to each other. Abrams added that the time Finn and Poe have spent together in close proximity fighting in the Resistance has allowed the two gay men to realize that, though it would certainly be nice to have some intimate companionship to offset the stresses of battling the tyrannical First Order, they simply have zero sexual chemistry with one another and don’t see each other as viable romantic partners.

This is such a disappointment! Finn and Poe get along so well and they’re both gay! It’s maddening that they don’t have any interest in hooking up!

“At Disney, we believe that representation matters, and so I’m proud to announce that we have made both Poe and Finn gay, but you won’t ever see them become lovers because they just simply don’t desire one another in that way, even though they’re both fit, young, attractive men who are undoubtedly juggernauts in the bedroom,” Abrams revealed to a legion of crestfallen fans and reporters. “Although many people on Earth think that Poe is a very sexy man, he’s just not really Finn’s cup of tea, and vice versa. Finn and Poe are both homosexuals, they both have very strong sexual desires for other men, but they’re just not interested in intercourse with one another.”

Abrams also revealed that Finn is generally attracted to older men, usually in their 50s and 60s, and that he would never see Poe as a potential boyfriend because he’s simply too young for him. The director also added that Poe’s voracious sexual appetite would never permit him to commit himself to just one man—or one species, for that matter, considering all the exotic alien studs he encounters—while Finn prefers long-term monogamous relationships, which makes the two X-Wing pilots utterly incompatible. When a fan asked Abrams which gay Star Wars characters Finn and Poe were attracted to, Abrams said that none of them were featured in the film, and that Finn and Poe are the only gay men in any of the movies.

For Star Wars fans holding out hope that Finn and Poe would hit it off, this has got to be a huge letdown. It’s sad knowing that after the events of Rise Of Skywalker, these two freedom fighters will have sex with men all over the galaxy, but never with each other. So much for wishful thinking!