Major Miscalculation: This Couple Is Trying To Go Viral With A Video Of A Wedding Ceremony Between Their Baby And Their Puppy But It’s Too Realistic And Everyone Hates It 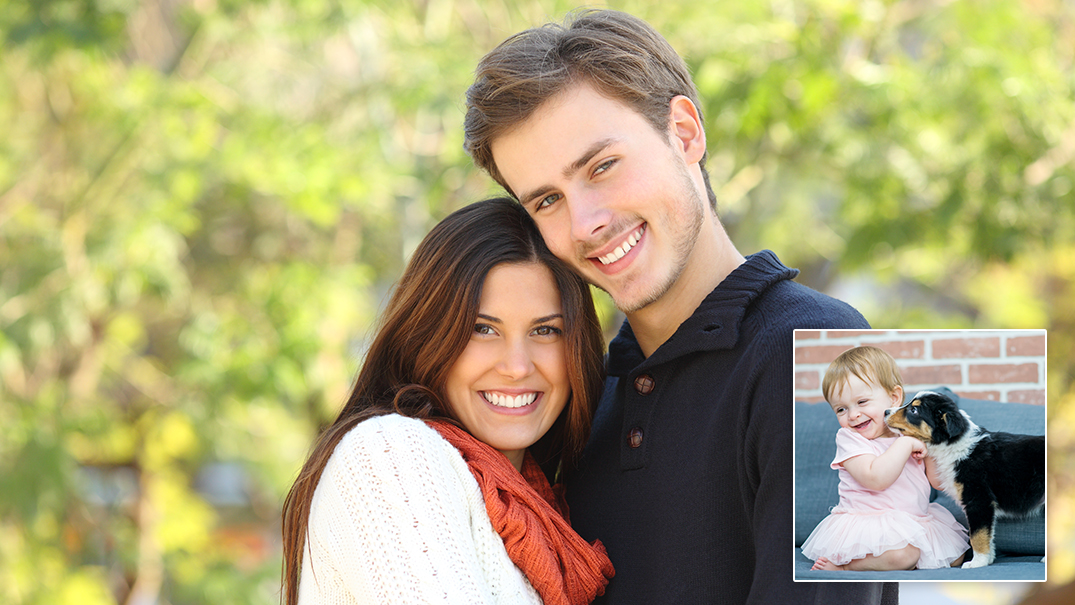 There’s nothing more exciting than having a viral moment on the internet, but here’s a story about two people who seem to be chasing digital stardom in an extremely misguided way: This couple is trying to go viral with a video of a wedding ceremony between their baby and their puppy, but it’s too realistic and everyone hates it.

Yep, this one was a major misfire.

Heidi and Dan Fuchs of Montgomery, AL were clearly hoping that the video they made of their infant daughter getting married to their French bulldog puppy would become an adorable sensation on the internet, but unfortunately, the unsettlingly realistic wedding video has instead inspired widespread reactions of horror and disgust. The video, which begins with a relatively cute shot of the puppy, Cooper, dressed in a tuxedo across from the baby, Holly, in a wedding dress, quickly takes a turn when a real priest from Heidi and Dan’s church emerges and begins what appears to be a legally binding wedding ceremony between the two. While an orchestral rendition of the Wedding March plays, the infant and the dog both begin howling in distress as the priest begins to explain that Holly now belongs to Cooper for all eternity and that the baby will share a marital bed with her canine husband until death.

Wow. We can imagine the adorable effect Heidi and Dan were going for, but let’s just say that they did not achieve it.

The couple might have had a cute video on their hands if they had just filmed their baby giving their puppy a quick kiss on the head, but instead they have drawn the ire of thousands of strangers online thanks to the moment in the video in which Dan makes an extended speech about how his daughter has been consecrated to his puppy by God and will live out the rest of her life as his helpmeet, serving him domestically and bearing his seed to bring forth a new generation of children to worship Christ in the church of God. The Reddit post, entitled “SWEETEST baby and dog who love each other”, where the couple originally posted the video has received half a million downvotes within hours of posting, garnering comments like, “wtf this sucks, your baby and your dog are husband and wife now,” and, “why did they have to put a real wedding veil on the baby???”

There was definitely a big miscalculation involved in the making of this video, and surely Heidi and Dan realize that by now. FYI, parents, this is NOT how you make a cute viral video! Hopefully the couple has better luck next time they try to capitalize on their baby’s and dog’s cuteness on the internet.