Making A Difference: Meet The Man Who Is Working To Reform Prisons So They’re Nicer When He Finally Murders His Boss 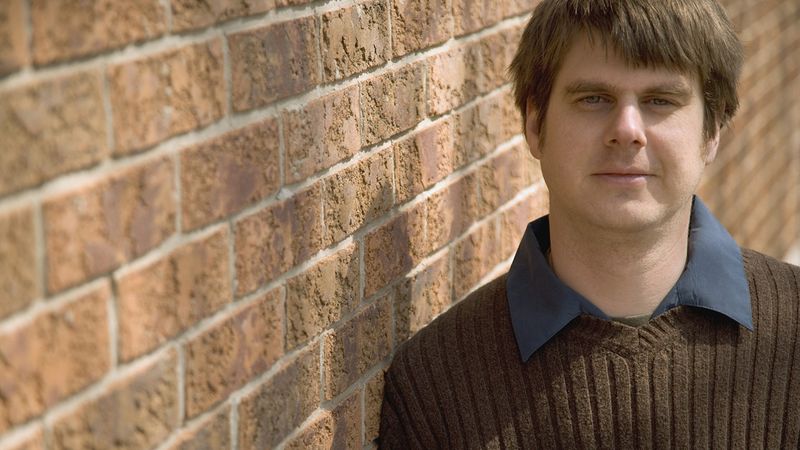 Let’s face it: the American prison system is in need of a massive overhaul. All around the country, inmates are subjected to subpar conditions that not even the worst of criminals deserve. Thankfully there’s Nathan Joseph, a man working tirelessly to reform America’s prisons so that they’re much nicer by the time he finally murders his boss.

Nathan has been hard at work trying to improve our broken prisons ever since he first began plotting to kill his boss back in March. From petitioning his congressman to leading public demonstrations, Nathan is doing all he can to ensure that prisoners have access to larger living spaces, broader continuing education classes, and better mental health programs by the time he’s eventually incarcerated.

“We must fix our deplorable prison system, and we must do it before I bludgeon Jared to death outside his home,” said Nathan, who has attributed all the failures and anger in his life to the fact that his boss Jared has not promoted him to a position he feels he deserves. “It’s time to stop prosecuting nonviolent drug offenders just to make a profit, because they’re only taking up space that could easily fit full-size memory-foam mattresses. That should be a fundamental right for all prisoners, especially those who commit premeditated murder.”

But that’s not all, as this selfless hero and soon-to-be felon continues to fight for the following changes as well:

Doing away with solitary confinement as a punishment tactic.

Improving the outdoor recreational space by adding a pool and putting range.

Providing healthier food options in the prison cafeteria, including stocking only real cheese, not the pre-processed kind.

Offering jiujitsu classes, so that amateur martial artists like Nathan may continue their longstanding training.

Nathan has also repeatedly pointed to the shining example of Norway’s incarceration practices, stating that we must strive to meet their humane prison standards and if he could somehow trick his boss to gain Norwegian citizenship then murder him in Oslo, he would do so but in lieu of that, we must work to improve prisons here in America.

Now this is someone deeply dedicated to reform!

It’s about time someone took action to fix the horrendous state of American prisons. And with Nathan’s unrestrained desire to kill his boss in the near future, here’s to hoping that change will come sooner rather than later.