Making His Case: Biden Just Launched A Series Of Wild, Unsubstantiated Attacks Against Himself In A Last-Minute Appeal To Republican Voters 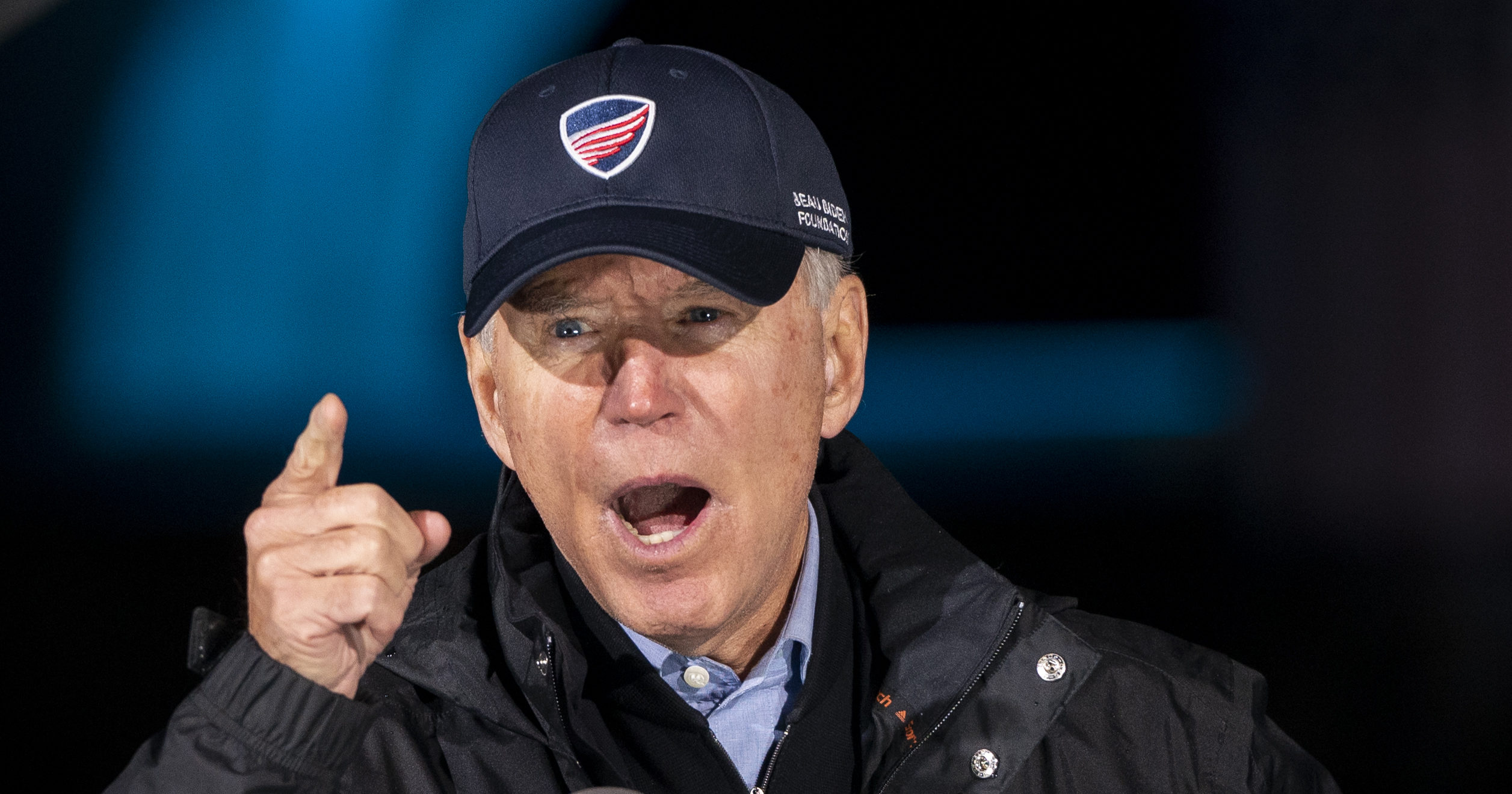 As we enter the home stretch of the 2020 election, Democratic candidate Joe Biden is making a bold eleventh-hour campaign move to clinch crucial support from Americans outside the liberal camp: Biden just launched a series of wild, unsubstantiated attacks against himself in a last-minute appeal to Republican voters.

Wow. Time is ticking as the election comes to a close, so soon we’ll see if this brazen tactic succeeded in giving Biden a much-needed upper hand.

Biden first made his appeal last night in Florida, a contentious swing state where the candidate traveled for a final campaign event before election day. Speaking before a mixed crowd of citizens from across the political spectrum, Biden reached across the aisle with a message of unity. “To the Republicans in attendance tonight: we may not agree on everything, but we are all Americans, and we agree on what’s important. We agree that I am suffering from advanced dementia. We agree that I am a pedophile. Not only that, we agree that I am a member of a shadowy global cabal dedicated solely to pedophilia,” Biden began. “Even if we have different ideas about how to achieve our goals for this country, we all know that I became patient zero for COVID-19 after eating a bat in China on a dare. And even more importantly than that, a lot of us think it’s suspicious that I say I was born in the United States when in reality I kind of look like I could be from one of those weird white people countries from Europe, like Denmark or something. So, are we really so different after all?”

Cheers erupted from the audience as the candidate ended his speech, saying, “I am Joe Biden, my son Hunter is the official crown prince of Ukraine, and I want to work for you to help our country reach its fullest potential.”

Well, this is certainly a big swing on Biden’s part! We’ll see tomorrow if his no-holds-barred attacks against himself pay off and help him win over conservative voters.

In addition to the in-person event, the Biden campaign has rushed to put out a series of anti-Biden ads to woo Republicans who may still be on the fence as election day approaches. The campaign outspent Trump by tens of millions of dollars with Facebook ads featuring Biden’s image with speech bubbles reading, “I personally set up Hillary Clinton’s classified email server,” “I died in 2015 and they shocked my body back to life with jumper cables,” and “I had an affair with President Barack Obama between 2008 and 2016. Also, I converted to Islam to be with him.” And in a further online push, Biden’s social media team has been working around the clock to push conservative conspiracy theories on Twitter, retweeting multiple Daily Caller videos that make wild, baseless accusations Hunter Biden’s ties to the Ukrainian government with the comment “YES!!” and multiple hand clap emojis.

This is definitely a bold political strategy from the Biden camp! It’s too soon to say whether Biden’s negative campaign against himself will pay off with Republican voters on the fence, but he is certainly pulling out all the stops to make it work. The days before the Presidential election are always dramatic, and this year is no exception. Time will tell whether this major shift in tactics will help Biden secure a spot in the White House.