Making It Work: This Unhappily Married Couple Has Decided Not To Divorce For The Sake Of The Guy Who’s Stuck In Their Chimney 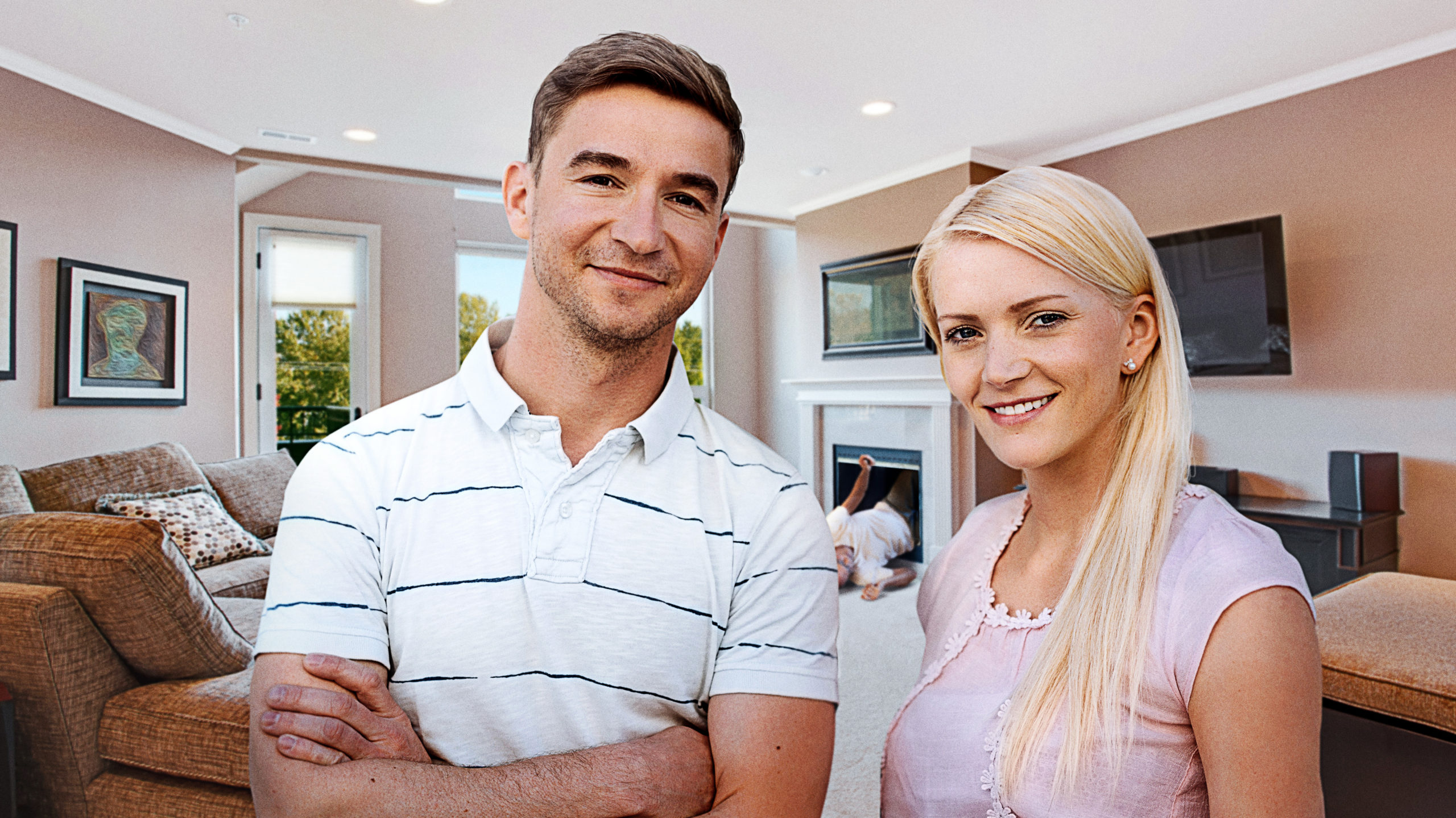 When a marriage is no longer working, couples are sadly faced with the tough decision of whether to stay together out or call it quits, and that decision isn’t always perfectly cut-and-dry. No couple on Earth understands those hard decisions better than this unhappily married couple who has decided not to divorce for the sake of the guy who’s stuck in their chimney.

This is clearly not a decision they’ve made lightly. Stability is so important for guys who are stuck in chimneys, and this unhappy couple has decided to stick it out for him.

Bill and Michelle Osterling have been married for 13 years and, although they no longer have anything in common and their sex life is virtually non-existent, they’ve decided that splitting up now would only hurt and confuse the guy who got stuck in their chimney eight months ago and has been relying on them for food and emotional support ever since. Even though it’ll make the next several years pretty unpleasant, Bill and Michelle have decided to remain married until the guy who is wedged in their chimney somehow wiggles himself free or dies of old age.

“We’ve discussed splitting up, but after speaking with our therapist, we’ve decided that for the time being, we’re going to stay together so that the man in our chimney can have a stable home environment and know that there is a caring husband and wife who own the chimney he’s stuck in,” Bill explained.

“Bill and I don’t get along very well, but for now, we’re going to make it work so it doesn’t throw the guy in our chimney into a depression, thinking that because Bill and I don’t love each other anymore that we don’t care about him,” Michelle explained. “It wouldn’t be fair to him to make him choose sides, and we certainly don’t want him to think that him getting stuck in our chimney is to blame for Bill and I splitting up.”

Absolutely heartbreaking. This is a tough situation all around, but at the end of they day, only Bill and Michelle know what’s best for them and the man wedged in their chimney. Here’s hoping it all works out for the best!