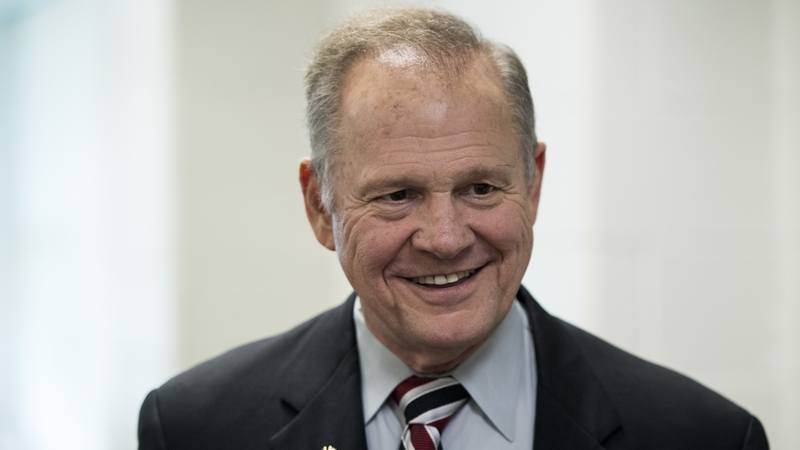 For far too long, the out-of-touch elites in Washington have been governing for their own benefit at the expense of average, everyday Americans. Now more than ever, what America needs is someone who understands the common worker and who can finally get our country back on track, which is why a humble mall pedophile like myself running for senator of Alabama and taking on Washington is exactly what this country needs.

For the past few weeks, members of the Washington establishment have been calling on me to suspend my campaign for senator, for no other reason than that they are worried that a simple Alabama pedophile like me is going to disrupt the comfortable, insulated lives they’ve built for themselves. These wealthy fat cats in Congress, both Democrat and Republican alike, are afraid of me and my humble roots assaulting teenagers in a so-called “flyover” state. Unlike them, I wasn’t born with a silver spoon in my mouth; I’m a down-to-earth, simple mall pedophile who has dated the children of real, working-class Americans.

If you ask me, it’s about time someone with that kind of folksy, unpretentious approach to hitting on teenagers got elected to Congress and started upsetting the status quo.

The D.C. establishment knows that I commit a different sort of sexual harassment from what they’re used to—the kind of average, everyday sexual harassment that targets the children of hardworking Americans—and they’re afraid that an outsider like me is going to upset the system. They’ve forgotten what it’s like to work for a living, and the hard work and determination that’s necessary to drive the extra half hour to find a mall where you haven’t been denied entry due to inappropriate contact with teenaged customers.

I’m proof that a simple mall pedophile with modest beginnings can work their way up the ladder to one day play a role in the legislative process of our country that is so often reserved for the privileged few, and a salt-of-the-earth harasser like me having a powerful voice in Congress frightens those in Washington who have grown used to a political system that works for them and nobody else.

Yes, it’s true that over the years I’ve worked hard and had my share of success, but I’ve always remained that modest, level-headed sex pest who loves to spend a sunny Alabama afternoon at his hometown mall hitting on local teenage girls. Unlike so many elites in Washington, I’m not some rich, out-of-touch playboy who lets power go to their head and starts sexually harassing people in five-star hotels or swanky dinner parties. I’m sexually harassing people at my local Alabama food courts, or in the humble confines of my own car, or in the modest hallways of the community courtrooms in Alabama where I worked as a district attorney. That’s the kind of homegrown sexual predator I’ve always been, and that’s the kind of sexual predator the people of Alabama will get if and when they vote me into office.

So if you’re okay with leaving America in the control of the insiders who care more about their next paycheck than about the attractive children of their constituents, then go ahead and keep voting for your typical Washington elites. But if you want someone who understands the common man, someone who can really change things for the better, then vote for me, Roy Moore, your humble mall pedophile.