Medical Disaster: This Baby Was Born With Gauges 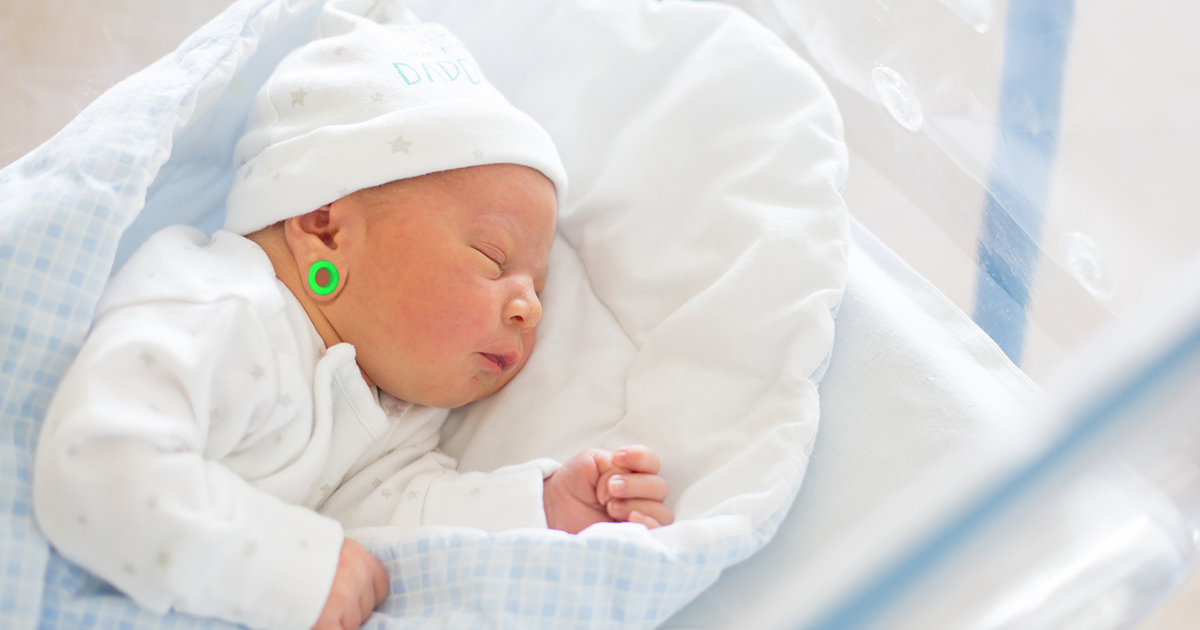 Despite numerous remarkable advancements in medicine, it’s a chilling reality for many new parents that every pregnancy still comes with the risk of complications such as severe birth defects. One such medical disaster happened recently when a couple in Harrisburg, Pennsylvania gave birth to a baby with gauged ears.

Heartbreaking. You really feel for the families in these awful situations.

After years of attempting to get pregnant without luck, Lucia and Chuck Wilmar were overjoyed to finally see a plus sign appear on Lucia’s pregnancy test. “Everything about the pregnancy seemed perfectly normal,” said Lucia. “But at my first ultrasound appointment, my doctor’s face become overcome with concern as she examined my fetus on the screen. After calling in several specialists to confirm her worries, she finally broke the terrible news to Chuck and I; Our baby was a boy, and he had gauges.”

“Complications can happen in any pregnancy,” said Lucia’s OBGYN, Lisa Barrows. “This perfectly healthy, young mother, with no family history of gauges still carried that risk. Unfortunately for her, that risk was realized.”

The revelation that their baby was going to be born with gauges sent the couple’s relationship into a downward spiral that they were sadly unable to recover from. “Chuck insisted that I end my pregnancy to try again for a kid that wouldn’t look like he plays bass for Papa Roach,” said Lucia. “He couldn’t come to grips with how our child’s gauged ears meant he’d be limited in life to being a YouTube star who posts vape tricks or something. I agreed that being gauged meant our son would have challenges, but I knew I would love him unconditionally no matter how goofy and stretched out his ears looked. Unable to come to terms with the prospect of having to be seen in public with a son with dumb-looking ears, Chuck eventually filed for divorce, leaving me to raise our gauged son alone.”

“When Lucia delivered her son, Lincoln, it was worse than we initially had thought,” said Dr. Barrows. “The gauges had fully progressed to be the kind that have a big hole in the middle of the plug so light shows through the earlobe and, even worse, they were neon green. Even as a clinician who has seen it all, I struggled to find any words of comfort in that dark moment.”

“Honestly, when I saw that monstrosity and dumbass gauged ears, I wondered if I should have listened to Chuck and ended my pregnancy,” said Lucia, tearfully. “But it was too late. Despite how overwhelmed I was by the gravity of having a newborn rocking gauges, my maternal instincts were raging full force. I bought my son an entire wardrobe at Hot Topic and even painted a mural of important people with gauges, such as Lil Wayne and the guy from Crazy Town, on the wall of his nursery so he would grow up knowing that there were people all over the world just like him.”

Just heartbreaking. It’s stories like this that really make you question if there is a God after all.

Medical breakthroughs are being made every day, so there’s hope that disasters such as this one will one day be a thing of the past. Until then, all we can do is remember to support parents who are struggling with the nightmare of having children who are born with gauges, and pray that it never happens to you.