Modern-Day Gandhi: Meet The Radical Ascetic Who Insists That He’s Really Fine Without A Blanket While Crashing At A Friend’s House 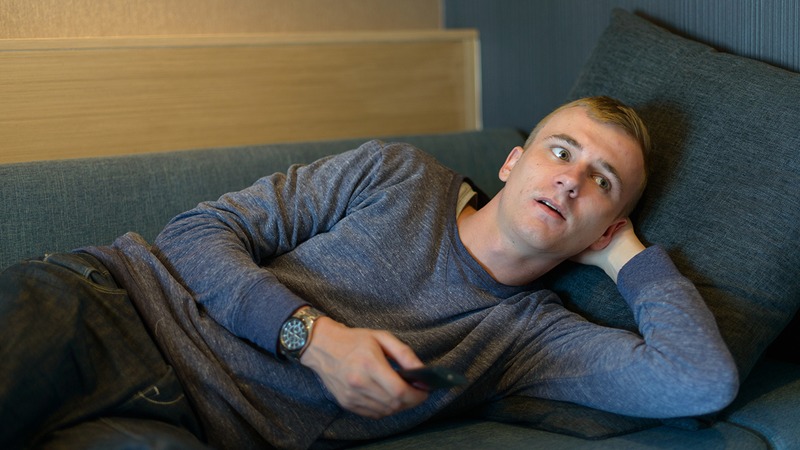 Overindulgence and earthly pleasures seem to be the norm in our modern society, but 22-year-old New Jersey resident Brendan Raftery has clearly dedicated himself to a life of radical self-deprivation. He’s a modern-day Gandhi whose asceticism is so extreme that he’s currently insisting that he’s fine without a blanket or anything while crashing at a friend’s house.

Incredible. This is truly a man who has renounced the fleeting pleasures of the material world!

When Brendan arrived at his old friend Marcus’ apartment to spend the night after grabbing a few drinks on his only night in town, he quickly put his extreme detachment to the physical realm on display by placing a steady hand on his friend’s shoulder and telling him to not even worry about a blanket or sheet or anything because he’d be fine sleeping without one. Before Marcus could respond, Brendan declared that he would forego even the meager courtesy of a pillow, speaking to his bud in a voice mellow with serenity and enlightenment about how he would simply use his balled-up hoodie to rest his head.

This is a degree of spiritual discipline worthy of Siddhartha himself. Brendan even said that he was “totally good” when Marcus told him that there were granola bars in the pantry if he wanted to grab one in the morning. Instead, Brendan proved himself a devout disciple of the ascetic teachings of the Buddha and told his friend that he would probably just grab a bagel on his way to the train station.

Truly astounding. Brendan is living proof that even in today’s world of endless instant gratification and physical excess, there are spiritual gurus among us who crash at their friend’s place with minimum fuss and find a way to connect to a higher plane of righteousness. Perhaps if the rest of the world was as unencumbered by the corporeal delights of this earth as this man who chooses to lie without a blanket upon his bud’s sofa, we would be living in a more enlightened age.