Must Be Nice: These Donkeys Seem To Have No Idea That The Castle Is On Fire Right Now 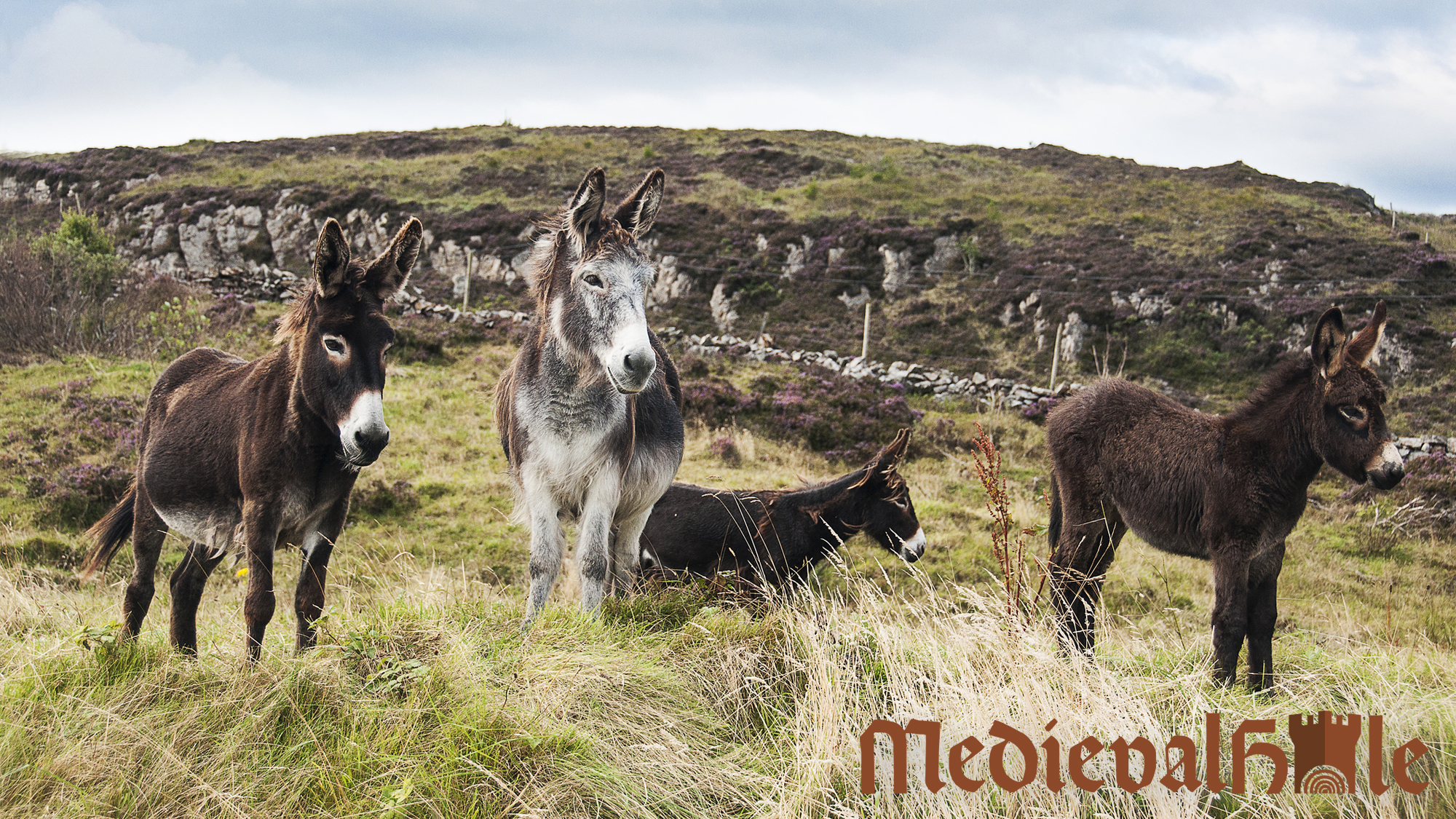 When the world around you is literally burning, ignorance truly is bliss. That at least seems to be the case for His Highness’s donkeys, which, from the looks of it, apparently have absolutely no idea that the castle is on fire right now.

After an army of enemy knights sieged the castle and set it ablaze, sending slaves and nobles alike running for their lives, you’d think that all the commotion would at the very least provoke some sort of reaction from the donkeys down in the stables. But nope. In the intensely chaotic few minutes since the attack, the donkeys have remained utterly unfazed, each of them just standing there blank-faced as always, casually chewing on grass as if Lord Letholdus weren’t agonizingly burning alive just five cubits away. The donkeys could be running for freedom right now, considering that the serf boy who tends to them left the gate open while fleeing the inferno, but they seem wholly disinterested in doing anything but idling in place like morons, lazily swatting at flies with their tails.

It is genuinely mind-boggling how chill they’re being.

Look, we get that the donkeys work hard and are probably tired from pulling around wagons all day, but really? Do they seriously not notice what’s happening right now? Are they really not gonna let out one single hee-haw, or huddle together to comfort each other, or react in any goddamn way whatsoever? The whole castle is burning down right in front of them! An enemy knight just ran off with the princess over his shoulder! This is some seriously crazy shit!

And if you’re thinking that maybe this is just how animals react in these types of situations, think again, because pretty much every other animal in the kingdom is going completely apeshit right now. The big black horse with red eyes everyone is afraid of booked it out of his pen as soon as he smelled smoke. The alligators rocketed out of the moat and waddled off into the woods as fast as they could. Even the minstrel’s blind, legless orangutan had the good sense to put on his sad-face mask and somersault for the exit. But then you’ve got these incredibly calm donkeys that either just straight-up don’t give a shit or are so breathtakingly dumb that they truly do not realize something bad is happening.

In a weird way, it’s honestly kind of inspiring.

At this point, the entire village is pretty much engulfed in flames and no one knows where the king and queen are. We may very well have new rulers now. Life as we know it will likely never be the same. And yet, these donkeys do not seem to care about any of that. Not one bit.

Whatever, donkeys. You do you.