My Daughter Has Struggled With Algebra For Years. Here’s Why I’m Still Not Putting Her Up For Adoption. 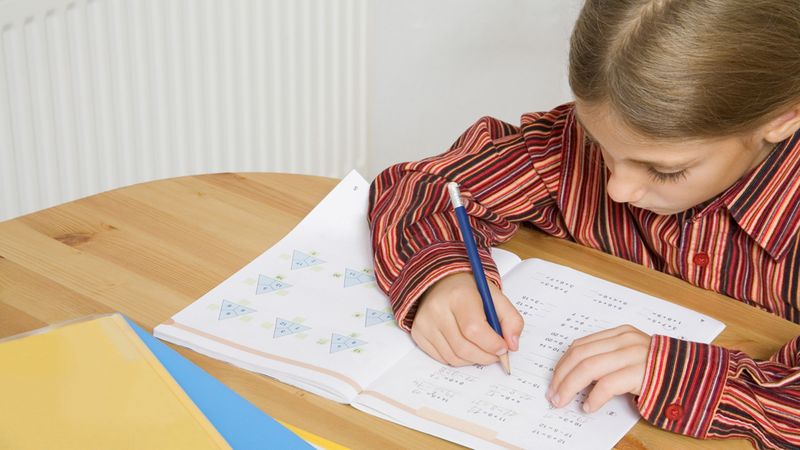 There’s nothing harder than watching your child struggle, as my 13-year-old Lindsay did when she started learning algebra. As a parent, you feel helpless and utterly without options. But despite her continued poor test grades, my husband Bill and I have made the decision not to put her up for adoption, and we’re sticking to it.

Of course it’s been hard watching Lindsay struggle with her homework night after night as her friends excel. Of course it’s been difficult every time she stays late at school and still fails to understand basic algebraic concepts. Still, time after time, we’ve decided to keep Lindsay, and that’s not a decision we regret.

While this situation has been going on for a long time, this past February, after yet another “D” on one of Lindsay’s math tests, Bill and I began to question ourselves. Were we doing enough? Should we get her a tutor? Switch schools? Put her up for adoption? In the end, none of these options were for us, though all have their merits.

…time after time, we’ve decided to keep Lindsay, and that’s not a decision we regret.

A child psychologist told us Lindsay does not suffer from a learning disability or other cognitive problem, leaving us with even fewer options. Did we immediately consider putting Lindsay up for adoption? Of course. Did we have hours of conversations with a local adoption agency? Yes. In the end, we didn’t put Lindsay up for adoption, but we would never judge parents for doing so with their own children struggling with algebra.

Ultimately, both my husband and I are happy we’ve let Lindsay stay with us. She makes me laugh with her jokes, she sees the world as a place with limitless opportunities, and at a very deep maternal level, I love her with every fiber of my being and can’t imagine life without her. Could we someday put her up for adoption? It’s very likely. But for now, keeping Lindsay is the best decision we’ve ever made.