Nature Is Incredible: Scientists Have Discovered That Elephants’ Tusks Can Be Sold For Profit 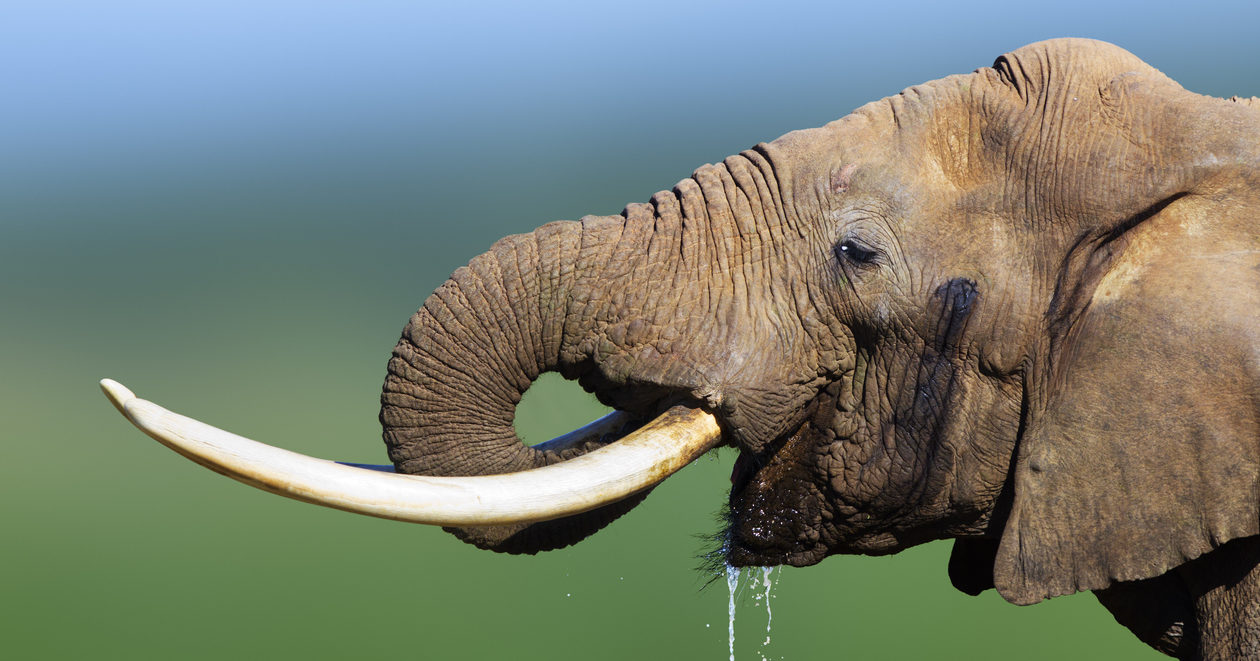 Nature is a remarkable place, and scientists are finding out more and more fascinating things about it every day. The latest? A team of researchers working with wild elephants in Botswana has discovered an absolutely amazing fact about elephants that’s going to totally redefine the way we look at these majestic creatures; Their tusks can be sold for a tidy little profit.

The lead researcher of The Elephant Project, Dr. Keeya Tau, said that their discovery started with a hypothesis that an elephant’s tusks might be worth a few bucks. “Their tusks are really nice and hard and shiny, so it got me thinking, I wonder if these are worth anything?” Dr. Tau said from her field laboratory in Chobe National Park. “So, we wrapped a pair of tusks in cloth and attempted to sell them out of the trunk of a car in a seedy marketplace. We were shocked to find that not only were we immediately getting cash offers for the tusks, but they were worth some serious dough!”

“Of course, we’re scientists, and so a single sale of elephant tusks for a massive profit only provided us with anecdotal evidence that tusks can be sold for some scratch,” Dr. Tau continued. “So, from there, we designed a study tracking the sale of 150 pairs of elephant tusks from the herd we were studying. We were shocked to discover that in every single case, the tusks were worth much more than the bundles of swamp grass we were also selling as a control group, so we knew is wasn’t just a coincidence. In fact, our team has concluded that an individual could become extremely wealthy just from harvesting and selling elephant tusks. The fact that elephants are able to grow something worth so much money out of their mouths is the most exciting thing I’ve learned about them in my 30 years of elephant research.”

This is simply stunning news for animal lovers everywhere! While it was known to the scientific community that elephants have evolved to wield rudimentary tools with their trunks and perform complex mourning rituals, the fact they’re walking around with what basically amounts to an ATM machine hanging off of their faces makes them possibly the most amazing animal ever. As to what drove elephants to evolve the growth of such valuable appendages in the first place, scientists haven’t even begun to speculate, but hey, who wouldn’t want to be able to send their kids to college by selling something they grew on their own bodies.

Damn. How amazing are elephants?

Discoveries like this just go to show how much more we have to learn about the natural world around us. Who knows how many other animals have body parts that hold hard cash value? Hopefully, as scientists continue to do important research like this, some day we’ll have the answer.