Next-Level Gaming: The New ‘Call Of Duty’ Will Penalize Players For Shooting Nazis Who Are Actually Very Fine People 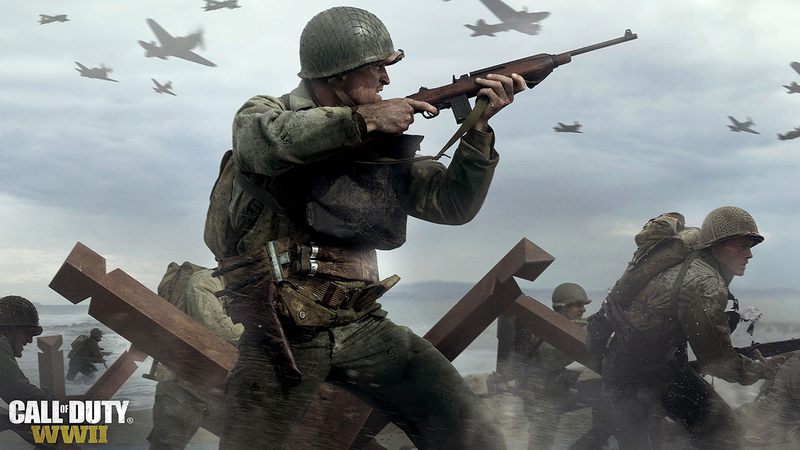 We thought we couldn’t be any more excited for Call Of Duty: WWII. Oh, how wrong we were!

Details are still trickling out about the upcoming installment in the Call Of Duty franchise, but some new info shows just how committed Activision is to giving players a truly next-level gaming experience. Today we learned that this new entry won’t just offer gamers pulse-pounding combat in a historically accurate World War II setting; it will go even further by penalizing players for shooting Nazis who are actually very fine people!

Um, can we play this game now, please?

The new “Nazi Sense” mechanic adds a whole new gameplay dimension on top of Call Of Duty: WWII’s already intense firefights. Instead of just blasting away at every enemy soldier, players will have to consider whether each individual Nazi might be an otherwise decent person who just happens to be fighting alongside some real bad apples. Shoot a Nazi who’s actually a pillar of his community and is proud of his heritage and you’ll take a blow to your health or ammo. Shoot too many decent, hardworking Nazis, and you’ll have to start over from the last checkpoint.

For hardcore Call Of Duty fans and newbies alike, this development will definitely make playing through battles like the Normandy invasion and the Battle of the Bulge even more exciting than before. With their identical uniforms, similar shouted slogans, and almost indistinguishable behavior, gamers will have to push their skills to the limit to pick out the regular-Joe Nazis from the actually evil Nazis they’re supposed to shoot. But for true completists, it will be worth it when they unlock the “Just War” achievement for beating the game without shooting a single Nazi who, in fact, doesn’t agree on absolutely everything with his comrades!

Call Of Duty: WWII doesn’t come out until November, but if this is the kind of innovation that Activision’s bringing to the table, it can’t come soon enough.