Nice: This Nature Documentary Lets You Watch, Like, 45 Minutes Of Cool Fish Stuff Before It Gets Into The Scary Climate Change Part 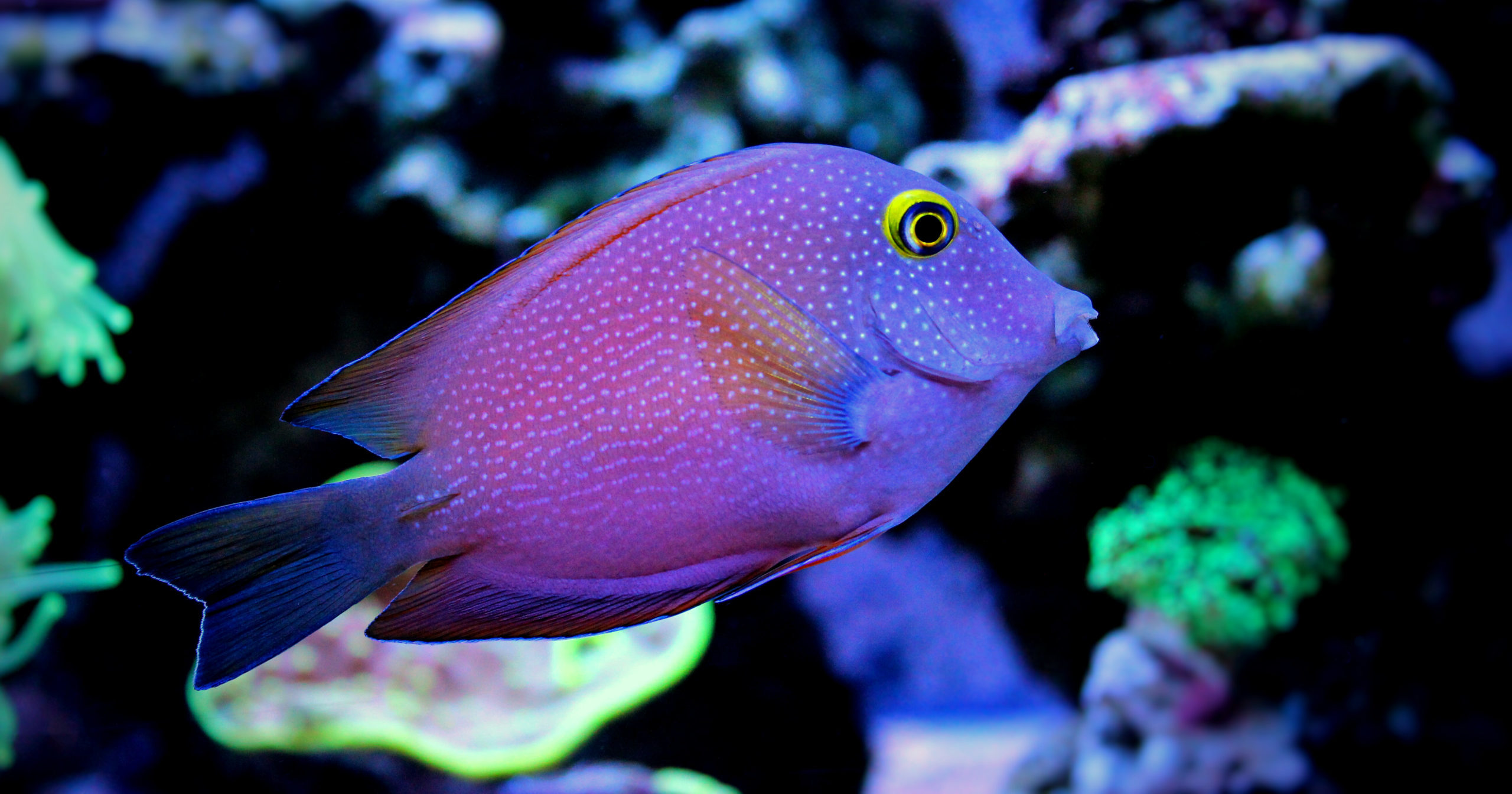 Nothing beats kicking back and relaxing with some mesmerizing footage of our world’s oceans, and a new release from the BBC has set the bar for giving the people what they want: This nature documentary lets you watch, like, 45 minutes of cool fish stuff before it gets into the scary climate change part.

Hell, we’d be content with 30 minutes, but 45? This nature documentary delivers.
At this point it goes without saying that a documentary about ocean life is going to end up discussing the horrific ecological devastation being wrought by human activity, but the BBC’s latest offering, Blue Elysium, gives viewers a frankly unprecedented amount of jaw-dropping fish action in the lead-up to that point. Incredible shots of shimmering columns of anchovies swirling around to confuse predators segue straight into wild footage of a scallop jerkily hauling ass across the ocean floor by opening and closing its shell, and the documentary keeps up this wall-to-wall barrage of awesome fish material for a full three quarters of its runtime before the narrator finally drops his voice to say, “But all the ocean’s denizens are threatened by a particularly dangerous creature… The human being.”
Of course, giving a sobering account of the looming extinction event we’re all running out of time to mitigate is the journalistic responsibility of any good documentarian, but it’s nice to find a film that front-loads that discussion with a cool 45 minutes of pure entertainment, giving viewers the epic shots of ordinary piles of rocks and seaweed that turn out to be octopi with insane camouflage abilities they so desperately crave. Some documentaries won’t go 20 minutes before they start explaining how ocean acidification could disrupt entire marine food webs by preventing shell formation in critical species, so it’s pretty incredible that this one focuses on things like psychedelic footage of bioluminescent deep sea organisms for nearly twice that long.
As fish-stuff-to-scary-climate-change-stuff ratios go, it’s hard to do better than a solid 3:1.
After all, it’s not like we haven’t gotten plenty of important info about climate change from other documentaries like Chasing Ice or Before The Flood, and they hardly had any fun fish stuff to balance it out. Having watched those films and even recommended them to friends, it seems plenty fair for us to enjoy a nature documentary that skews more towards awesome manta ray feeding frenzies and barracuda vs. grouper cat-and-mouse games every now and then. We aren’t going to forget about an impending global cataclysm just because we spent an evening being wowed by an ethereal swarm of rhythmically-pulsating jellyfish or delighting in the comic buffoonery of parrotfish bumbling around a coral reef eating rocks while silly xylophone music plays, and it’s nice that the people behind Blue Elysium seem to respect that enough to spend only a modest segment on the Deepwater Horizon disaster instead of beating us over the head with it for half the runtime.
There’s nothing wrong with wanting to see some rad Jacques Cousteau shit without having to remember how fucked we are. Major kudos to the makers of Blue Elysium for letting the good times and neat fish footage roll!
More posts in Lifestyle »