No Choice But To See It Through: This Man Is Way Too Deep Into Trying To Explain The Sunk Cost Fallacy To Give Up Now 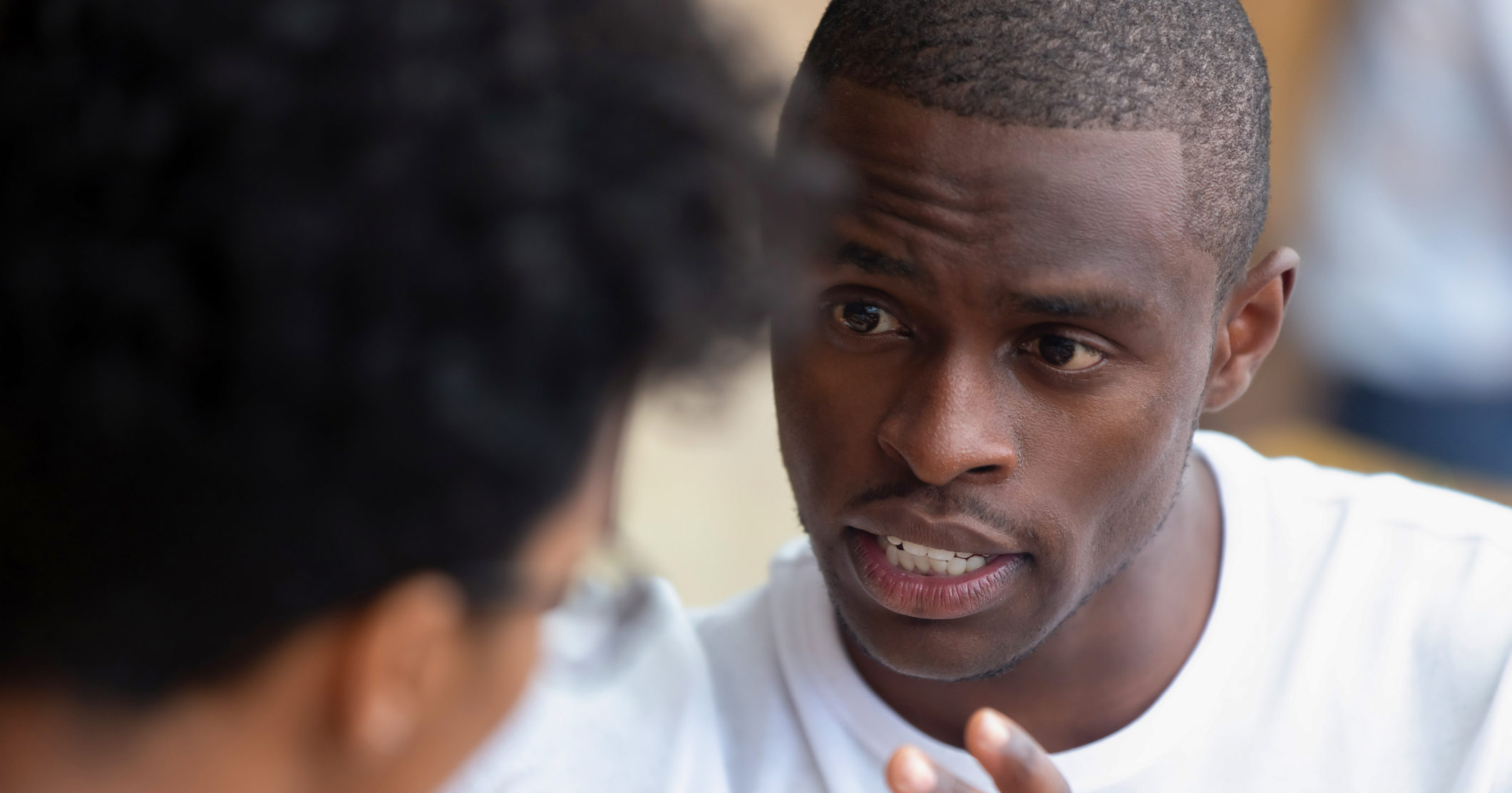 Some things you just can’t give up on halfway, and one doggedly resolute individual has come too far not to stick with his task until the bitter end: This man is way too deep into trying to explain the sunk cost fallacy to give up now.

All the time he’s already spent on this can’t have been for nothing! He’s got to see it through!

28-year-old Dave Sansovich has spent the last half hour diligently attempting to get his roommate Eric to understand what the sunk cost fallacy is and how it functions in human psychology, and while Eric still hasn’t been able to wrap his head around it just yet, Dave knows he can’t just abandon the lesson after having already worked this hard and invested this much time into it. The sunk cost fallacy is an important behavioral pitfall for anyone to avoid, and if Eric doesn’t learn to recognize it, he could one day find himself in a sticky situation where he’s foolishly pouring his efforts into a doomed project with no clear end in sight. Sure, the amount of work Dave’s explanation is actually taking may be way higher than his initial assumptions, but he’s all too aware that if he walks away at this point he’ll have absolutely nothing to show for it. He knows that he has to keep going or this whole thing will have been a huge waste!

Dave is clearly willing to go to just about any lengths to teach his roommate the importance of knowing when to cut one’s losses: He’s already gone ahead and pushed back dinner plans to meet his girlfriend Jess’s friend group, which is definitely going to put their relationship on thin ice, but in his defense he had no idea it would take Eric so long to understand the sunk cost fallacy when they first started. It’s not exactly like he can just call it quits while Eric’s still saying that he thinks irrecoverable costs already incurred should be weighed as a factor in present decision-making. You have to appreciate that Dave accidentally missed a work deadline early into this thing too, so he might as well plow ahead with the damn explanation given that he’s already in the hole thanks to it.

They’re probably both getting pretty frustrated by now, but it would be way worse to just quit after going through all that trouble.

Of course anyone can see that this explanation isn’t going as smoothly as Dave originally hoped, but there’s still a potential outcome in which Eric finally has a breakthrough and someday uses that knowledge of the sunk cost fallacy in a way that makes all of Dave’s continued efforts worth it. After all the sacrifices Dave’s already made in his personal and professional lives, that’s pretty much the only way he can still come out of this whole ordeal on top, so he’d have to be insane to just give up on it now. It’s no longer just about teaching Eric not to let emotion cloud his ability to make rational decisions, it’s about refusing to accept defeat. Good luck to you, Dave, and never give up! Share if this story of incredible perseverance inspired you!