No More Embarrassment: The FDA Has Approved A New Pill That Will Allow Men To Last Longer In The Bathroom 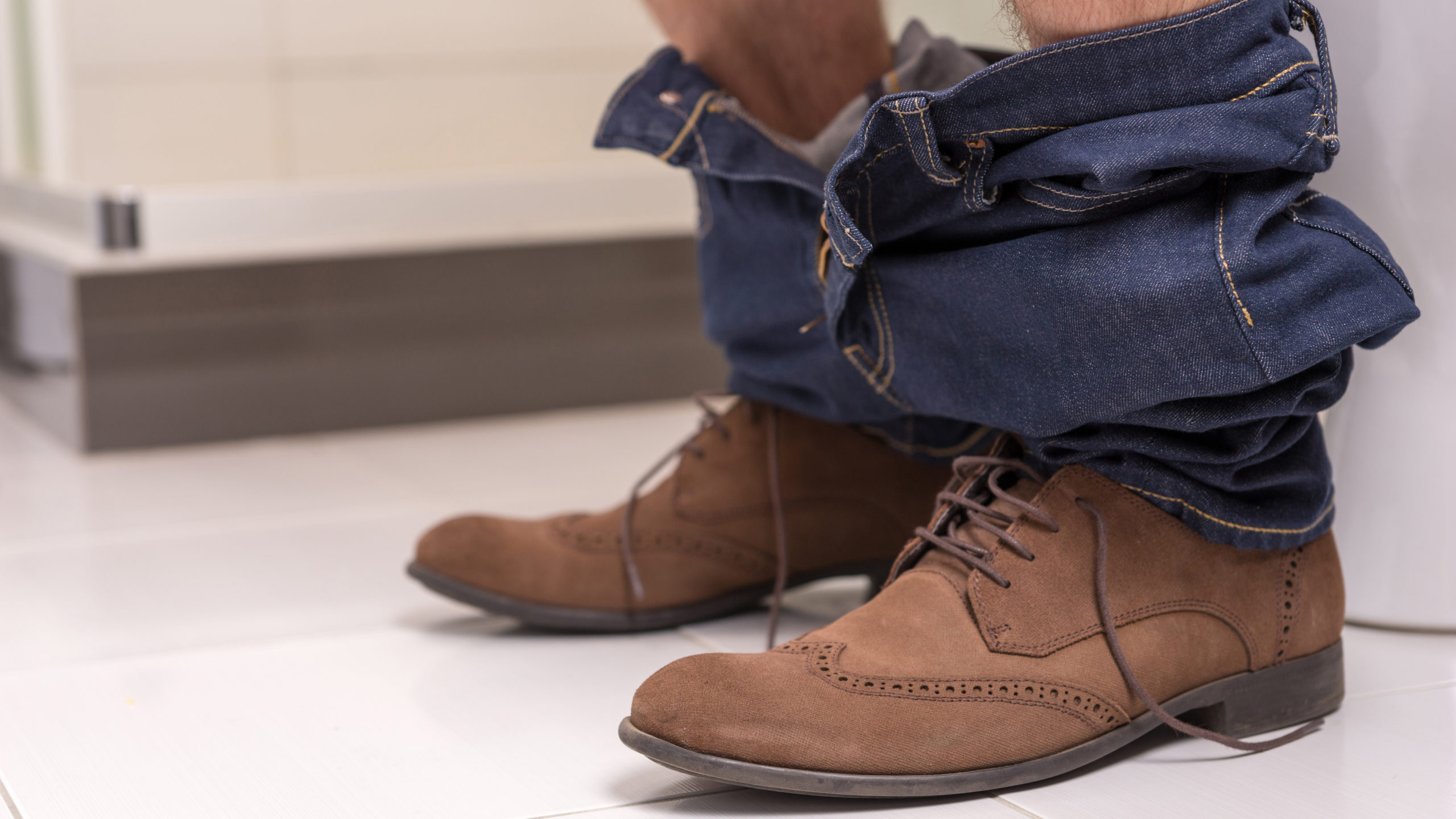 Get excited, fellas, because there’s finally a solution to one of the most humiliating issues a man can face: The U.S. Food and Drug Administration has approved a new pill that allows men to last longer in the bathroom.

Yes! Say goodbye to embarrassingly quick restroom visits once and for all!

The new drug, called Endura, enables men who suffer from abbreviated urinary performance to persist up to 20 times longer at the urinal, producing robust and long-lasting streams that are sure to impress anyone listening in. In clinical trials, 77% of men who took the drug were able to urinate for five minutes or longer at a stretch, compared to just 2% who took a placebo, making Endura by far the most effective treatment for men with timid urethras to ever hit the market.

“The days of hiding a wineskin full of water in your pants to spray in the urinal so it sounds like you’re peeing for a long time are officially over, as Endura empowers men to greatly increase their toilet stamina and achieve their full potential in the bathroom,” said the makers of the drug, GlaxoSmithKline, in a press release. “Men who experience short-lived emissions no longer need to feel self-conscious while their peers at adjacent urinals unleash noisy, biblical torrents of piss for minutes on end because just one capsule of fast-acting Endura provides up to 24 hours of prolonged urinary endurance, giving you the confidence you need to strut up to the urinal, put both hands on the wall, and settle in for the long haul as the urine just keeps coming and coming. With Endura, you’re one of the guys.”

Though Endura is the first-ever treatment of its kind to receive FDA approval, the regulatory agency warned that using the drug can in some cases have adverse side-effects, including fatigue, erectile dysfunction, suicidal thoughts, penile paralysis, thickened urine, and heart failure, although the vast majority of men who take the drug are able to displace staggering volumes of urine without issue. And while Endura is designed only to treat urinary issues, GlaxoSmithKline says they’re currently in late-stage trials for a pill that enables users to take louder, more bountiful shits. FDA approval permitting, the drug should be available by 2021 to offer relief to those who suffer from producing embarrassing little rabbit turds.

For weak-streamed men who have long desired to void their bladders with inexhaustible abundance, Endura is a life-changing revelation, and it will undoubtedly help millions of men to no longer be ashamed when they’re urinating next to their friends and colleagues. Major props to GlaxoSmithKline for developing this incredibly important medicine!