No One Else Wants This: Dad Is Facing Backlash After Making The Executive Decision That The Family Will Ride Out The 45-Minute Wait For A Table At TGI Fridays 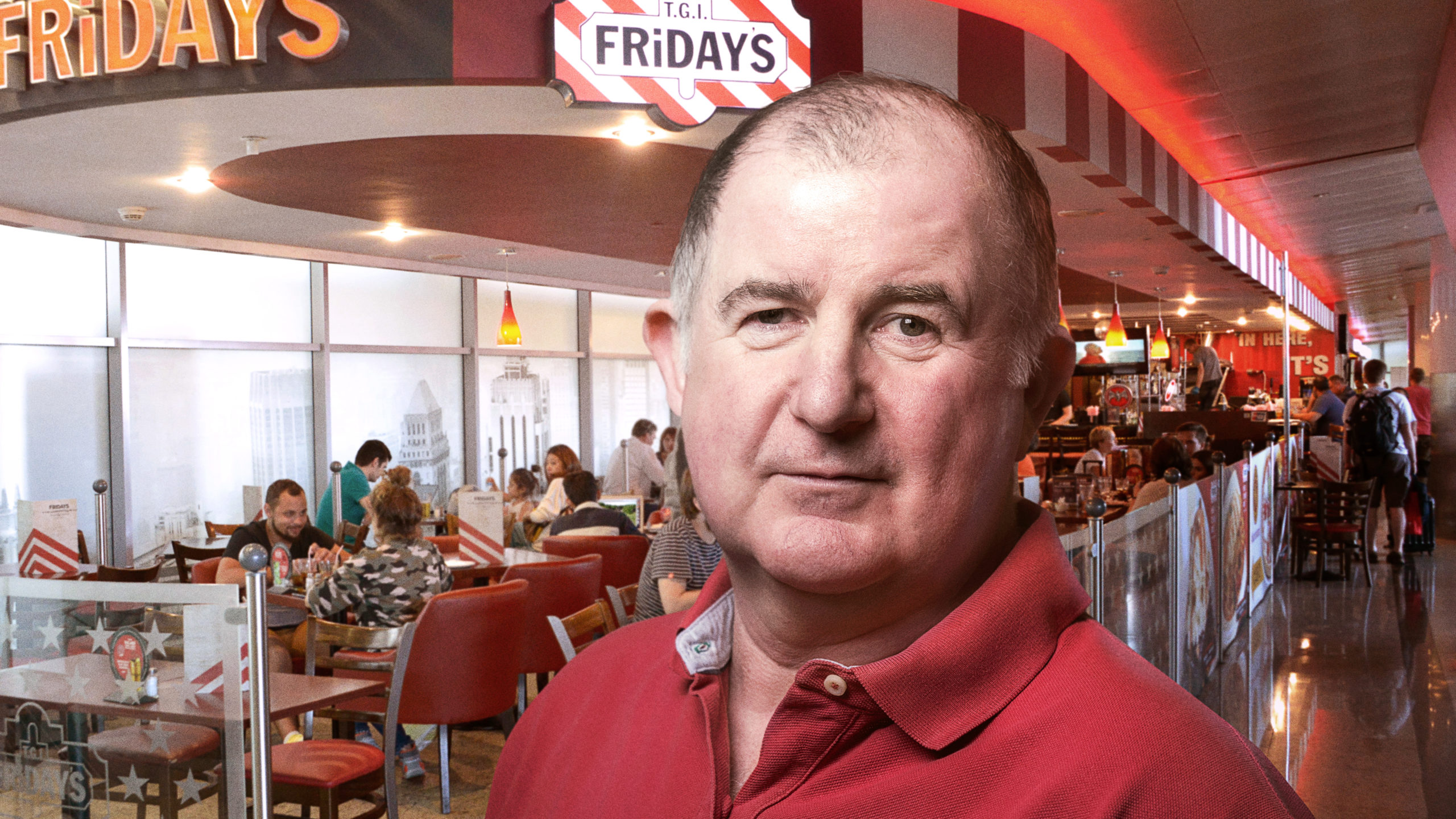 Everyone knows that Dad is a man of unwavering resolve, and right now, it’s putting him at odds with the rest of the family in a big way: Dad is facing backlash after making the executive decision that the family will ride out the full 45-minute wait for a table at TGI Fridays.

Goddammit. No one else wants this, Dad.

The family’s collective mood was as high as it gets just 30 minutes ago after Dad told everyone to hop in the car because “it feels like a TGI Fridays night,” a move that he almost never pulls unless it’s someone’s birthday or something, but the good vibes wouldn’t last long. After Dad had to circle the crowded parking lot three full times just to find a spot and then maneuver his way through the jam-packed waiting area to put his name in, the hostess dropped the bombshell that the wait for a table would be at least 45 minutes. Everyone just assumed that Dad would say “No thanks” and take the family somewhere else, but then he defied all expectations and informed the hostess that he would ride out the wait—an absolutely insane executive decision that immediately had the family up in arms.

Before the hostess could even hand Dad the coaster-looking table buzzer, the whole family was already voicing their displeasure, arguing that by the time the food came out, it’d be damn near 10 o’clock and that there’s an O’Charley’s in the same shopping center that looked practically empty. But Dad stubbornly refused to budge on the decision, spewing a bunch of bullshit about how the wait is never actually as long as they say and that by the time everyone actually walked over to O’Charley’s and sat down, the Fridays table would be ready, so there’s really no point.

Seething over Dad’s power play, the family had no choice but to try to stake out territory in the unreasonably small Fridays waiting area where both benches were already occupied: One by a loud family with four small, misbehaved children, and the other by an absolutely ancient couple who everyone was scared to sit next to because the husband had an oxygen tank. The only option was to stand in a cramped cluster near the door, a miserable spot where you’re always in someone’s way and you’re constantly getting blasted by cold air from people walking in and out of the restaurant. While Dad tried to distract from the unpleasant situation by handing out menus and telling everyone to decide what they wanted now so they’d be ready to order when the table’s ready, the anger remained palpable, with Mom furiously tapping on her phone and intermittently muttering about how she hadn’t eaten since 9 a.m. and how there’s a perfectly good rotisserie chicken in the fridge back home that she could’ve had ready to go with some Ore Ida fries in, like, 15 minutes.

Fucking maddening. Dad better be willing to pony up for an appetizer or two, because he’s got some seriously pissed family members on his hands.

Dad was objectively wrong to subject the family to this wait, and it’s hard to see how he could salvage things at this point. Hopefully a table opens up soon so Dad can get his fucking sizzling fajitas or whatever and the family can just get dinner over with so everyone can go home and go to bed. Good fucking riddance.