No Other Options: The Writers Of ‘The Simpsons’ Have Announced That They Have Exhausted All Other Character Story Combinations And Must Resort To A Romantic Relationship Between Homer And Bart 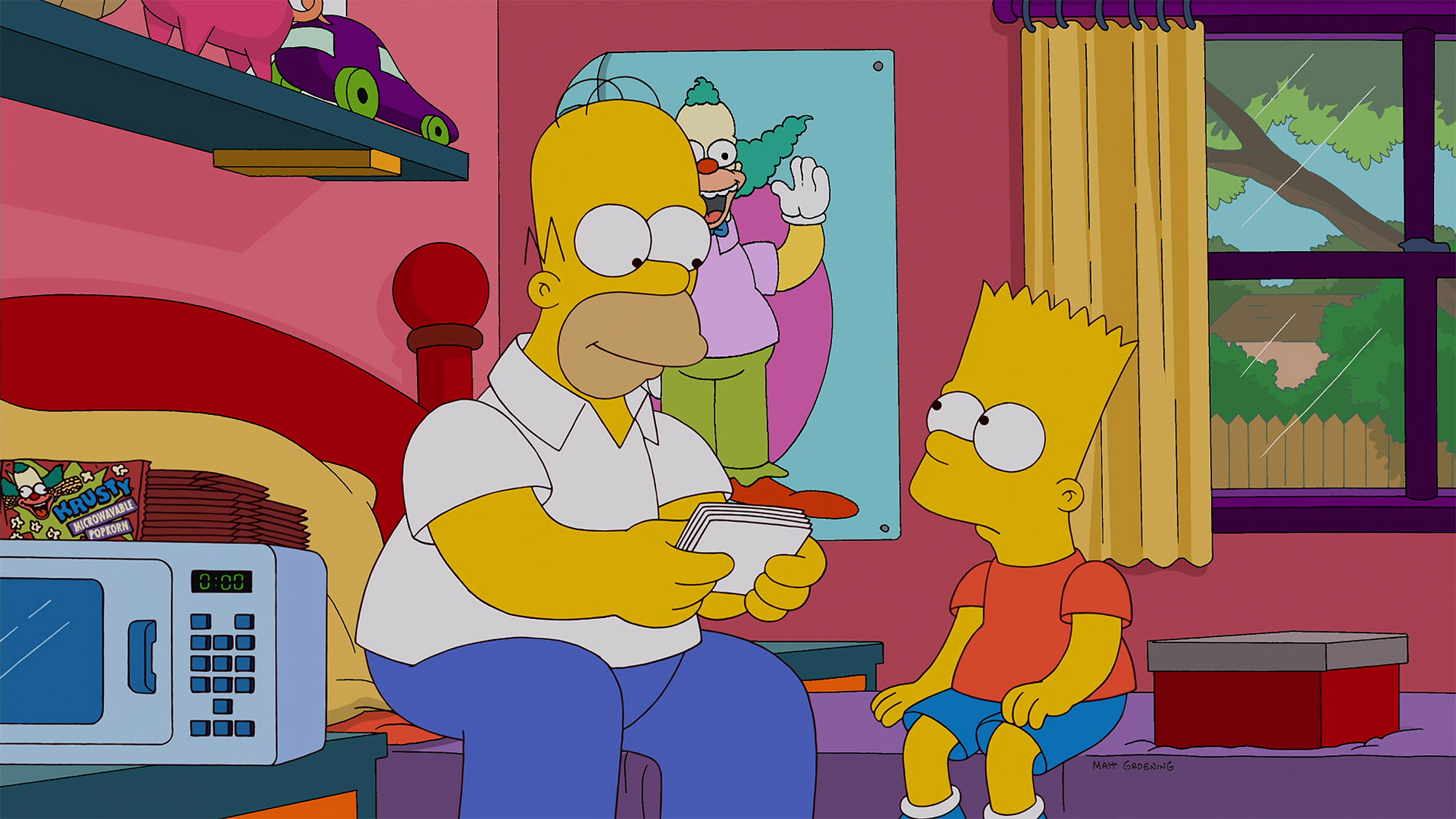 The Simpsons has been on the air for over 30 years, and in that time it has explored its characters’ relationships from nearly every conceivable angle, to the point where it now seems that the show is finally starting to feel the strain: The writers of The Simpsons have announced that they have exhausted all other character story combinations and have been forced to resort to a romantic storyline between Homer and Bart.

Yikes. Looks like they’re really scraping the bottom of the barrel on this one.

“After 31 seasons and nearly 700 episodes, we have explored virtually every possible permutation of character interaction except for an incestuous sexual relationship between Homer and Bart, and in the interest of keeping the show fresh, we have begun developing an episode where the two of them fall in love,” wrote Simpsons showrunner Al Jean in a statement posted to his Twitter account this morning. “We know that it may be uncomfortable to see Homer and Bart becoming lovers, but at this point, we’re so dry on storylines that it was a choice between the two Simpson boys starting a forbidden tryst in the privacy of Bart’s treehouse or an episode where Smithers and the Bumblebee Man travel back in time. We think we’ve made the right decision.”

Currently, plot details of the episode, which is titled “Homer’s Where The Bart Is,” remain under wraps. However, a brief synopsis posted on the Fox website reads, “Lisa teaches saxophone to celebrity guest Lana Del Rey. Homer and Bart discover they’re so much more than just father and son. Marge’s baking YouTube channel goes viral.” Jean has stated that he feels that Simpsons fans will find Homer and Bart’s romance to be “equal parts heartwarming, hilarious, and titillating.”

Hmm, it definitely sounds…intriguing, to say the least.

If you’re a Simpsons fan, you definitely have to have mixed feelings about this! On the one hand, it’s always fun to see Homer and Bart Simpson get into mischief, but on the other hand, watching them fall in love is a dramatic departure from their usual shenanigans. This might be something fans just have to get used to, as Fox has made it clear that they have no plans of cancelling the show any time soon, meaning that the writers are going to have to keep venturing deeper down the rabbit hole of incest and depravity to keep the series from running out of steam.