No, Taylor, What Are You Doing?!? Taylor Swift Has Made Casey Anthony An Official Member Of Her Girl Gang 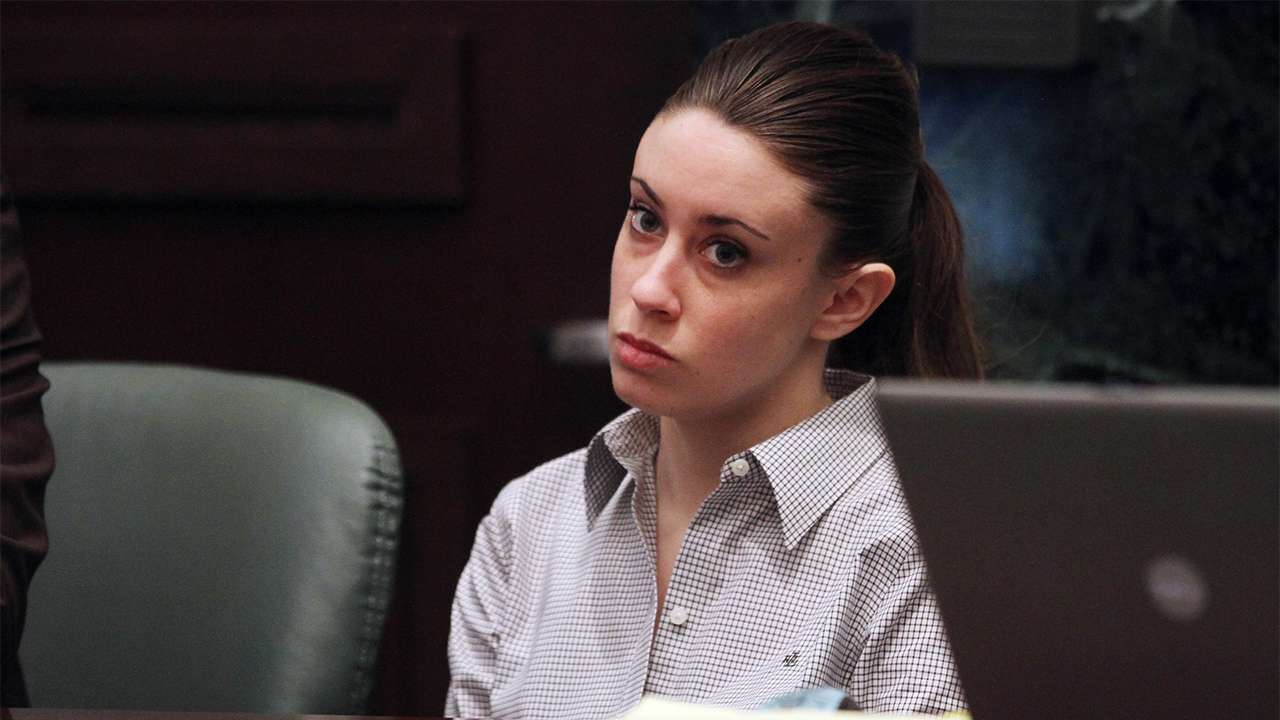 Beautiful, young, and famous, Taylor Swift’s star-studded squad of BFFs has always been the stuff #goals are made of—until now, that is. Much to the bafflement of Swifties worldwide, Taylor Swift has officially made Casey Anthony a member of her girl gang.

Why, Taylor, why?!? Young girls look up to you as a role model! This is a HUGE mistake.

When paparazzi first captured Swift and Anthony arriving at the same Hollywood brunch spot several months ago, most people assumed it was just a horrible coincidence, but according to several new posts on Swift’s Instagram, the alleged child murderer is now very much part of the tight-knit group of women currently partying it up on Taylor’s private yacht. It’s disturbing enough just to see Gigi Hadid and the girls from HAIM posing in photo booth pics with Anthony as if they aren’t all fully aware that she killed her own daughter, but to make matters worse, Swift even posted a full photoset specifically of herself and Anthony in matching bathing suits with the truly damning caption “TWINSIES!”

Taylor, STOP. There’s still time to fix this, but you MUST ditch Casey Anthony for literally any woman who is not famous for her car smelling like a corpse.

Befriending Anthony is a particularly confusing move for Swift because the ladies in her so-called “squad” are typically strong, inspiring women—not accused murderers who AT BEST lied to everyone about their own daughter being dead for a month. Whether Taylor realizes it or not, writing “Photo cred: Casey Anthony” in the captions of her recent vacation posts is going to make it very difficult for her fans to really appreciate any of the pics, no matter how strong the aesthetic. To be fair, Anthony has been killing it with her looks on the yacht so far, but that does little to justify why a world-famous superstar whose personal brand is predicated on empowering women would tag someone who googled “chloroform” prior to the death of her 2-year-old daughter as her #WomanCrushWednesday.

Come on, Taylor. We know that she’s technically famous, but is Casey Anthony—whose Wikipedia page just redirects you to “Death Of Caylee Anthony”—really deserving of a coveted spot in your inner circle? Hell no!

We may not ever get the answers to all the questions we have about this dark moment in pop culture history, but one thing’s for sure: Getting close to Casey Anthony is definitely not a good look for Taylor Swift, or anyone for that matter. Here’s hoping she comes to her senses ASAP and replaces Anthony with someone from, like, Riverdale or something.