Not Feeling It Today: Ellen DeGeneres Just Turned On A ‘Magic School Bus’ Episode For Her Audience And Fell Asleep In The Corner Of The Studio 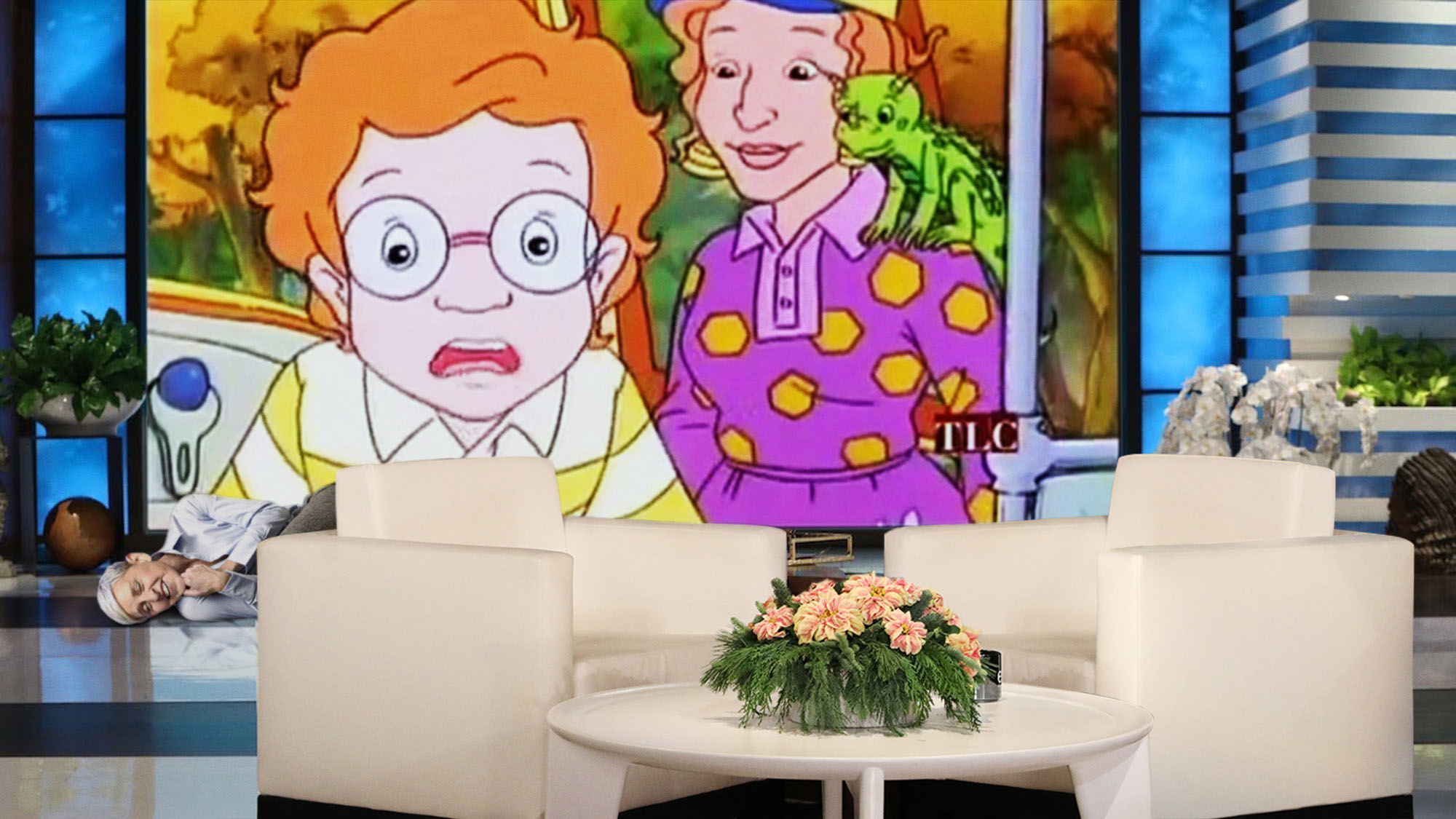 We’re used to seeing television personalities at their most polished and energetic, but one studio audience in California is getting a rare look at what happens when a talk show host just doesn’t have it in them to perform: Ellen DeGeneres just turned on a Magic School Bus episode for her audience and fell asleep in the corner of the studio.

Yikes. Sounds like it’s just one of those days.

Audience members got their first hint that something was amiss with Ellen when she arrived on the set of her hit variety talk show 10 minutes late, wearing dark sunglasses and using a remote to click through a DVD menu on the giant screen behind her. It briefly seemed like her disheveled appearance and uncharacteristically subdued behavior might be an extended setup for an opening monologue bit, but after mumbling an announcement that today’s show was about honey bees and turning on the Magic School Bus episode “In A Beehive,” Ellen proceeded to curl up in a ball in a dark corner of the studio where she has remained for the last 45 minutes. Though Ellen did turn over at one point to drink from a bottle of V8 and use a remote to turn the TV’s volume down from 30 to 20, it’s becoming increasingly clear that she has nothing planned for the rest of the shoot beyond burning time until she can go home.

You’ve got to hope no one in the audience cancelled plans to be here today, because Ellen is seriously checked-out right now.

It almost seemed like Ellen was going to perk up a bit when Jonah Hill showed up as the episode’s special guest, but she just told him that his couch interview was cancelled and shushed him when he tried talking about his latest project. After the Magic School Bus episode finally ended, Ellen told the audience to discuss five things they had learned from it with the person sitting next to them, after which she laid back down to rest her eyes.

While Hill did his best to make things interesting by gamely suggesting that the audience member with the best honey bee fact should win a prize, an annoyed Ellen ordered a production assistant to cut his mic and then told him to go home, adding “this isn’t The Price Is Right, dipshit” under her breath. Now everyone is just sitting around half-heartedly discussing bees and hoping that Ellen will at least put on another Magic School Bus episode, but at this point, they probably shouldn’t hold their breath.

Oof, this is definitely not Ellen at her best. Here’s hoping she comes back to her next taping with more energy because the show really suffers when she phones it in like this.