Not Fucking Worth It: The Insane Schedule And Diet This Blogger Says She Follows To Keep Her Mental Health In Check Sounds Way Worse Than Just Being Depressed 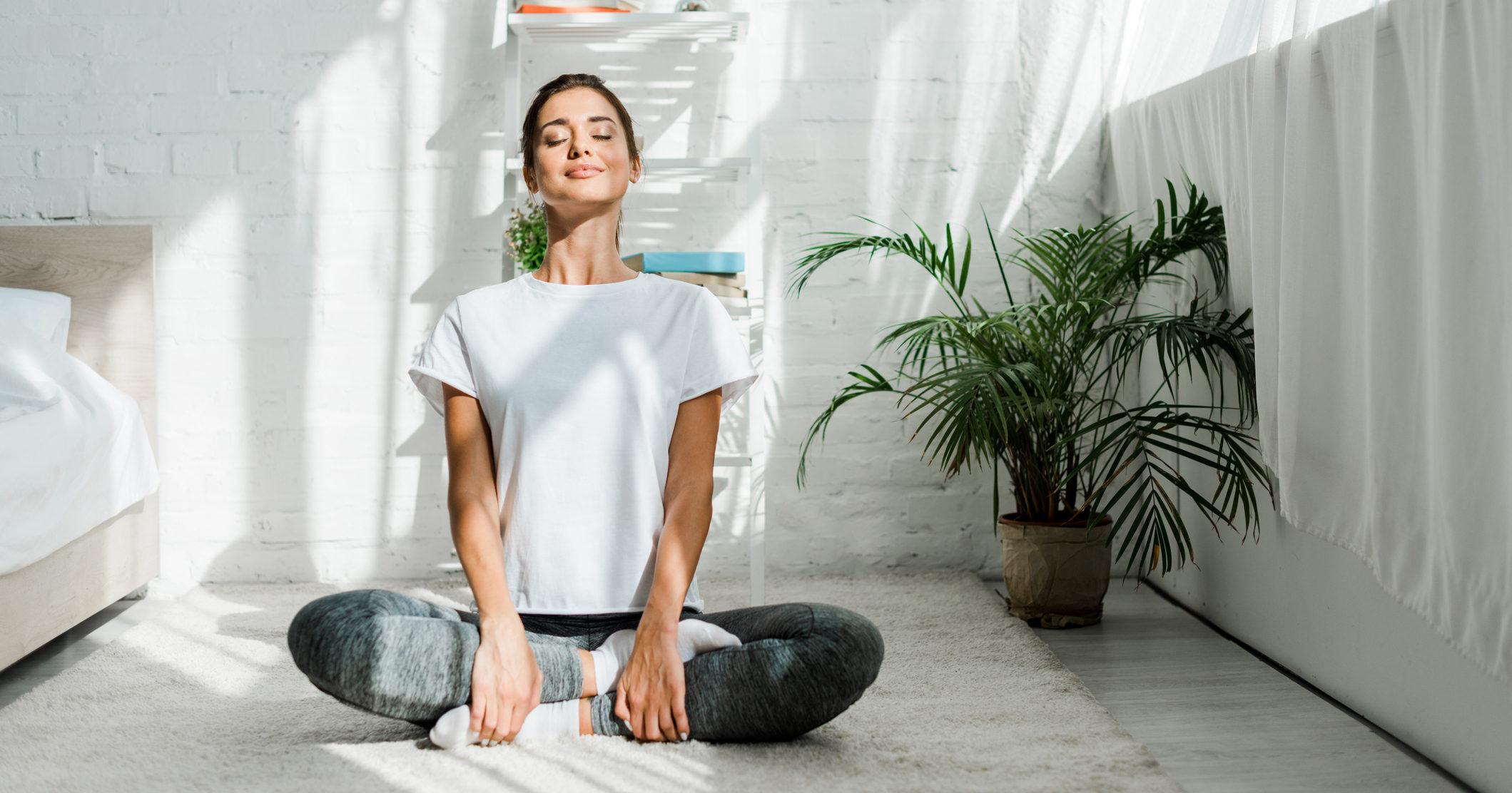 If you’re looking for some stress reduction ideas or tips on how to boost your mood, you might want to look elsewhere, because what this lady has to say about it is honestly a complete disaster: the insane schedule and diet this blogger says she follows to keep her mental health in check sounds way worse than just being depressed.

Good God. This is no way for a person to live. It’s better to just let your despair consume you.

Last night, blogger Anya Wayne posted a long Instagram update about what she has been doing the past year to help her recover from issues with depression and anxiety, and what she described sounds like the absolute bleakest existence of all time. Anya began the post by explaining that she was able to beat chronic feelings of panic and emptiness by making sure to get 8.5 hours of sleep per night on a consistent schedule—meaning that she wakes up at 7:30 each day, even on weekends. Apparently, she also only allows herself 15 minutes each afternoon to use the internet and check social media, ominously adding that it requires “constant effort” to maintain this routine which, quite frankly, sounds absolutely excruciating.

Yeah, this is a hard pass. We’ll take the depression over this bullshit any day.

As if the nightmare existence she had described wasn’t bad enough already, Anya went on to explain that she has spent the past six months refraining from consuming any alcohol whatsoever, even when she’s out at a bar, since it apparently affects her ability to cope with anxiety. Though Anya says she was at the end of her rope in terms of dealing with mental stress before making these lifestyle changes, it’s difficult to believe that what she was going through was any more awful than the way she lives now, which involves “enjoying a seltzer at dinner to satisfy [my] cravings for a fun drink.”

Sorry, Anya, but this is honestly way fucking sadder than just feeling bad all the time.

Anya went on to write that she also strictly avoids dairy and gluten and spends 30 minutes each day in silent meditation, as if that kind of exhausting, hellish lifestyle is any more appealing than just gritting your teeth through the pain of living with mental health issues. Perhaps worst of all, her “gratitude practice” involves writing a full letter to someone important in her life every single week—time that would almost definitely be better spent lying in bed all day, eating an entire family-size bag of chips, or falling asleep on the couch while watching HGTV.  According to Anya, food and social media binges increase the stress hormone cortisol, though she failed to point out that dealing with high cortisol is probably a lot more fun and manageable than living the life of some sort of ascetic monk day in and day out for the rest of your existence.

We appreciate that Anya was trying to use her platform to promote mental wellness, but her ideas are honestly terrible. You have to assume that anyone who adopts the habits Anya has will end up about a hundred times more depressed than they were before. If you’re desperate for a mental health fix, maybe try it, but it seems like the cost on this one is really going to outweigh the benefit. Thanks, but no thanks, Anya.