Not-So-Great News For The Future Of Television: The Scene In ‘Chernobyl’ Where They Shoot All The Dogs Has The Highest TV Ratings Ever 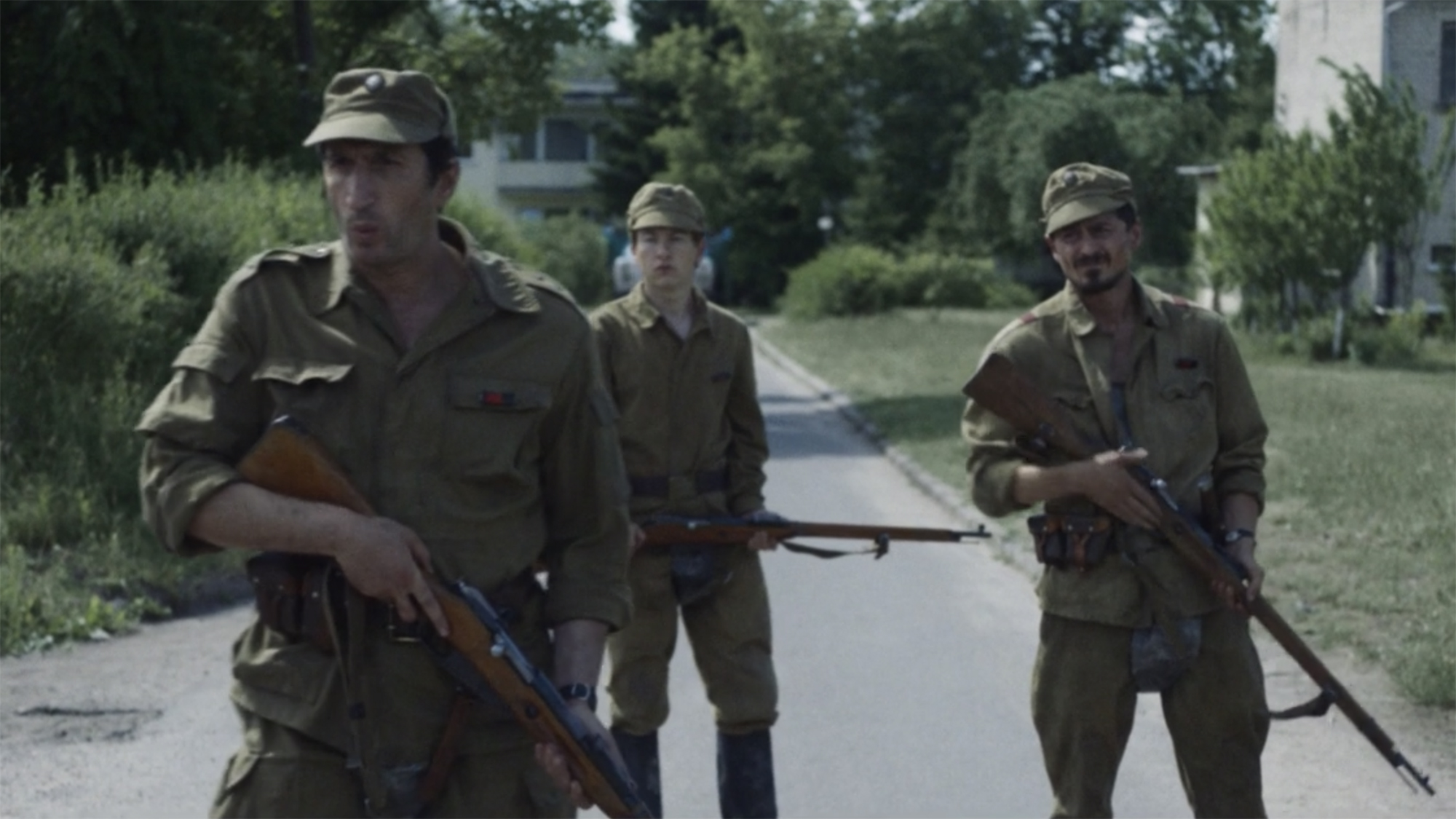 TV fans, prepare yourselves, because there’s some news that may be not-so-great for the future of televised entertainment as we know it: HBO has reported that the scene in Chernobyl where the Russian soldiers shoot all the dogs has broken all previous viewership records and is now the highest-rated moment of television ever.

HBO says that for both live viewing and streaming, the scene in Chernobyl’s fourth episode, “The Happiness Of All Mankind,” in which Soviet soldiers shoot as many dogs as they can in order to contain the spread of radiation, drew unparalleled ratings across all demographics. The ratings immediately plummet after the scene ends with hundreds of animal carcasses being dumped from a truck into a mass grave.

So, yeah, it looks like the way to succeed on television is to show soldiers systematically slaughtering friendly dogs, so it’s safe to say the future of the medium is a little dicey to say the least.

Causing even more concern for exactly what kinds of shit they’re going to be showing on TV from now on, the ratings for the scene aren’t just a massive triumph by premium cable standards: They easily dwarf every network series finale, sporting event, and news story ever aired on television. To put it in perspective, the harrowing scene—in which the squad of soldiers not only guns down adult dogs but also an entire litter of puppies—easily surpassed the ratings of every episode of the final season of CBS’s massively popular The Big Bang Theory combined, a staggering accomplishment that HBO executives say they have “taken to heart and will be seeking to replicate in the future.”

Yeah, that doesn’t sound too great.

The success of Chernobyl isn’t a bad thing in and of itself—it’s a well-made show that deserves all of the praise it’s receiving—it’s just that the unbelievable ratings are for some reason concentrated on a very unpleasant scene where lots of innocent dogs are murdered. Only time will tell how the runaway success of the dog-killing scene alters the future of television, but yikes, it really can’t be a positive development, can it? It’s really impossible to think of a way it could be.