Not Very Scary, Honestly: This Little Girl Is Possessed By The Spirit Of A Normal Guy 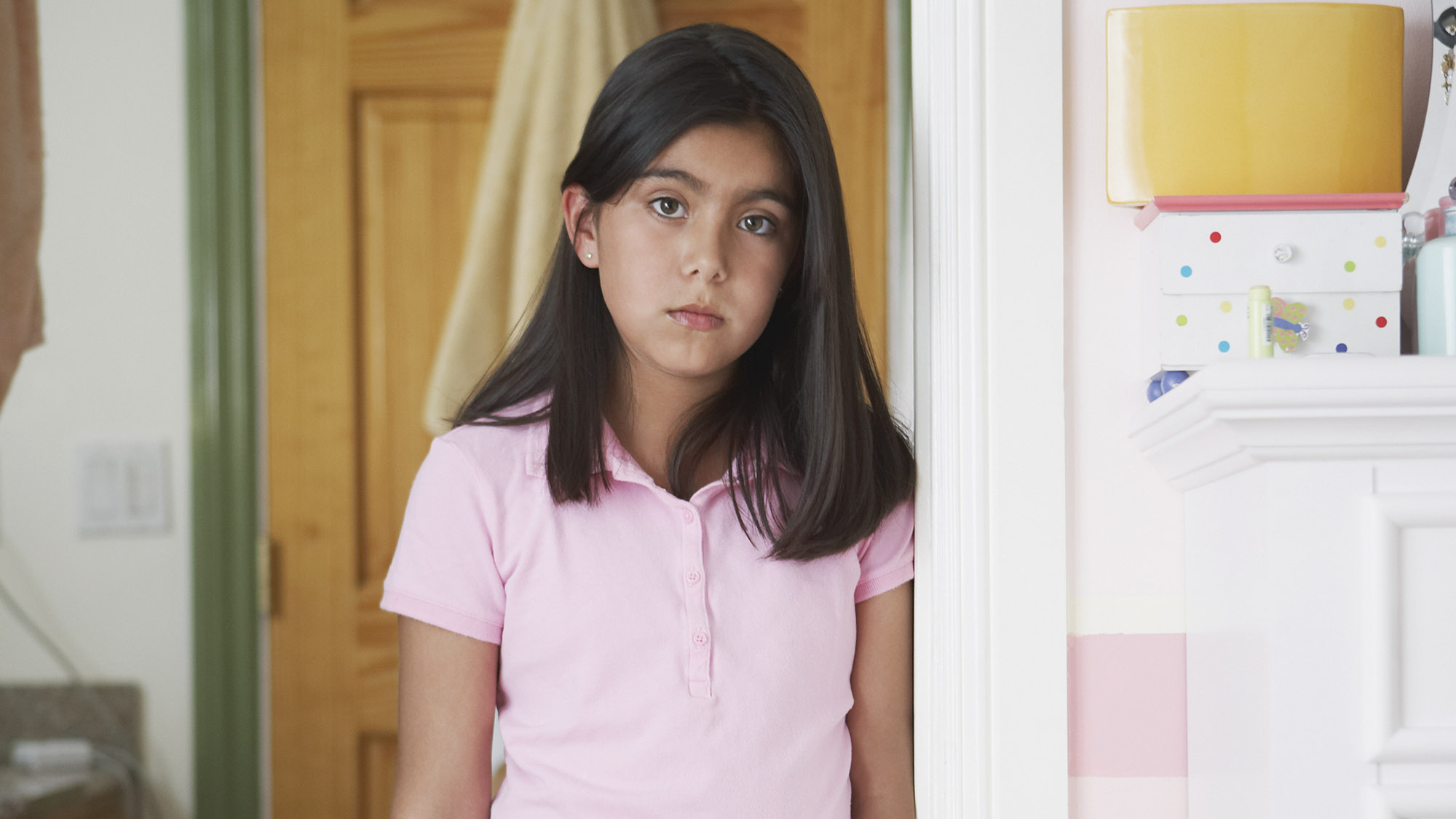 Nine-year-old Sierra Callaway of Newark, NJ has recently started exhibiting all of the signs of being possessed by a spirit, but it’s not really frightening in the least because the spirit who has taken control of her is just a normal guy.

Yep, to be frank, that doesn’t sound like that’d be too scary at all.

Sierra’s parents first noticed something was amiss when they discovered her in a trancelike state with her eyes rolled back all the way in her head mowing their lawn at two in the morning. From there, her behavior only became more unusual; she would disappear for hours and return home with shitty boats she’d found for cheap on Craigslist, she’d speak in Latin about how she wanted to swing by Kohl’s to pick up some cargo shorts, and her head would turn completely backwards so she could see the TV to watch football.

Realizing something had possessed their daughter, Sierra’s parents contacted Father George Gladwell, a leading Catholic exorcist. After holding a crucifix to Sierra’s forehead and having her react by walking away and starting to read a Maxim magazine, then noting that reciting the Lord’s Prayer made Sierra start building a model railroad, Father Gladwell determined the spirit inhabiting Sierra appears to be non-malicious and belong to a 46-year-old named Mark who was just some normal guy. Upon checking obituaries in the area, Father Gladwell discovered Mark was a divorced dad of two who worked at a nearby Cabela’s and died falling off the roof of his garage while sweeping acorns off of it.

So far, the only real negative effects of Sierra being possessed by Mark are that she’s eating a lot more barbecued pork than she was before and she’ll occasionally spin her head around 180 degrees to ask her parents in a low-pitched voice if they would mind switching the TV to ESPN. Other than that, her family has actually found it pretty nice to have her climbing around on the ceiling cleaning the air vents and changing the oil in their cars using telekinesis.

This could have been absolutely terrifying had the spirit that possessed Sierra been that of a witch who was tortured to death in Salem or a serial killer or something. Fortunately, she got possessed by Mark instead. It’s not particularly exciting for a little girl’s body to be inhabited by the soul of a mediocre middle-aged man, but all things considered, it could have been a lot worse.