Now That Trump’s Cronies Are Starting To Fall, It’s Only A Matter Of Time Before Everything Works Out Totally Fine For All Guilty Parties Involved 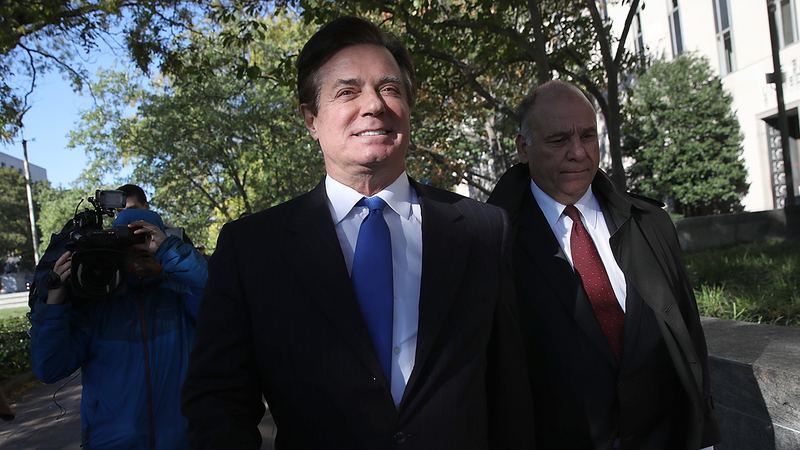 Well, folks, it seems like the dominoes are finally starting to topple. With the indictment of former Trump aides Paul Manafort and Rick Gates yesterday, FBI special counsel Robert Mueller officially declared open season on Trumpland, and from the looks of it, it’s gonna be like shooting fish in a barrel. Now that the FBI’s begun smoking the president’s cronies out from their rat’s nests, it should only be a matter of time before everything works out totally fine for all guilty parties involved.

For months now, we’ve watched Trump’s sleazy gang of corporate mega-crooks smugly pillage our national coffers with impunity, but soon they will learn that nobody’s above the law as Mueller & Co. start handing out convictions left and right that will be immediately pardoned or thrown out due to a legal technicality or tied up in countersuits for years. Yesterday’s arrests were only the opening salvo in a long campaign toward justice, and if Manafort’s indictment is any indication of things to come, then folks in Trump’s inner circle better begin rolling up their sleeves now in anticipation of a gentle slap on the wrist.

Despite what the White House PR flacks at Fox News would have you believe, conspiring against the U.S. with a foreign enemy dead-set on dismantling American democracy is a very big deal, and if the rich and powerful men implicated in this scandal think they’ll be able to absolve themselves with their checkbooks, then they are, in some very minor respects, gravely mistaken. To any Trump staffers who colluded with Kremlin agents about to face the wrath of Mueller, you better get used to the inside of a jail cell for the four to eight hours you’ll be in one until an elite legal team gets you out and you return to your well-paid job in corporate America.

So sit back, relax, and enjoy the show, because Trump and his goon squad are about to get their just desserts in the form of pretty much zero consequences at all. With Mueller on the prowl, it won’t be long before everyone in Trump’s orbit is exposed for who they truly are, and you better believe that it won’t really make a difference one way or the other.