On The Right Side Of History: Dad Just Slammed Michael Jackson For Being ‘A Sicko’ Pretty Much Unprompted 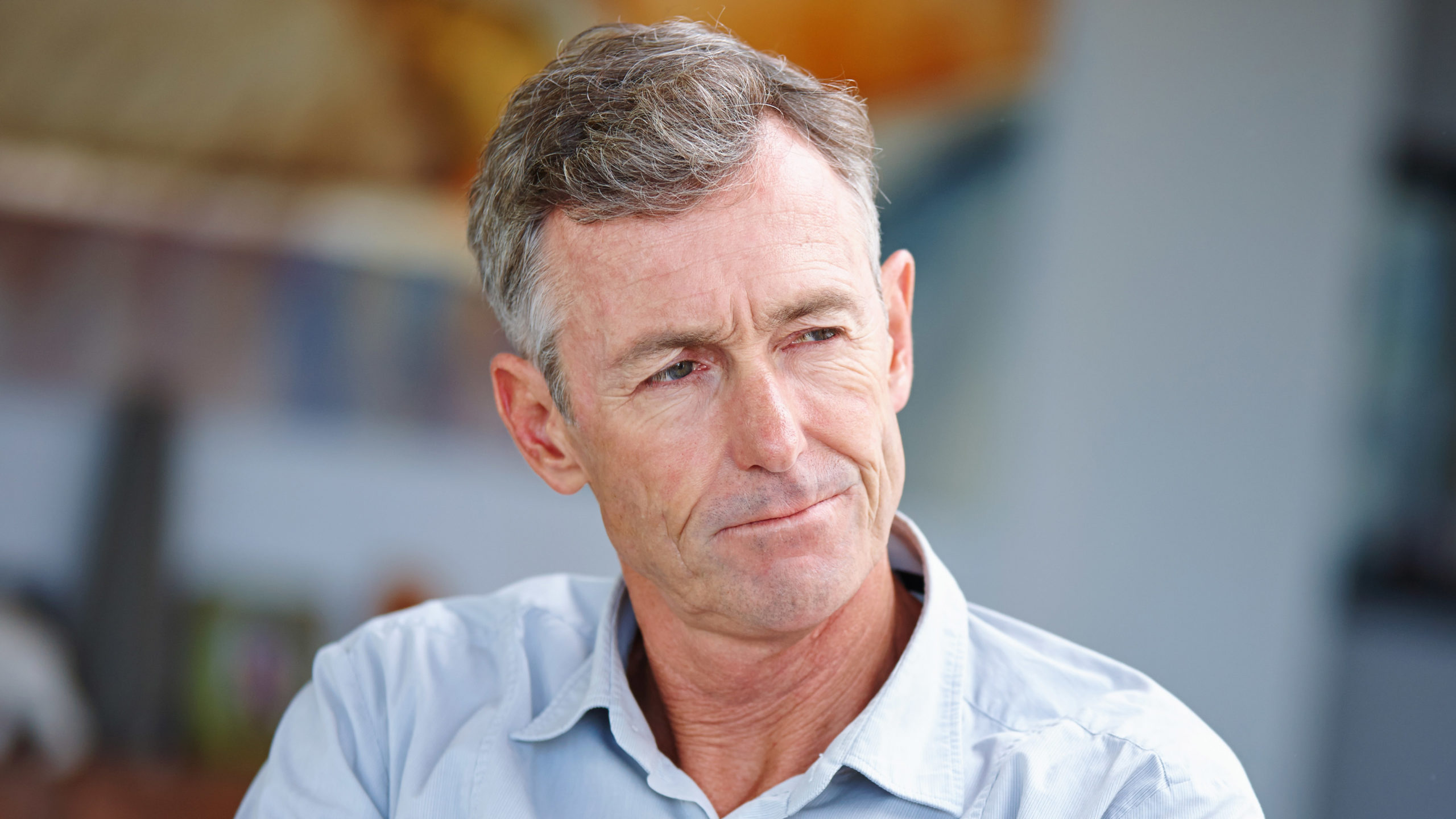 If you’re one of the two or three people in the world who cares about what Dad thinks, you’re in luck, because the old man just came through with a searing-hot take: Dad just slammed Michael Jackson for being “a sicko” pretty much unprompted.

Good to see Dad landing on the right side of history with this one, even if it’s basically the safest take imaginable.

Moments ago, while bumbling around the kitchen snacking on pretzels, Dad decided out of nowhere to weigh in on the King of Pop’s alleged sex crimes with a long, rambling, and totally unsolicited monologue, the gist of which was that he basically thinks pedophilia is wrong. “You know what, I don’t care how good his music is, Michael Jackson was just not right in the head,” he said presumably to Mom since she was the only one in his vicinity, sitting at the table flipping through some magazine about national parks that came in the mail.

“He was a big deal, no doubt, but the guy was just plain weird,” Dad continued, putting aside his big bag of Rold Golds so he could use hand gestures to drive home his points. “That stuff with the little boys, his freak ranch headquarters he had designed for all that, it was sick. The man was a total sicko. And I don’t want to hear anything about how many hits he had. He shouldn’t have been allowed anywhere near kids, and the fact that he did what he did, it’s disgusting.”

His rant then concluded just as quickly and unexpectedly as it began, eliciting no response from Mom, who either wasn’t listening to him or just didn’t feel that his very obvious and non-controversial viewpoints were worth acknowledging. Dad then returned to his pretzels without ever explaining why MJ had been weighing so heavily on his mind or why he felt such an urgent need to give his perspective on the matter completely out of the blue.

Being that he’s a middle-aged guy who refuses to pay for HBO and doesn’t own a laptop, chances are he hasn’t seen or heard of Leaving Neverland, so that’s probably not what prompted his Michael Jackson tirade. Maybe he heard Howard Stern talking about it? That definitely could’ve been it, as sometimes Stern will weigh in on heavy stuff like that. Or maybe he just saw an albino guy? It could’ve been anything, honestly, but chances are we’ll never learn what the impetus was since that would require asking Dad a follow-up question and listening to him talk about it more, and no one’s exactly itching to hear what’s on Dad’s mind.

Hmm. Well, we could speculate more on this, but honestly it doesn’t really matter and isn’t worth anyone’s time. Good to hear Dad thinks pedophilia is a bad thing, though—you can never be sure with old-ass white dudes these days. Way to go, Pops!