Oof, Probably Not The Best Idea In This Climate, Bud: This Man Tied His Mental Well-Being To His Financial Success, Physical Health, And Romantic Life 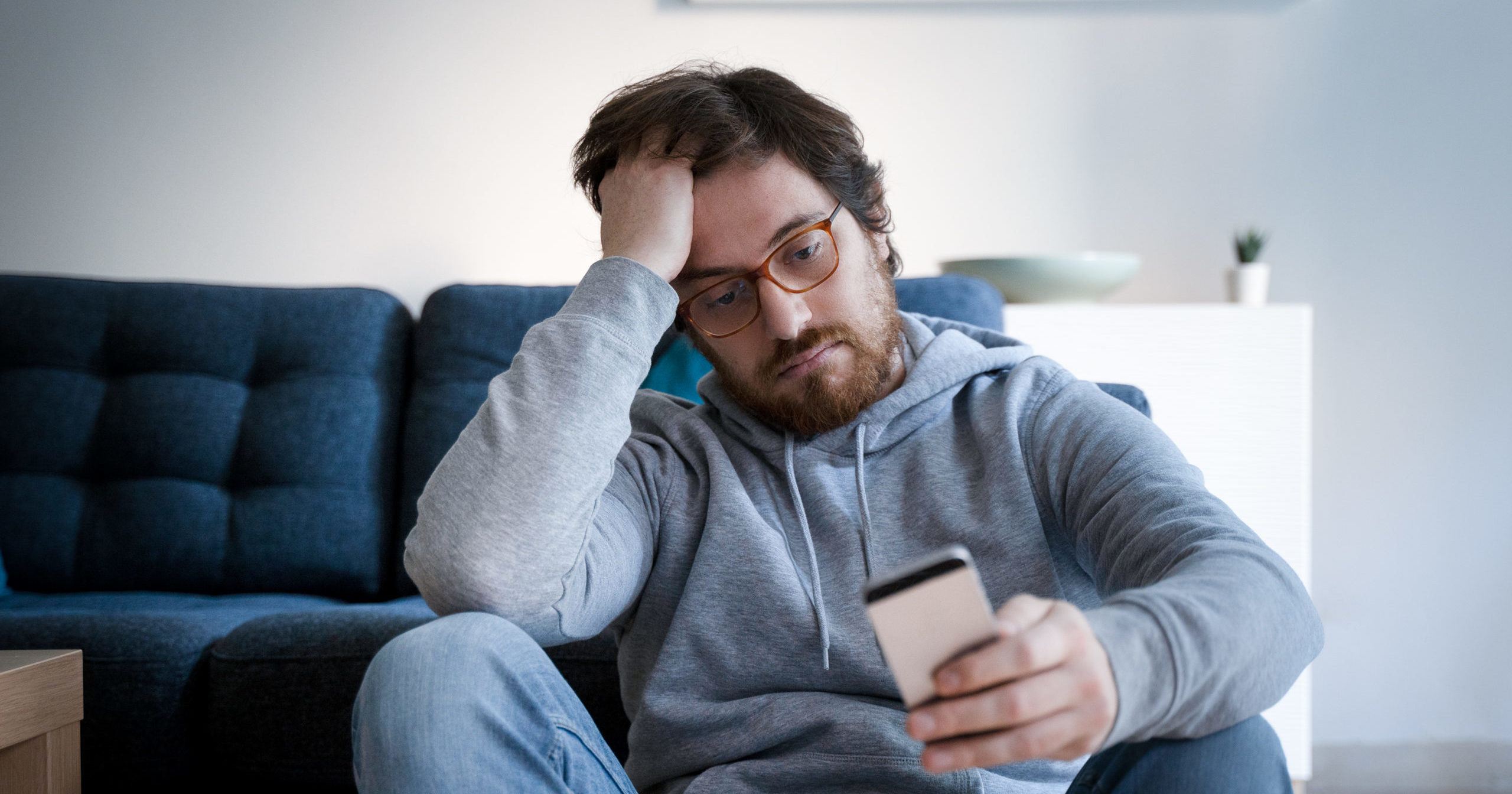 Brace yourself before you read this article, because you’re about to feel some major secondhand pain for a guy who made some life plans that really aren’t doing him any favors this year: this man tied his mental well-being to his financial success, physical health, and romantic life.

Yikes. It’s nice to have dreams, but you might want to base your happiness on something a little more attainable, dude.

Thirty-year-old Pete Salazar of Dover, Delaware had high hopes for 2020, but thanks to a truly unfortunate lapse in judgement, the poor guy decided to base all of his happiness and fulfillment on his physical vitality, career stability, and social relationships. Given the general state of affairs in the world right now, Pete could have really set himself up for success if he had chosen to link his personal well-being to something like his own rapid weight gain or his total lack of hobbies, but sadly, he seems convinced that a purposeful, contented existence would have to involve him making strides towards paying off his debt, finding a sustainable workout routine, and looking for a loving partner to share his life with. Naturally, the six months of quarantine that he’s spent isolated, sedentary, and jobless have really put him in a dark place — but honestly, that’s what you get when you decide to make your life all about love and health and holding down a job.

Sorry, man. If those are your values, you’re in for a rough one. Best of luck, but you should have thought this one through more carefully.

It’s almost painful to look at Pete’s journal from earlier in the year, in which he discusses how much happier he’d feel if he were able to make it to the gym just twice a week. If Pete had had even an iota of foresight, he might have realized that “making it” anywhere, let alone a sweaty, tightly packed gym full of heavy-breathing strangers, would not be a realistic goal for 2020, but it seems like he was really stuck on the idea that feeling good in your body is some sort of path towards feeling good in your life in general. And his hope to go on three first dates a month is even more pathetic. Dates — for real? Pete, if you’re reading this, you’re gonna want to make a major 180 on that goal, because things like fulfilling relationships and healthy lifestyle choices and a general sense of peace and calm are fantastical luxuries that aren’t really not in the cards right now.

We hate to say it, but Pete was hoping that living a meaningful, healthful, connected life would make him happy, maybe he was born in the wrong time period. That’s just not going to work out, bud! Maybe pick some new goals, like spending more time on Twitter, or worrying more about your credit score, because otherwise, you’re out of luck!