Origin Of A Billionaire: Jeff Bezos Just Revealed He Got The Idea For Amazon After Watching A Robot Give A Man A Box Of Condoms 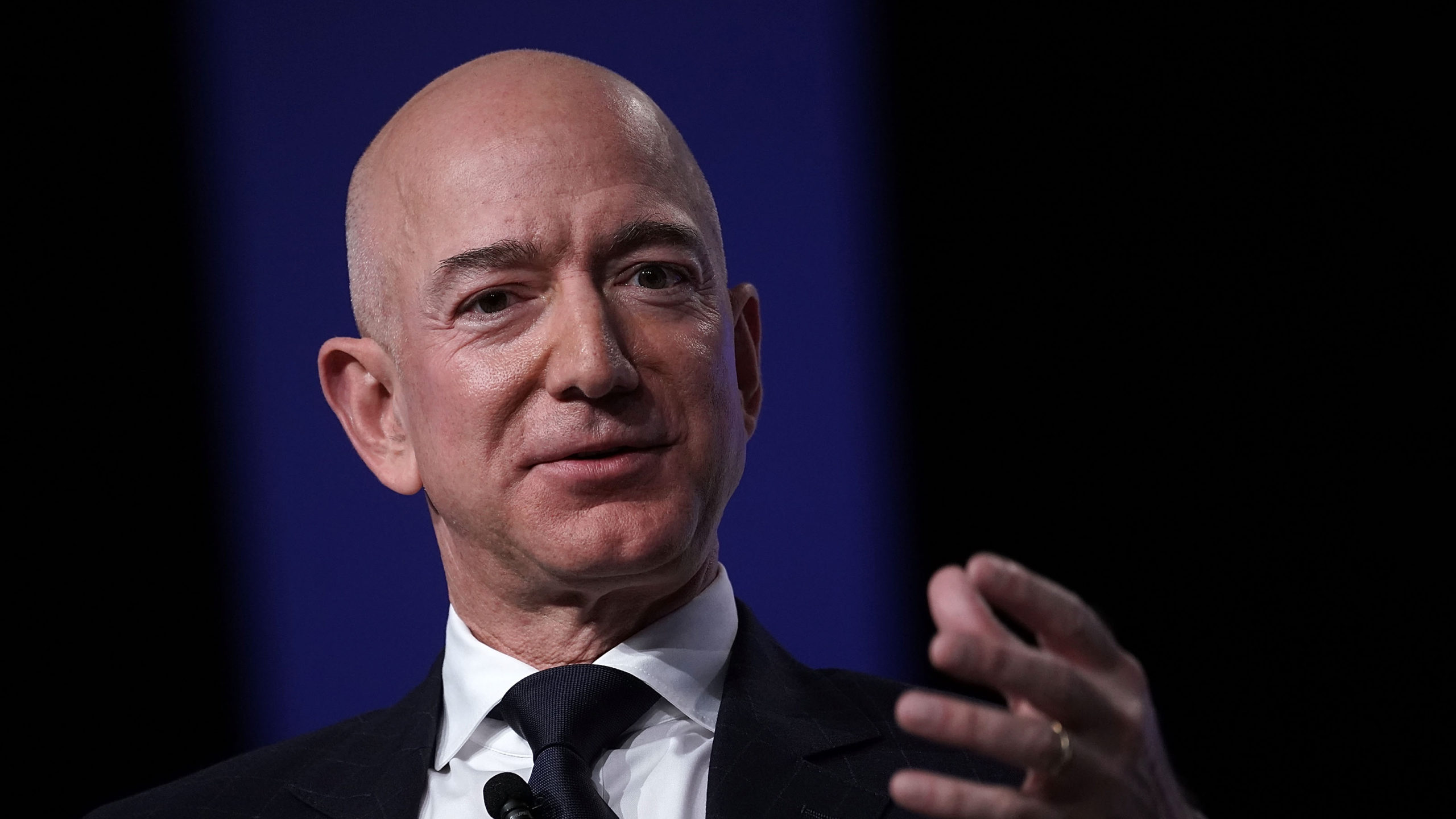 If you’re an aspiring entrepreneur, get ready to learn from the master, because the wealthiest man in the world just opened up about the secrets behind his success and the humble origins of his multi-billion-dollar empire: Jeff Bezos just revealed that he got the idea for Amazon after watching a robot give a man a box of condoms.

“In 1989, I was walking through the streets of New York City and I saw a robot—an incredible mechanical man made of pure steel—knock on a man’s door. The man answered the door, and the robot handed him a box of condoms, and the man was so happy,” Bezos said recently in an interview with Terry Gross on NPR’s Fresh Air podcast. “It was at that moment that I realized I could become incredibly wealthy if I founded a company where robots delivered condoms to men, and that’s why I started Amazon.”

The Amazon founder then told Gross that he immediately murdered the man and the robot so that neither of them could steal his idea.

Bezos went on to explain in the interview that, in order to generate sufficient revenue for what would eventually become a robot-based condom-delivery service, he had to found Amazon as an electronic bookstore. But now Bezos is closer than ever to achieving his dream. While the company still needs to sell a wide variety of items in order to remain in business, Amazon is currently able to provide automated condom delivery to millions of men all over the world. Amazon’s drone delivery technology is improving at a steady rate, and Bezos says that within 10 years, the company will transition to exclusively selling condoms, and their drones will be replaced by fleets of sentient androids who can knock on your door, hand you a box of condoms, and allow you to thank them before they return to the nearest Amazon warehouse.

It just goes to show you that even the littlest ideas have the potential to change the world!

“For Isaac Newton, his moment of incredible inspiration came when an apple fell out of a tree and landed on his head,” Bezos told Gross as the interview drew to a close. “For me, it was seeing a robot traveling down the street with a box of Trojans on a sunny day in 1989 and handing them to a delighted man, who I then murdered.”

Wow! It’s so cool to hear about how a company as colossal as Amazon started from something as small as an android handing a man some contraceptives. This is guaranteed to go down as one of the greatest origin stories in the history of business!