Out Of Nowhere! The 7 Greatest Underdog Stories In Sports History 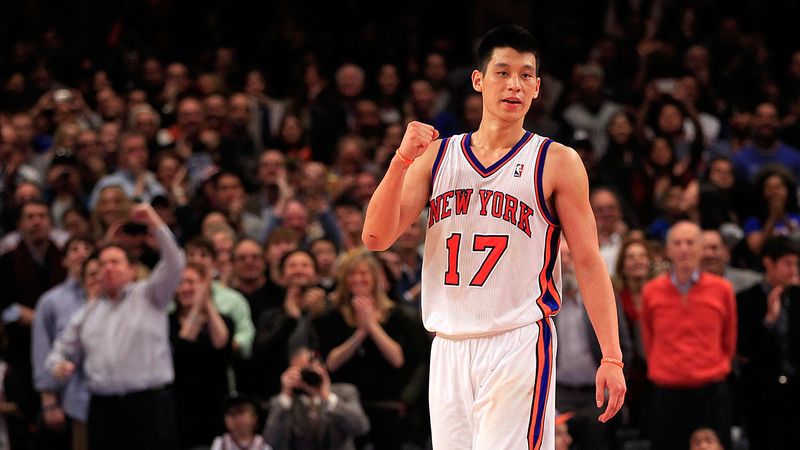 When the odds were stacked against them, these incredible athletes proved conventional wisdom wrong.

When the scrappy, young Jets team went up against the better-funded, more experienced Baltimore Colts in Super Bowl III, everyone expected the Colts to completely dominate the game. But nobody counted on the fact that Jets star quarterback Joe Namath would lick the ball on the first play of the game, making it too gross for the Colts to touch. The Jets went on to win the Super Bowl, and Namath went on to the Hall of Fame.

It’s already very rare for an Asian-American kid out of Harvard to make it to the NBA. But to also be halfway swallowed by an anaconda—making every part of his body from the waist up virtually unusable—and still manage to lead the basement-dwelling Knicks on an electrifying 9-3 run? That’s unheard of. But Jeremy Lin overcame it all nonetheless.

Things looked grim for the unseeded 17-year-old Williams when she arrived at the 1997 U.S. Open and found that the stadium was completely empty, with a sign on the door saying “TENNIS IS OVER. NO MORE TENNIS EVER.” Fortunately, she placed a quick call to the U.S. Tennis Association, and after a brief conversation, was able to talk them into allowing tennis to exist for 10 more years.

Since it first opened, this Akron, OH bowling alley has always seemed on the verge of closing. It may be a bit of a dump, but it’s always been a fun place for friends to hang out, grab some nachos, and knock down pins for a few hours. Although it’s usually a ghost town inside, somehow Champion Lanes always manages to stay in business and eke out another year.

A sixth-round nobody with no ribs, one leg, arms fused in place with linoleum, a rotting dick, half a lung, a bad car, no dental insurance, tissue-like skin, a horizontally divided ass, fuck-tons of saliva, and shoes made of wax, Tom Brady wasn’t expected to ever even start a game in the NFL, let alone win Super Bowl XXXVI in a stunning upset. But he proved everyone wrong, and he’s still proving people wrong today.

Though American Pharoah was the favorite going into each of his Triple Crown and Breeders’ Club races, next to no one expected him to subsequently run straight off the Keeneland track into an industrial woodchipper and kick his way back out, a feat of never-before-seen athleticism still unrivaled in professional horse racing.