Parent Of The Year: When His Daughter Got Her First Period, This Super Dad Shit His Pants And Explained It’s Pretty Much The Closest He Can Get To That 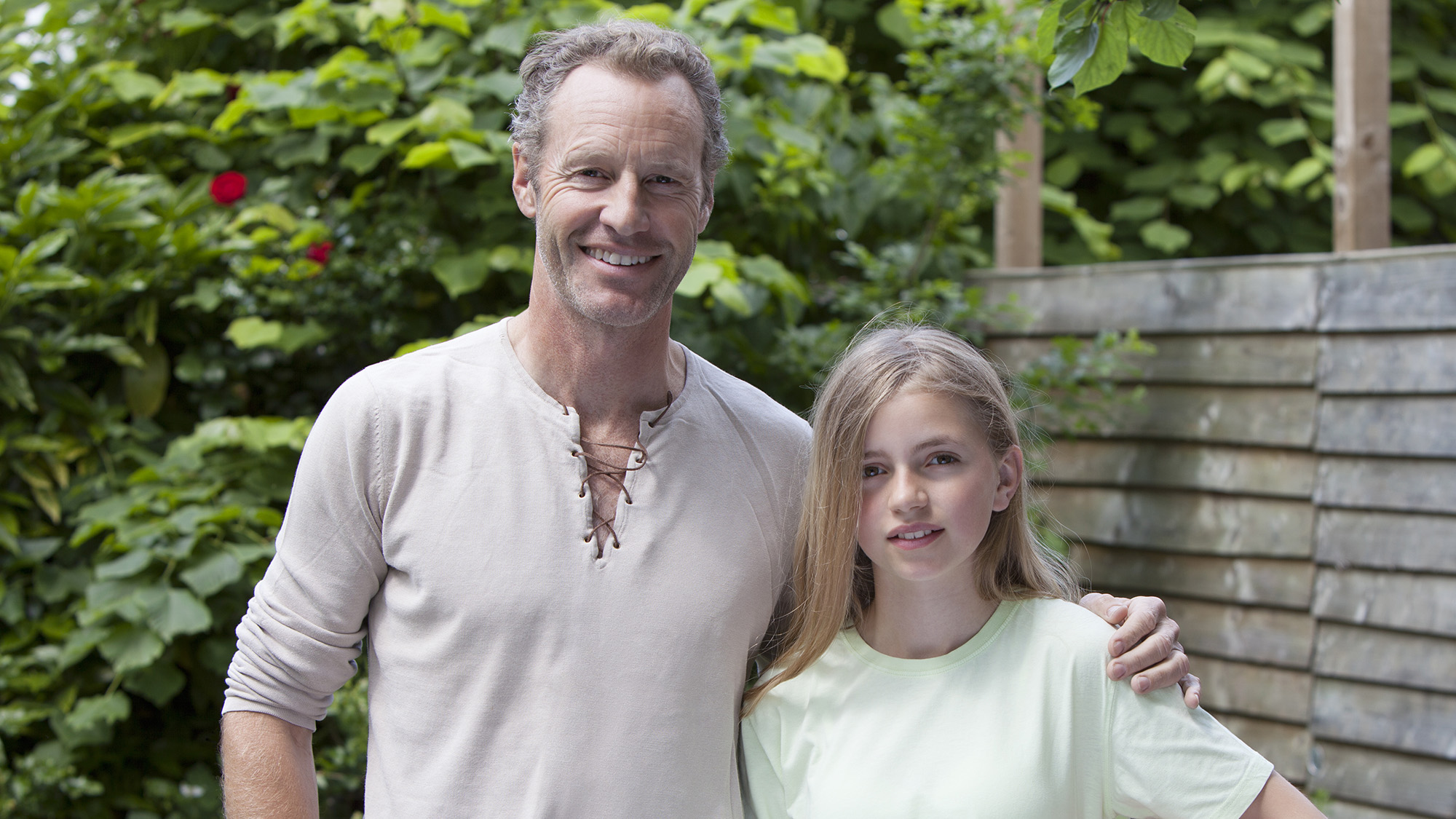 It can sometimes be hard for dads to relate to the struggles their daughters face as young women, but here’s a heartwarming story of one dad who wouldn’t let his own limited comprehension of female experiences keep him from being an incredibly supportive parent: When this man learned that his daughter got her first period, he shit his pants and explained it’s pretty much the closest he can get to that.

Wow! Can you say best dad ever?

After his daughter confided in him that she’d gotten her first period and was feeling confused, super dad Tim Dubeck of Boonton, NJ immediately shat into his khakis and told her that while he’s never personally had to deal with menstruation, he definitely understands the unpleasantness of having a bunch of disgusting stuff in his underwear and can sympathize with her on that front. Turning around to show her the shit seeping through the back of his trousers, he helpfully explained that she might one day find a similar stain on her own pants, and although it’ll be blood instead of shit, there will be no reason for her to be ashamed of it because pretty much everyone experiences having hot bodily waste smeared in their undies at one point or another.

“Cleaning all the shit out of my pants is a total pain, and I’m guessing that cleaning all the period junk out of your pants will be a huge pain, too—although I’m not 100 percent sure on that because I’m not a chick,” explained Tim through the bathroom door as he washed the feces off his pants under the bathtub faucet. “PMS, hot flashes, and all that type of stuff—I’ve got no clue about any of that. But feeling absolutely gross because of what’s in your underwear? I’ll always be there for you on that one.”

Tim then emerged from the bathroom wearing a diaper under a clean pair of pants and shat himself again, saying that the way the diaper holds in his shit is basically the same as how a pad holds in blood. He conceded, however, that he’s not aware of any sort of male equivalent to a tampon, so he won’t be able to help her much when it comes to figuring out tampons, although he could definitely check YouTube for some how-to videos if she wanted.

Okay, this is seriously too sweet! Hats off to Tim for basically being the most amazing dad in the world.