Parenting Win! The NBA Is Attaching Diaper Changing Tables To All Of Its Backboards! 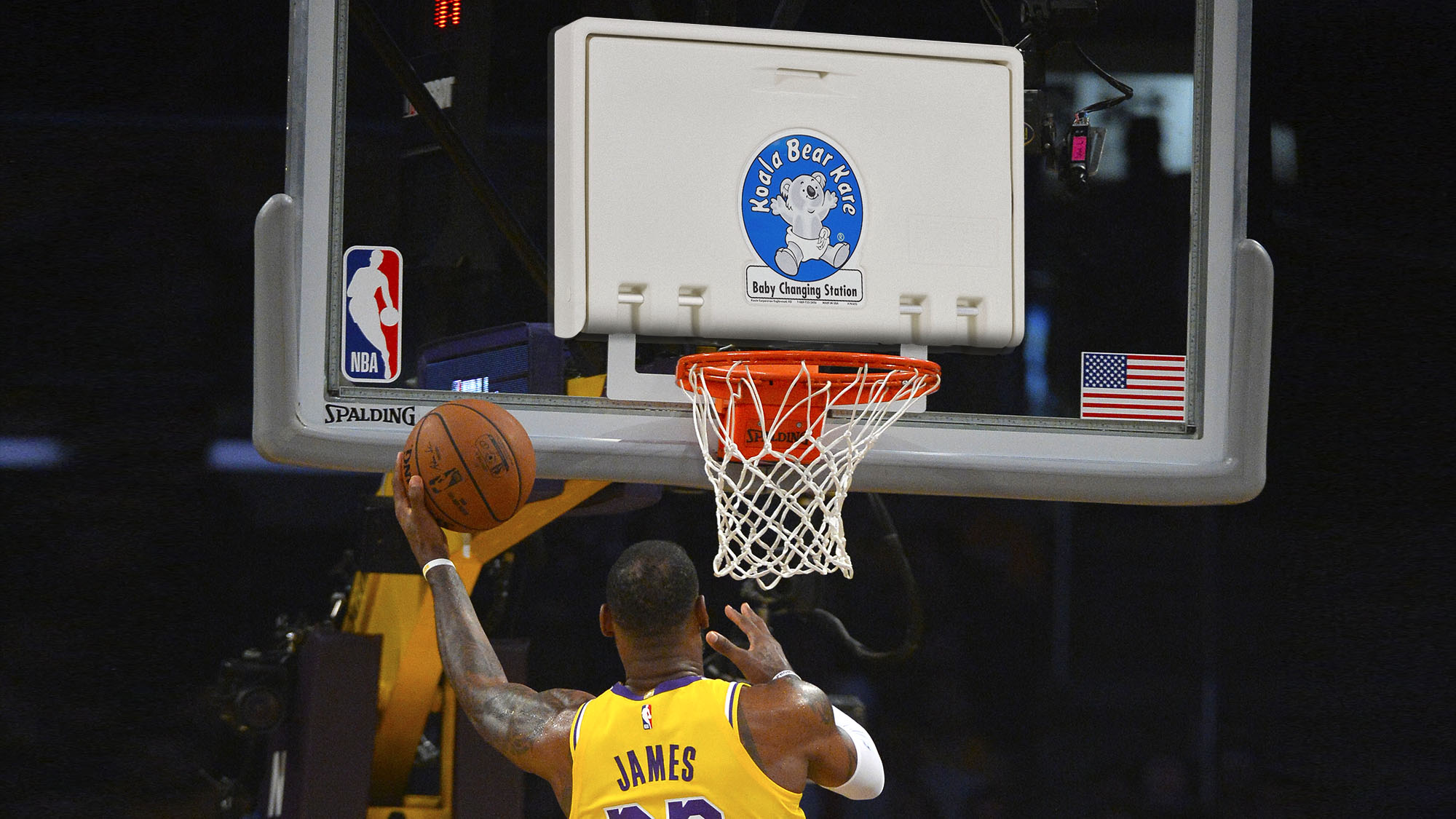 Working parents know all too well how hard it can be to balance a job with the demands of childcare, but one American institution just took an amazing step to accommodate the needs of parents in their workforce: The NBA is attaching diaper changing tables to all of its backboards.

It’s such a relief to see the league finally doing right by their players.

For too long, NBA players with small children have been forced to either find a babysitter for every game or miss critical plays ducking out to the locker room whenever a diaper needed changing. But now that the league has ensured that a changing table will fold down conveniently out of all regulation backboards, any new dad in the NBA can carry their small children around the court with them during games, and when a diaper needs changing, they can just leap into the air, hang on to the rim, and conveniently take care of their baby right there on the court!

“Our basketball courts haven’t always been the most welcoming spaces for players who need to bring their babies onto the court with them, and these changing tables will go a long way towards making the NBA a place where parenthood is celebrated instead of punished,” said NBA commissioner Adam Silver. “I believe you should be able to be a top-scoring power forward and still be an involved father, and having the tables right at the basket where players will be spending most of their time will let them meet the needs of their children while also meeting the needs of their teams. Just this afternoon, I watched Jayson Tatum score a thrilling dunk and then hang on the rim for an additional five minutes to change his son’s diaper. It was a beautiful thing to see.”

This amazing policy is going to make life so much easier for all the players juggling basketball with the demands of raising a child. Kudos to the NBA for prioritizing the needs of every parent that plays in their league. MLB, NFL, you’re on notice because the NBA just raised the bar for parenting rights in professional sports!