Parenting Win! This Illuminati Member Sends His Kids To School With Adorable Little Messages Hidden On Their Lunch Money 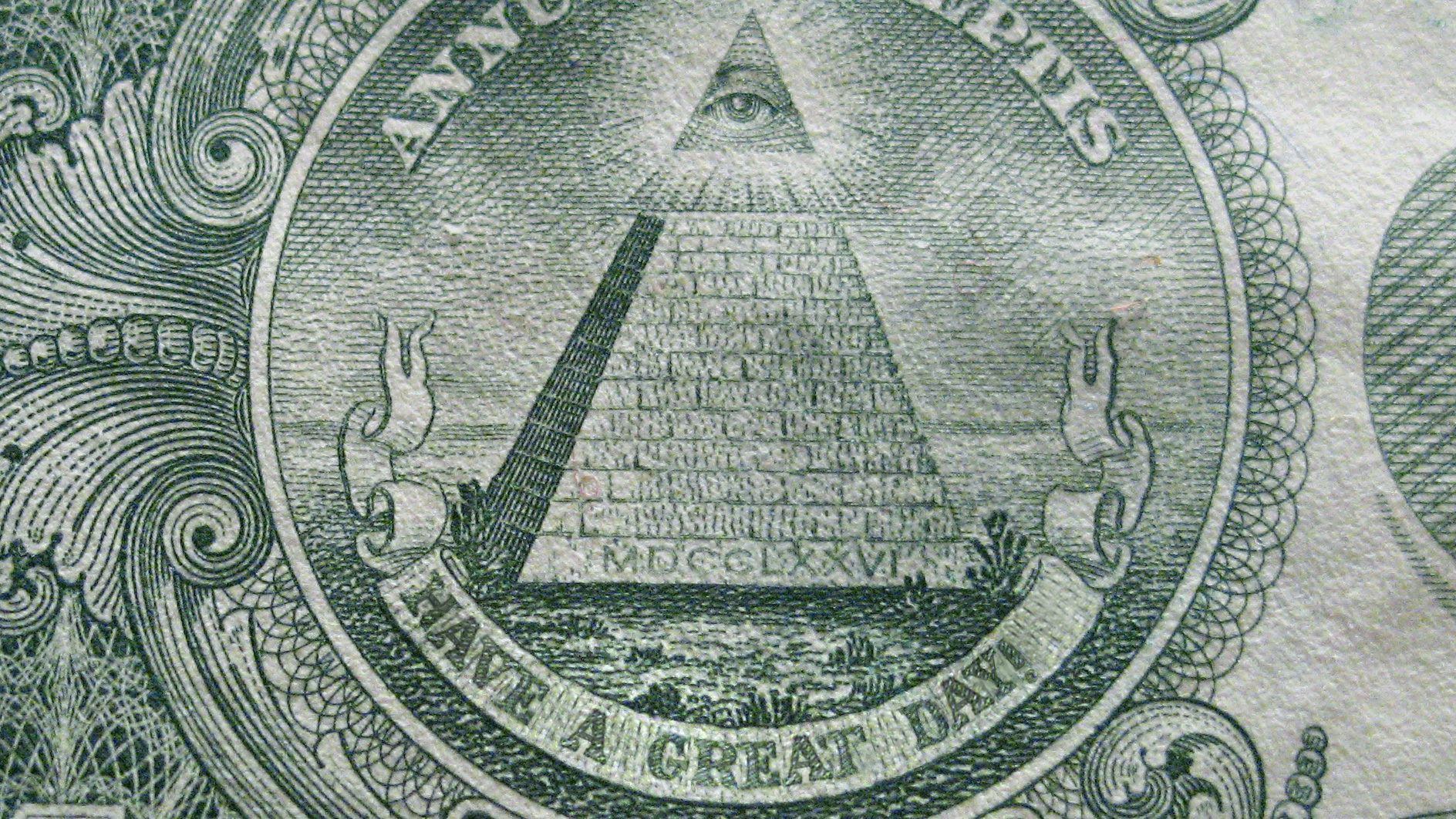 Charles Harris Clarke from Providence, Rhode Island might just be the greatest dad in the world. He’s an Illuminati member who sends his kids to school with adorable little messages hidden on their lunch money.

It’s basically the most adorable thing ever.

Each morning, this super dad, who is a high-ranking member of the Council of Provisions at his local Grand Lodge and sits on the shadow council that covertly controls the Federal Reserve, prints legal banknotes containing sweet clandestine messages to his three children like “You are my sunshine!” and “Good luck on your test, I love you!” intricately hidden into their design. Come lunchtime, his kids can study their lunch money to decode an esoteric web of arcane symbology and discover a heartwarming reminder that their doting dad is thinking about them.

Whether it’s a Latin phrase below a seal of authenticity on a $1 bill reading, “You are the bees knees!” or the image of a smiling Batman saying, “I think you are super duper in every way!” that appears if you fold the bill in a certain way, Charles uses the Illuminati’s sway over the American economy to make his kids smile every day! Hats off to Charles for inspiring moms and dads at masonic lodges all over the world to take their parenting to the next level!