Play It Cool: Don’t Scroll Down Now, But David Sedaris Is In This List Of Amazing Micro-Homes 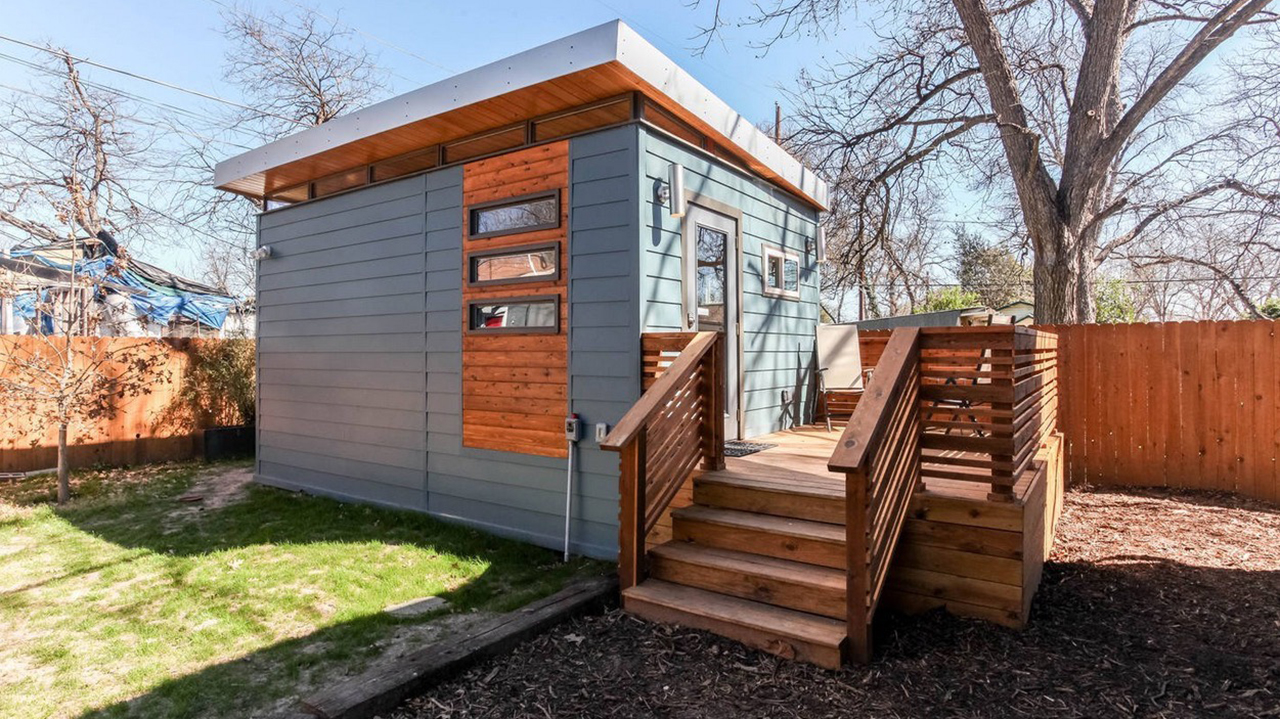 Okay, you know David Sedaris? The guy who wrote Barrel Fever and Me Talk Pretty One Day and a bunch of other stuff? Don’t look now, but he’s here in this list of micro-homes.

Resist scrolling down to look at him right away or it’ll be super obvious. Here, just look at this micro-home and act like you’re imagining the pleasures of simple living or something.

It’s almost definitely David Sedaris. If not, it’s someone who looks just like him. What is he doing in a list of tiny houses that are completely revolutionizing the way we thinking about energy efficiency?

All right, just act natural. Don’t call attention to yourself. This tiny house proves you can do a whole lot with 100 square feet of space. Keep your eyes fixed on it.

Holy fucking shit, his sister Amy is here. Yup, that confirms it. David Sedaris is definitely somewhere in the list. Don’t spook him now with some berserk, desperate scrolling. Have some class.

Here’s another one of the micro-houses. Just look at it for a second and pretend it’s your minimalistic dream to live here. Keep staring at it and on the count of three, scroll down really quickly. Make like you’re scrolling for the tags at the bottom of the page, and don’t linger on Mr. Sedaris too long. Just play it cool. Ready? One. Two. Three.

Did you see him? That is 1000 percent David Sedaris! Holy crap. So cool.

All right, this is the last of the micro-homes. After this, just close the tab, and don’t you dare scroll back up. Wow! What are the chances?