Poor Guy: Dad Hasn’t Stopped Crying Since He Found Out The Mother’s Day Song He Wrote For Grandma In 2012 Wasn’t One Of Pitchfork’s Top 200 Songs Of The Decade 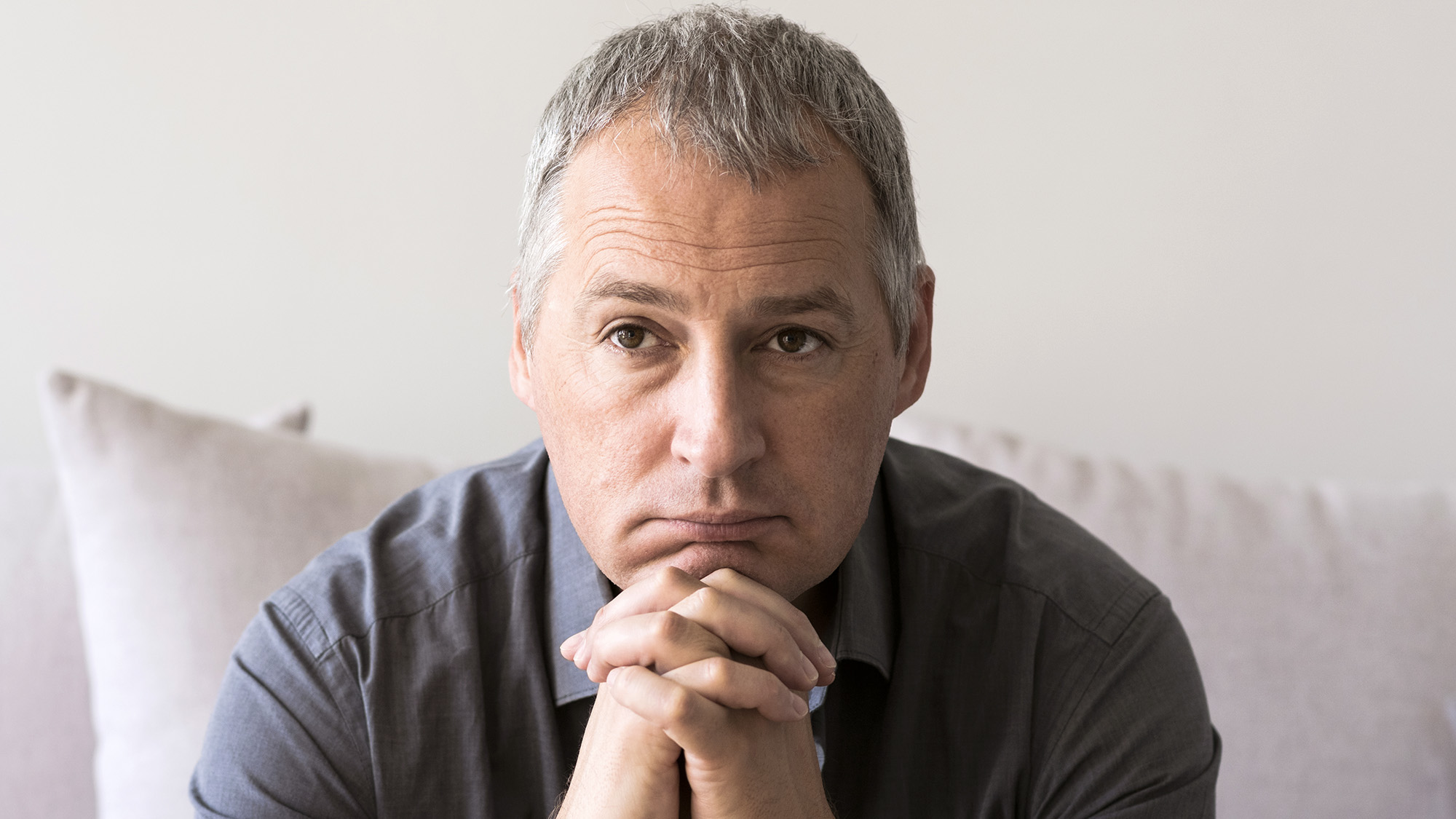 With the 2010s coming to a close, pop culture sites all over the internet have been rolling out their rankings for the best art of the decade, but unfortunately one prominent music blog’s roundup has left Dad utterly devastated: Dad hasn’t stopped crying since he found out the Mother’s Day song he wrote for Grandma in 2012 wasn’t one of Pitchfork’s top 200 songs of the decade.

When Pitchfork released their extensive rankings of the top 200 songs of the 2010s last month, Dad immediately scanned through the list looking to see where they had placed “The Queen Of Moms,” a song he had written and performed a cappella for Grandma in 2012 to the tune of Motorhead’s “The Ace Of Spades”. However, once he got to the end of the list and realized “The Queen Of Moms” hadn’t made the cut, he began sobbing uncontrollably and howling with anguish, and he hasn’t stopped since.

Considering he spent nearly three weeks working on the song and it still failed to make Pitchfork’s list as even an honorable mention, you can understand why Dad’s taking this so hard. His ego took a serious hit, and as a result he’s been spending nearly all his time either crying alone in the bathroom or stomping around the house loudly complaining about how other songs on the list, such as “Marijuanaut’s Theme” by Sleep and “You’re Not Good Enough” by Blood Orange, utterly fail to make Grandma smile and are therefore “clearly inferior” to his own Mother’s Day ode.

While family members have been gently encouraging Dad to move on from the slight, he seems to be taking it harder and harder with each new day. Last night at dinner, he started yelling about how the song “Kindred” by Burial barely has any words, and it doesn’t make sense that Pitchfork would put that on the list instead of his song about Grandma considering that his song was filled with amazing rhymes like, “When it comes to moms, Deb’s the best you can get!/She’s charming and nice and makes tasty croquettes!” Then Dad starting screaming about how the number 20 song, “Midnight City” by M83, was a “bullshit song about nothing,” while “The Queen Of Moms” was full of meaningful stuff like a verse about how well Grandma was doing at her Computer Basics For Seniors class at the community center. When he had finished yelling, Dad then put his head on the table and sobbed for the rest of dinner.

As of this morning, Dad is still incredibly distraught over his Pitchfork snub. He called Grandma to tell her that “The Queen Of Moms” wasn’t considered one of the best songs of the decade, and even though Grandma told Dad that she still considers it a very lovely song, Dad told Grandma that her opinion is meaningless in the world of music criticism, and only Pitchfork’s opinion carries any weight online.

Here’s hoping Dad can pull himself together sometime soon. If he can get out of his current funk, maybe he can write an even better Mother’s Day song for Grandma and try his luck on Pitchfork’s next end-of-decade list. In the meantime, though, it’s clear that the writers at Pitchfork have completely broken his spirit. Poor guy.