Putting The Debate To Bed: PETA Has Announced That They Will Never Know Whether It’s Okay To Be Naked In Front Of Your Dog Or What 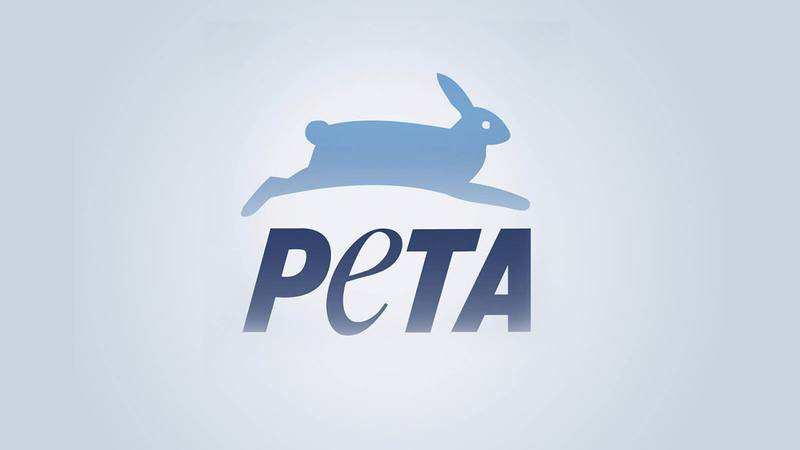 When it comes to protecting animals, no one does it better than PETA. So if you’ve got a pet at home, you might want to pay attention to the organization’s latest bombshell: PETA has announced that they will never know whether it’s okay to be naked in front of your dog or what!

Yep. Nudity around pets is officially a moral gray area for PETA, and apparently, that’s not going to change anytime soon!

According to officials, the People for the Ethical Treatment of Animals has concluded that there is absolutely no way for them to determine whether walking around your house with exposed genitals is a fine thing to do in front of your dog. Whether you take off your underwear in front of a dog or your dog walks in on you and watches as you shower, PETA emphasized that it’s pretty much whatever to them.

“We’re not sure if the dogs don’t like it, or if they don’t even notice it, or what the deal is,” said PETA spokesperson Marilyn Peters in an official statement this morning. “It might be fine for them to see our naughty bits, but then again, it might also be really bad. Either way, don’t expect to see us making any PSAs about it, because we don’t think we’re ever going to have the answer.”

Wow. The organization later went on to say that while they hope nudity doesn’t affect the dogs in any sort of lasting way, their official stance nonetheless remains that they aren’t about to find out. Peters also added that for all they know, walking around naked in front of your pet might actually be incredible for them, but they’re not going to look into that either.

Bottom line, if you’re naked in front of your dog, PETA isn’t going to bust into your house and throw any red paint on you for it.

Well, this is huge! Thanks for taking the time to close the case on this one, PETA! Pet owners all over the world, whether they’re naked or not, will be breathing a little easier when they hear about this.