Real Life Incredible Hulk: This Man Turns Green And Goes Bald Every Time He Gets Upset 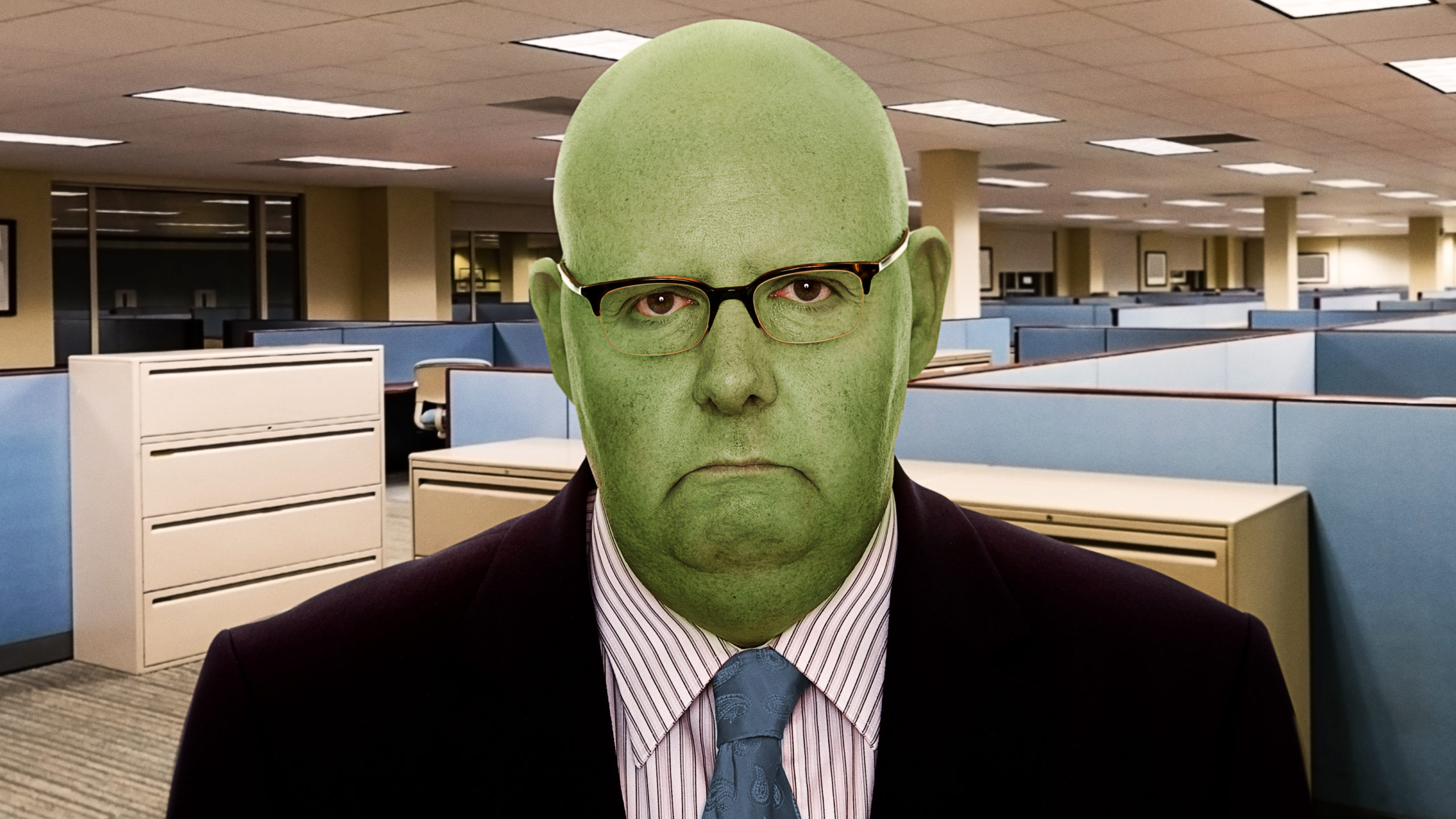 Marvel fans and superhero enthusiasts everywhere are going to fall in love with this amazing story that is basically straight out of the pages of a comic book: There’s man in Augusta, ME who turns green and goes bald every time he gets upset, just like the Incredible Hulk!

This is so exciting for anyone who loves Marvel superheroes!

Whenever 45-year-old insurance broker Jonathan Mitchell gets annoyed or feels frustrated, his hair falls out in massive clumps and his skin turns a bright, neon green, just like what happens to Bruce Banner when he turns into the Hulk! If Jonathan gets stuck in traffic, it’s like watching a real-life Avengers movie as he transforms into a hairless, whiny green guy and starts screaming and honking his horn. You’d think he was about to go off and fight Thanos!

Jonathan doesn’t get any stronger when he “Hulks out,” but any time something makes him angry, he does get a little smaller and his voice gets more nasally as he turns green and goes bald. And, even though he doesn’t grow massive muscles that rip his clothes off like the Hulk from the comics, his clothes do disintegrate and fall of his body, turning him into a nude, whining green guy just like the Hulk!

This man is basically Bruce Banner in the flesh!

Just last week, some teenagers shot Super Soakers filled with urine at Jonathan’s head while he was getting his mail. Jonathan got so upset that he shouted his superhero catchphrase, “No! No! No! I hate this!” and soon his hair began falling out, leaving him as smooth as a mannequin and green as a traffic light. Jonathan then continued screaming, “I really hate this!” as his clothes slid off his frame and the teens pelted his naked, green body with urine balloons.

Um, amazing! Who needs to spend money to watch Mark Ruffalo pretend to be the Hulk when there’s a real Hulk like Jonathan that we can watch for free??

Yep, this story is absolutely wonderful. If you like Marvel, then you are smiling and cheering right now while you think about Jonathan Mitchell, the real-life Incredible Hulk. For comic book fans, it doesn’t get much better than this. We can’t wait to go to his house and watch him go bald and turn green in person!